Home Entertainment So Many Women Are Baby Mamas To Married Men – Actress Moyo... 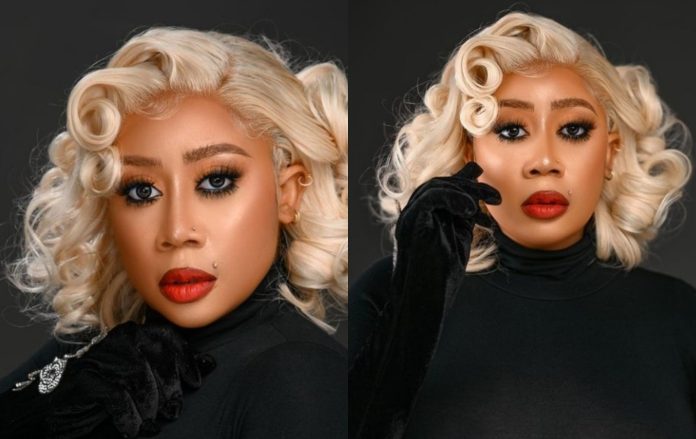 Nollywood actress Moyo Lawal has come out to lambast Nigerians berating actor Yul Edochie for getting married to his baby mama, Judy Austine.

The issue of Yul Edochie seems not to end anytime sooner as many people have reacted to the issue differently. While a few have supported the actions of Yul, others have lambasted him for breaking his vows and disrespecting his wife. 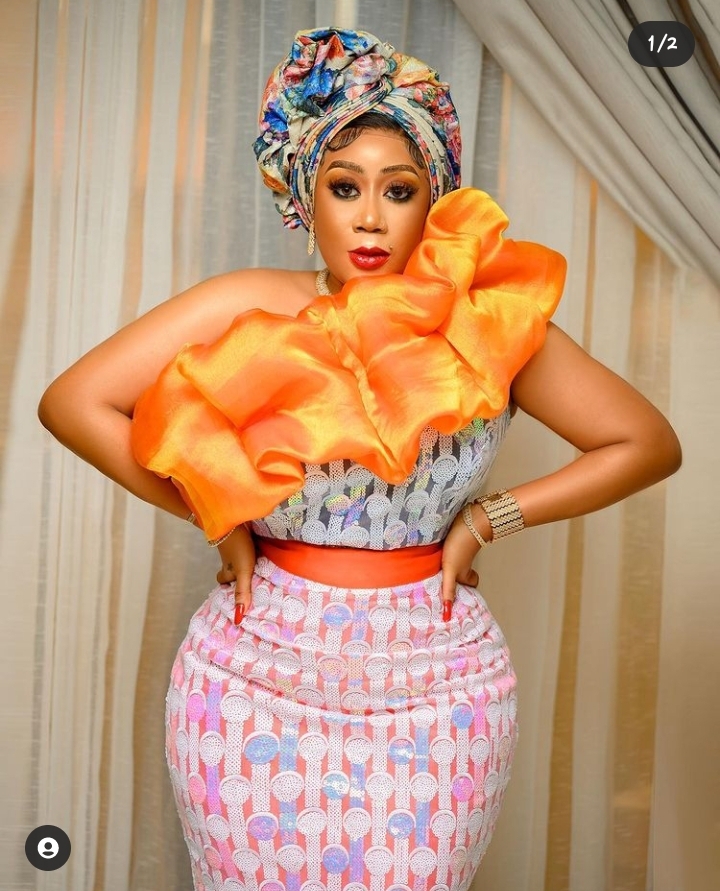 One of the few people who support the decision of Yul getting married to his baby mama is actress Moyo Lawal. According to Moyo, a lot of women are baby mamas to married. She called Nigerians who are lambasting Yul Edochie as hypocrities.

“My own is single parenthood must decrease 😡before you bite me, read through properly ✌️… This post is not limited to married men but men in general concerning children”. 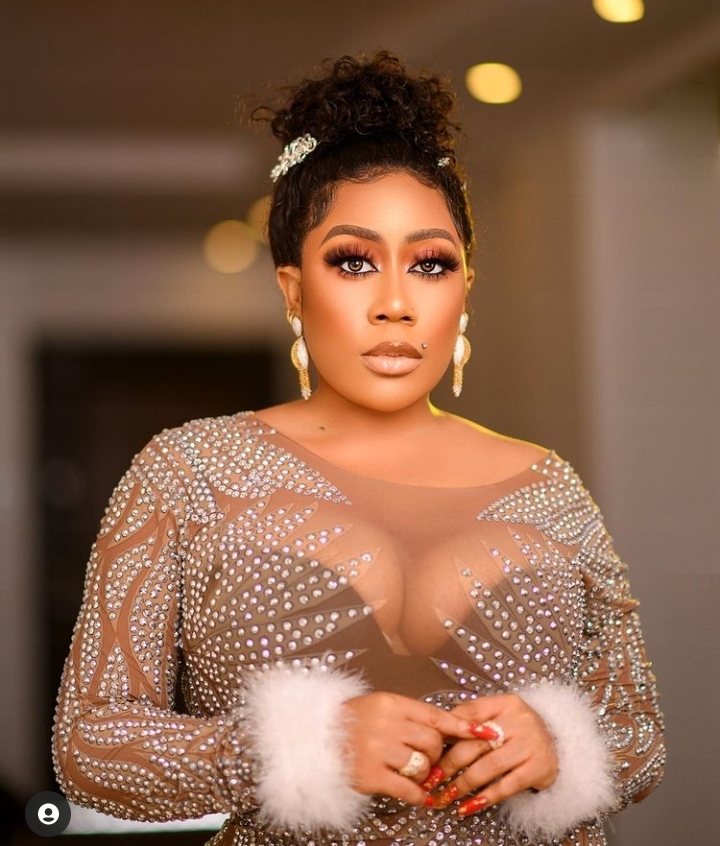 Imagine a society where men have to wife every woman they impregnate ?? You don’t think cheating especially without protection will reduce? Well personally, I prefer to be disrespected with the truth …. and yes I will rather my husband or even boyfriend understands that a man must take responsibility for his actions and financially too, he has to find a way to make it work ….. So it’s simple, he either stays careful or prepares for the problems that come with polygamy or unplanned kids before marriage ….

Don’t get me wrong ooh .. I love love more than most people and marriage is a high reward hence I will prefer a society where men are called out to own their responsibility!!!