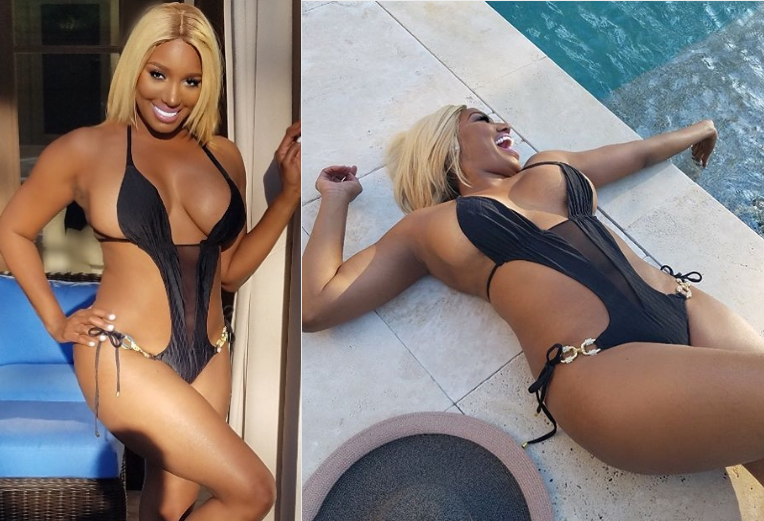 Former Reality Star, Nene Leaks has filed a lawsuit against the ‘Real Housewives of Atlanta’ production firms. According to the lawsuit, Nene’s charges of racism resulted to her being fired from the show in 2020, before the show’s 13th season.

Between 2008 and 2017, Nene complained to management about racist remarks made by fellow housewife Kim Zolciak Biermann, according to the lawsuit, which was filed in federal court in Atlanta. 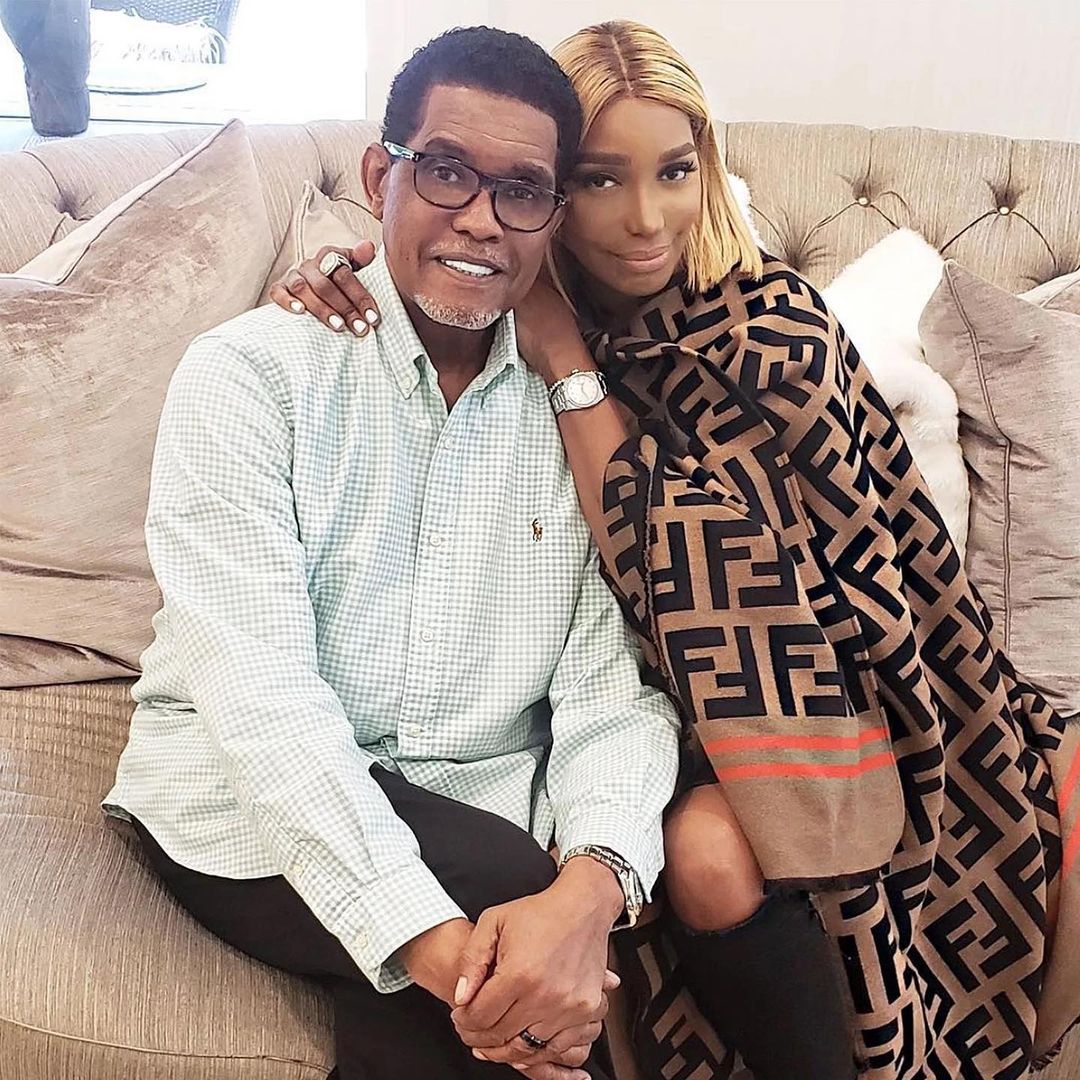 Nene’s team claims that after she complained, executives at NBCUniversal and Bravo television did nothing and instead retaliated against her, eventually driving her off the show.

Nene’s lawyer, David DeRubertis, claimed in a statement that “from the day the series began production, NeNe was the target of systemic racism from co-star Kim Zolciak-Biermann, which was permitted by Bravo executive producer Andy Cohen and other producers.”