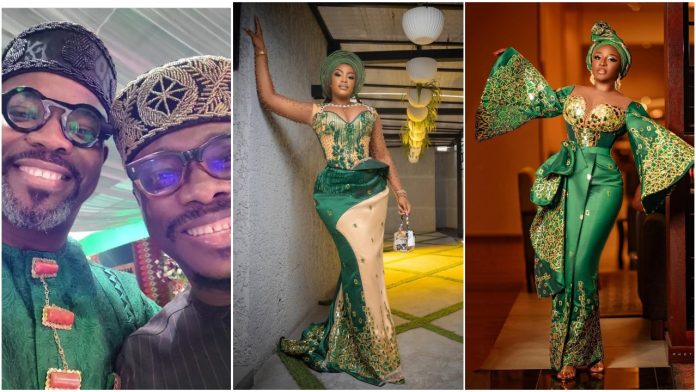 In other news, Oluwo of Iwo, Oba Abdulrosheed Akanbi, has called on youths not to believe that money rituals exist but to work hard to earn a legitimate living.

Oba Akanbi spoke in Iwo on Tuesday, after visiting some aged and vulnerable residents, to whom he gave money and food items.

The royal father, who visited various compounds in the community distributing the items, also gave out cash to the beneficiaries.

According to him, the notion of making money by engaging in rituals or criminal acts was alien to the Yoruba people and called on the leaders of the race to be of good reference point to the younger generation by being selfless and dedicated to a good cause. 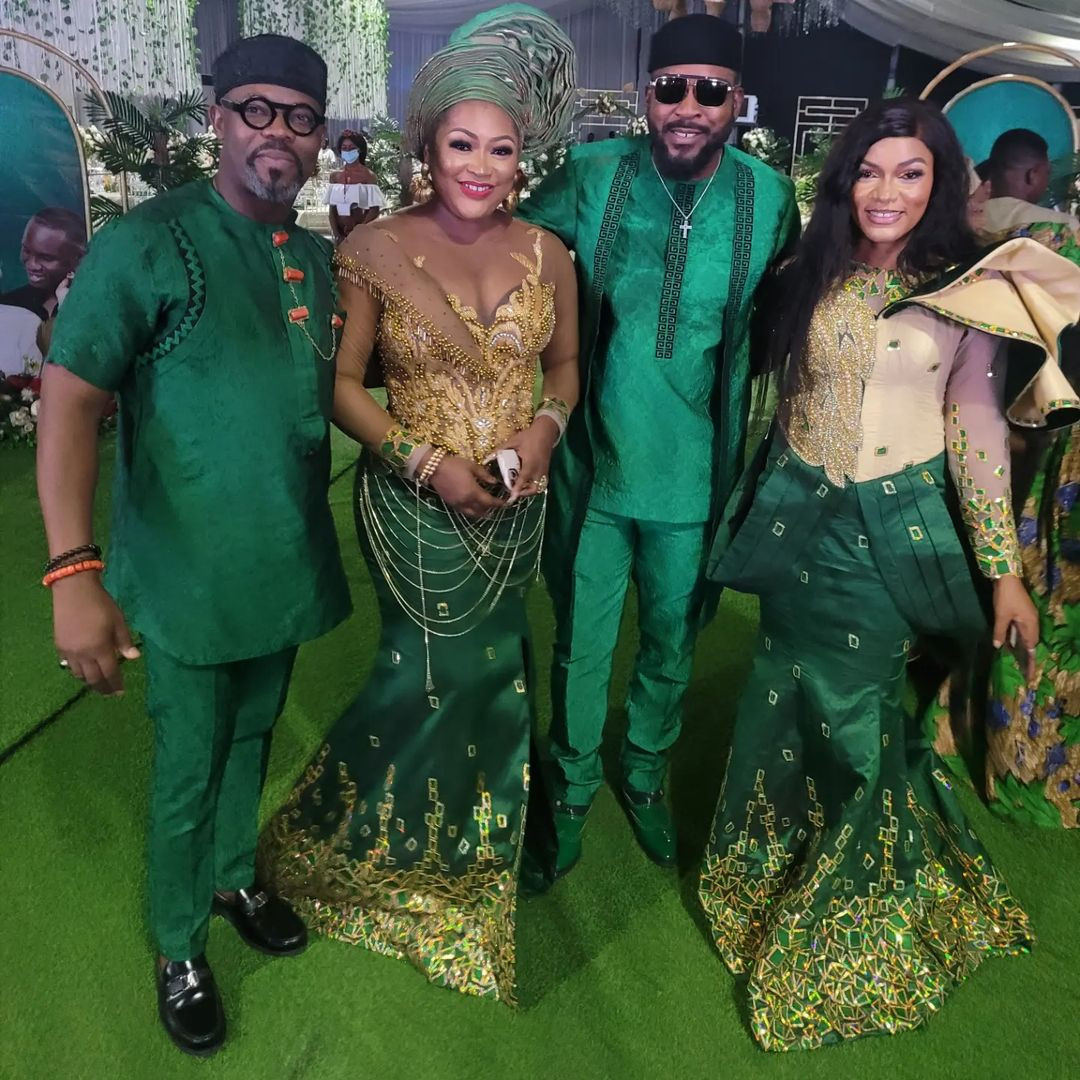 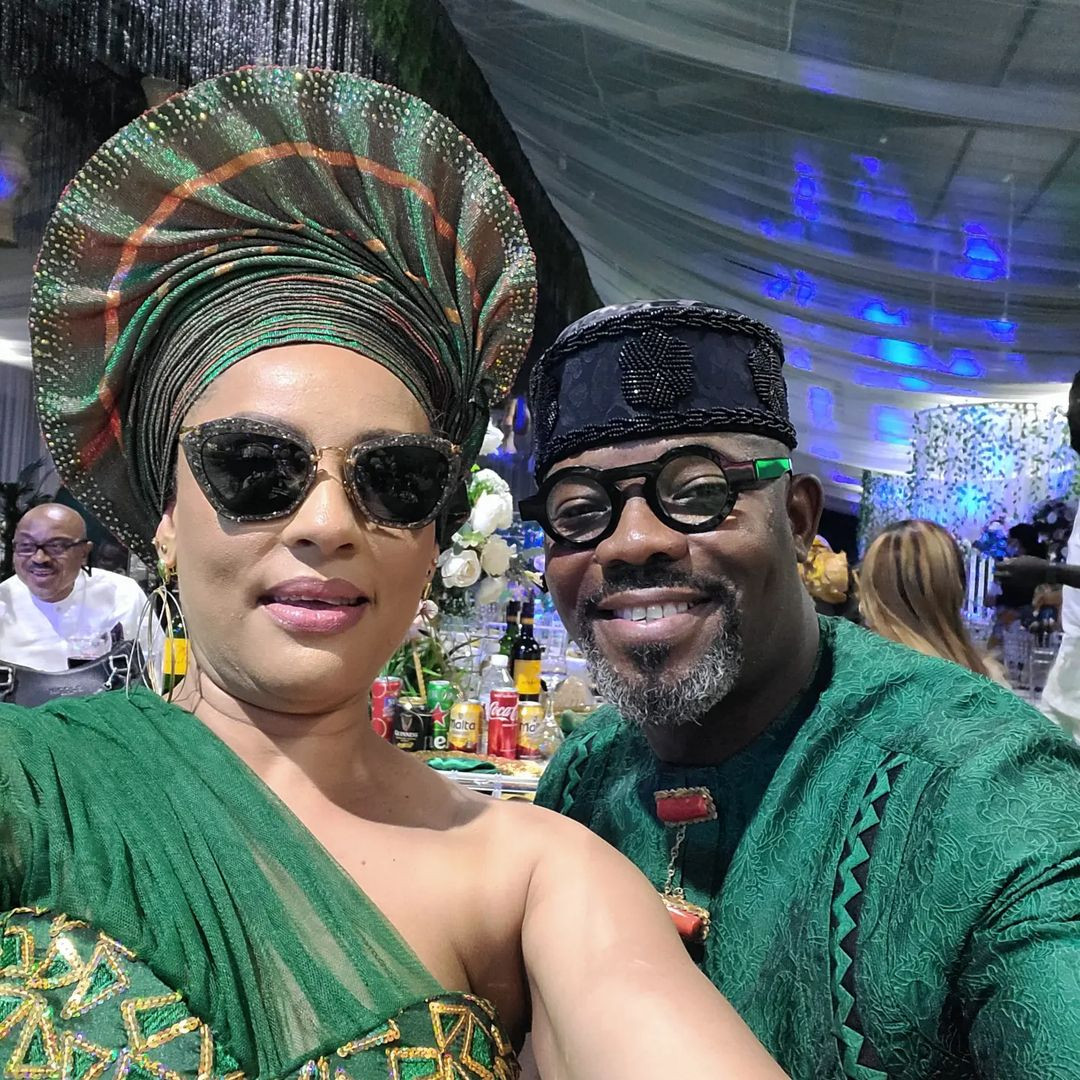 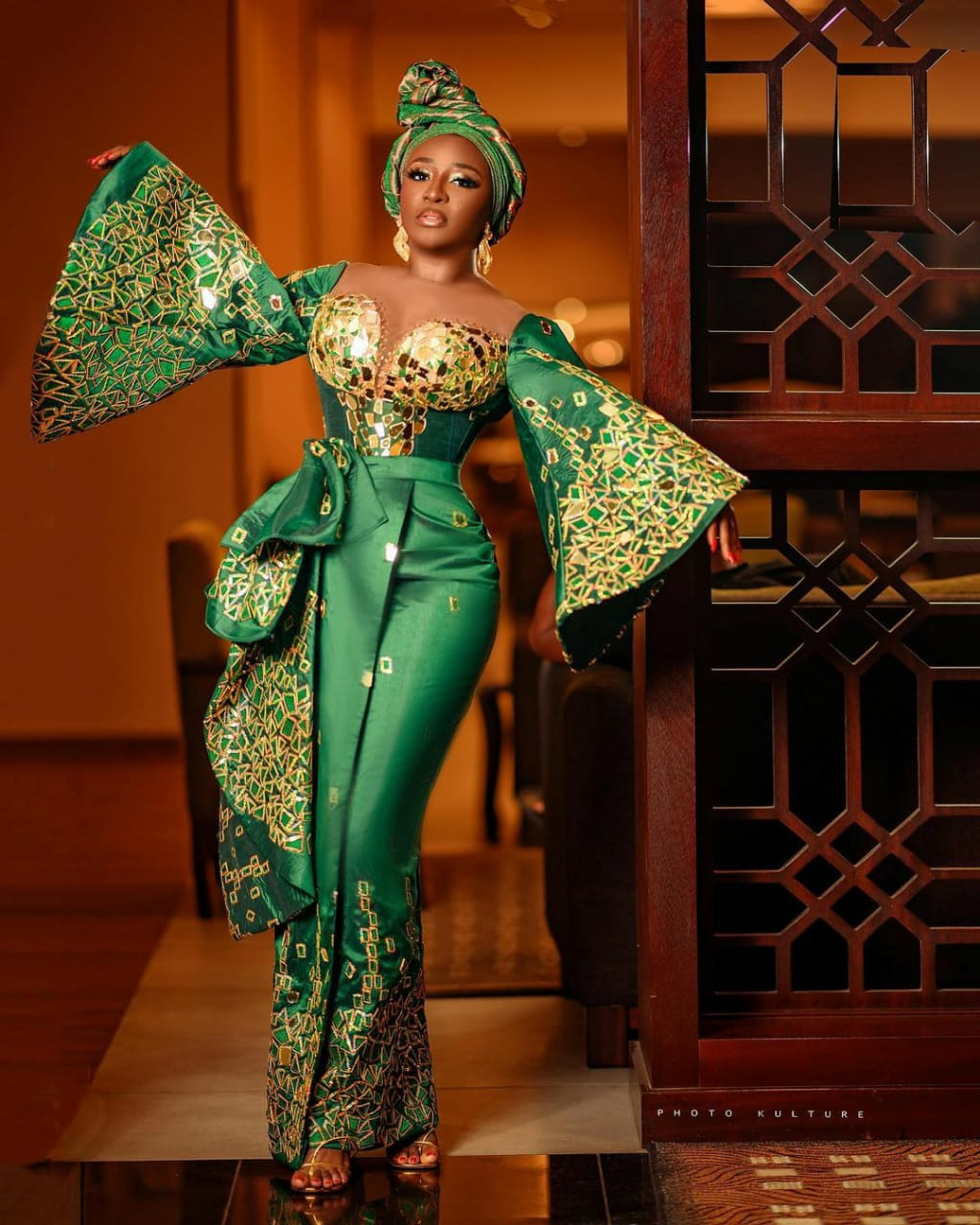 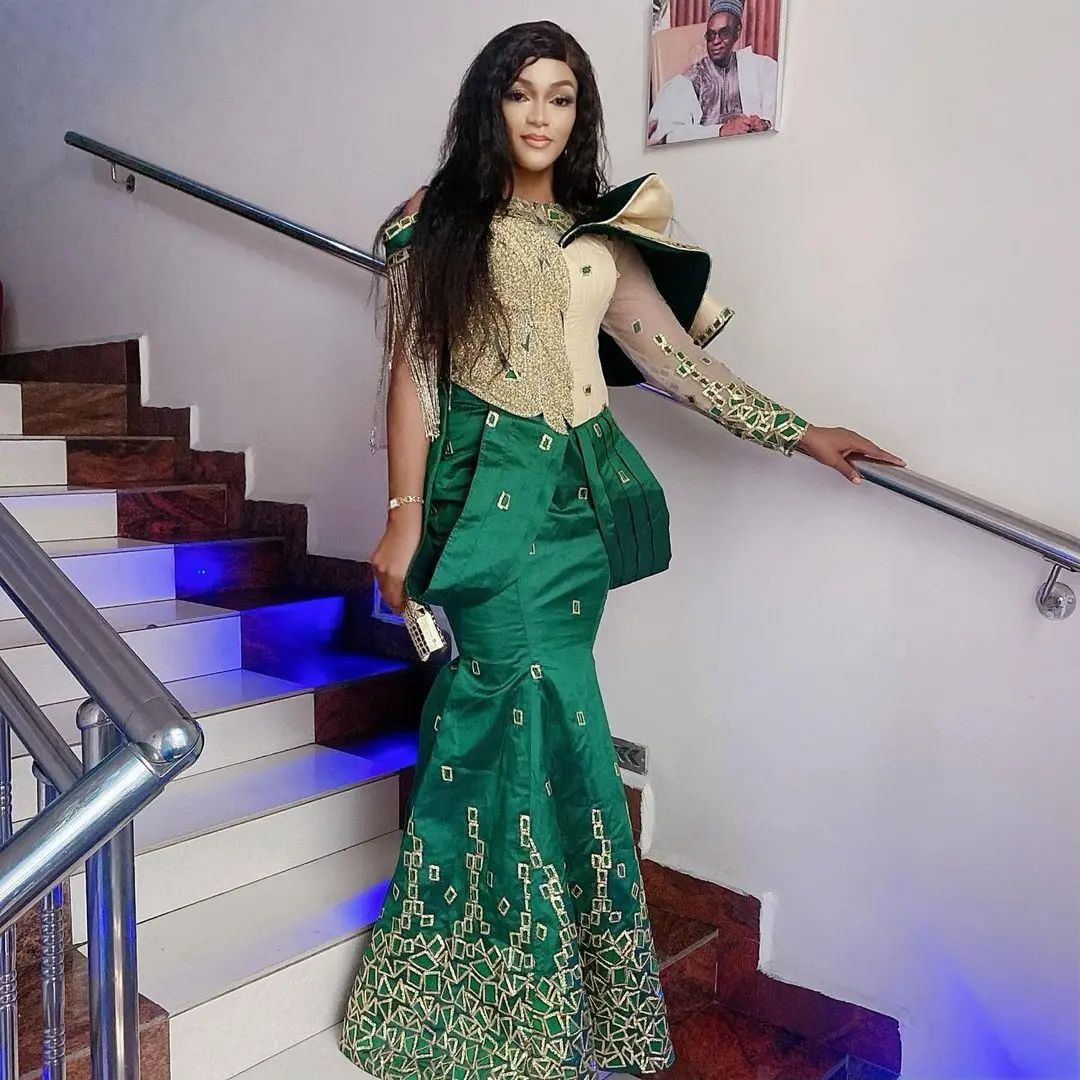 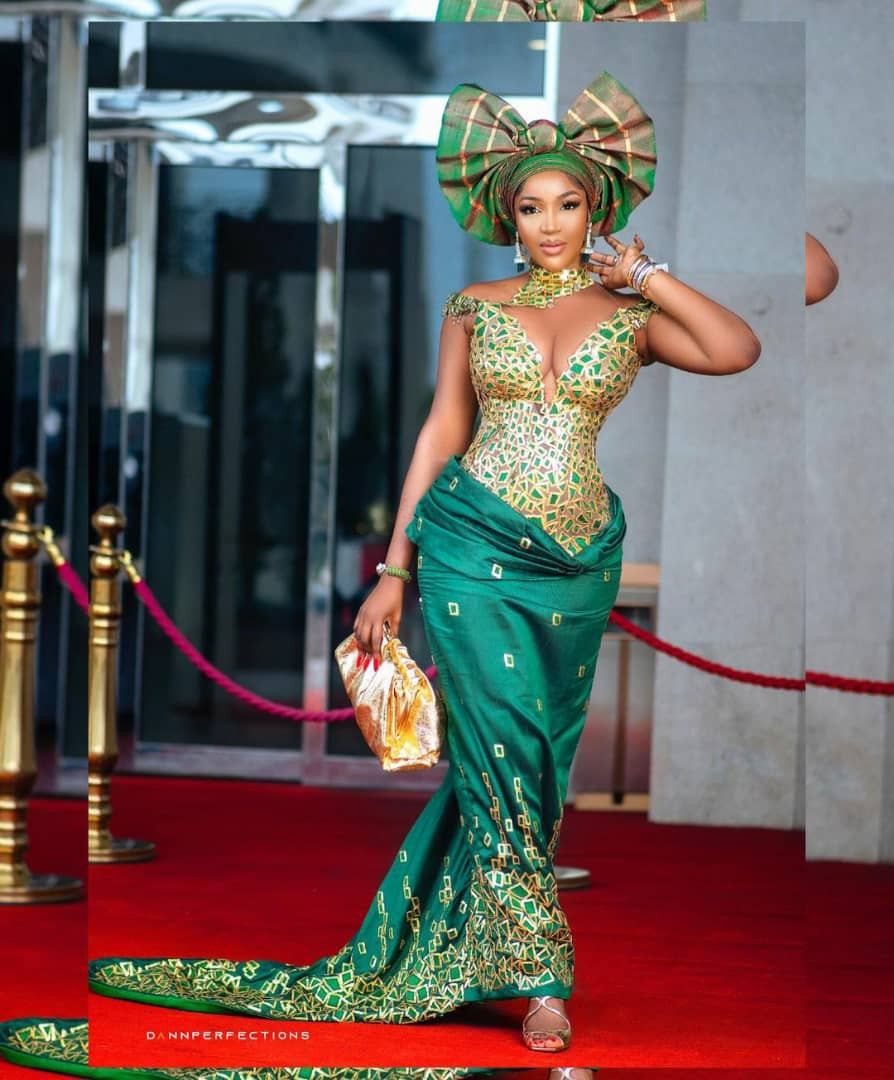 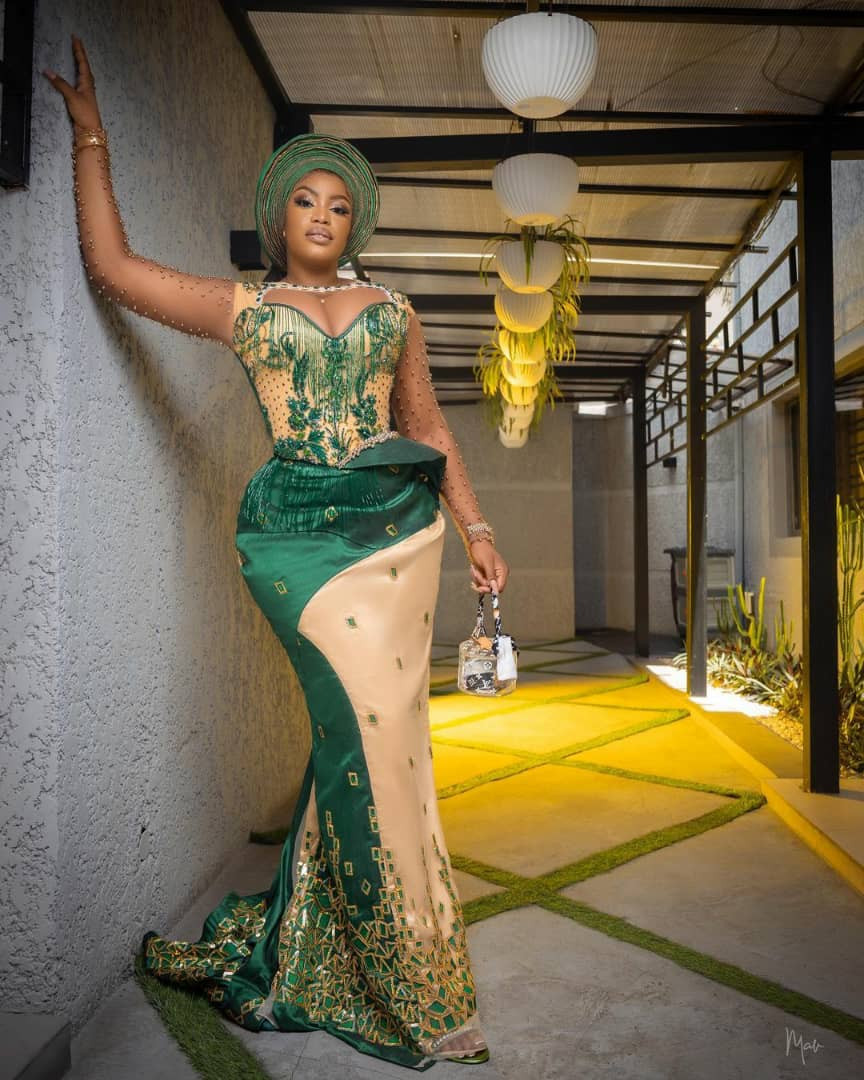 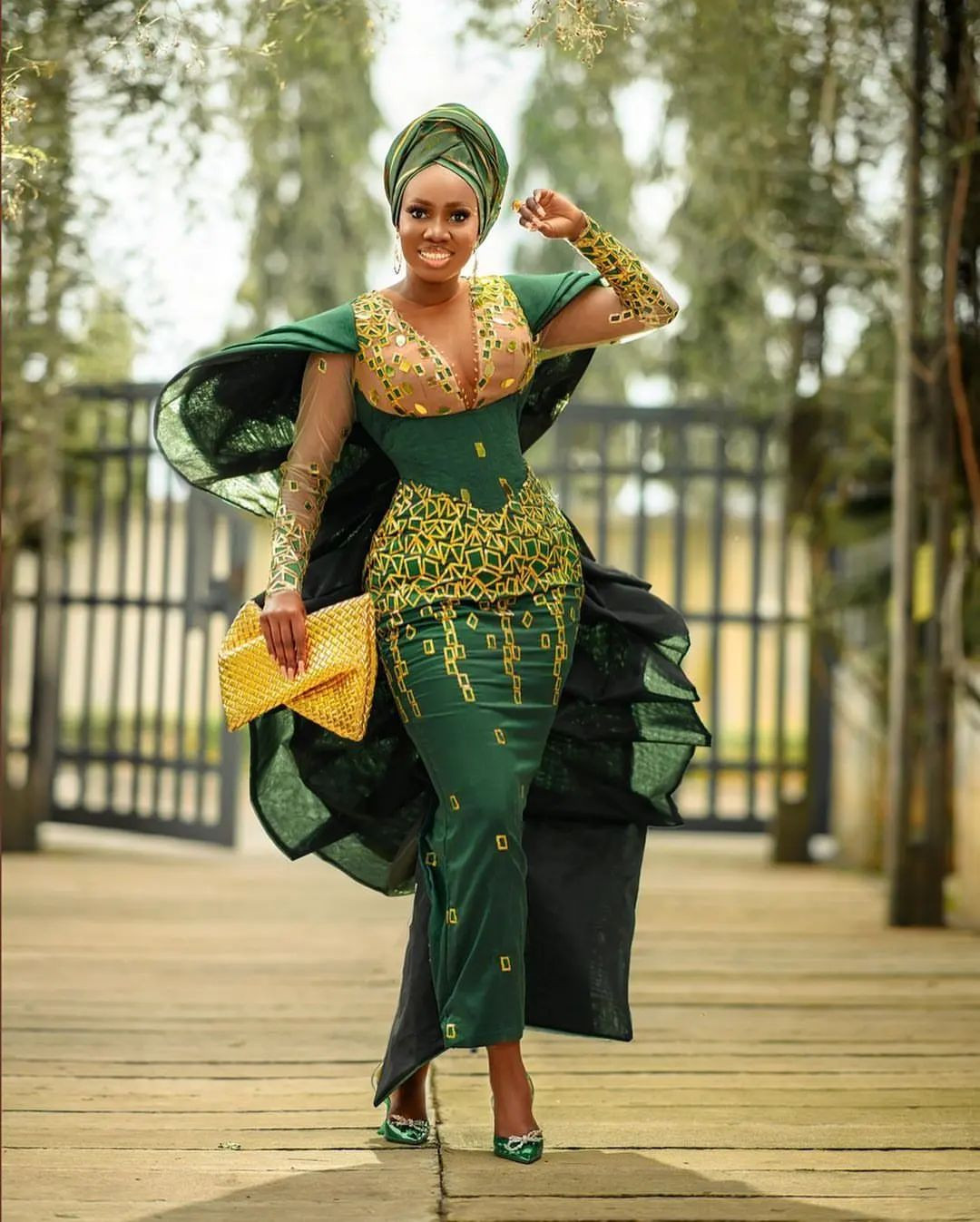 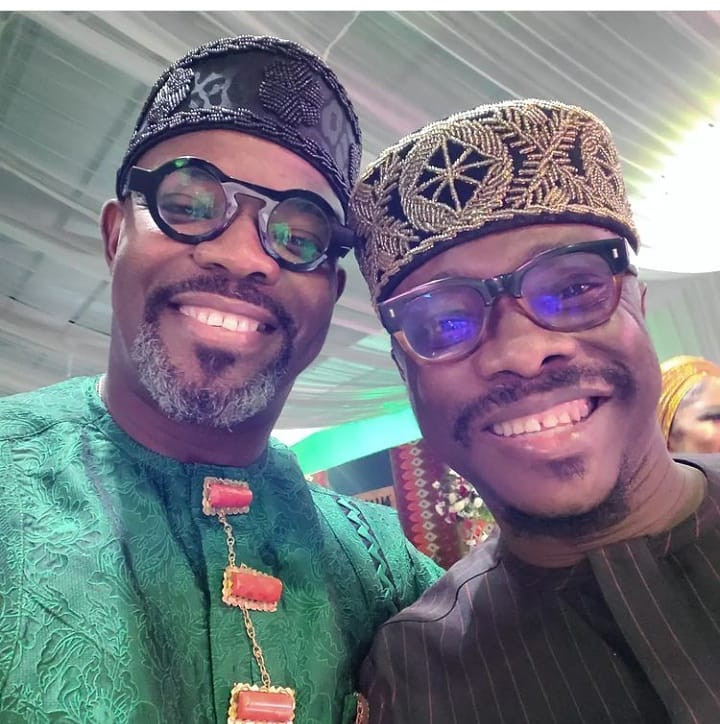