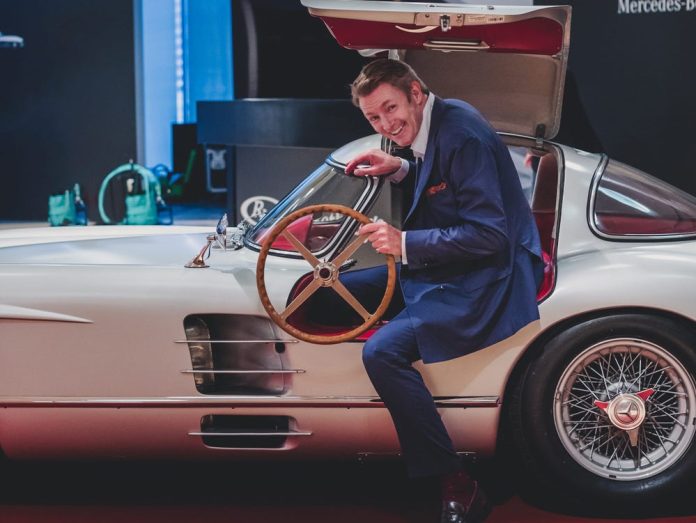 In a secret auction at the brand’s museum in Germany, Mercedes-Benz sold one of just two 1955 300 SLR Uhlenhaut coupes from its extensive collection of historical automobiles—which dates back to the earliest days of the car in the late 19th century.

It handily outstripped the previous record-setting $48.4-million sale of a 1962 Ferrari 250 GTO at a 2018 auction to become the most expensive car ever sold at auction. 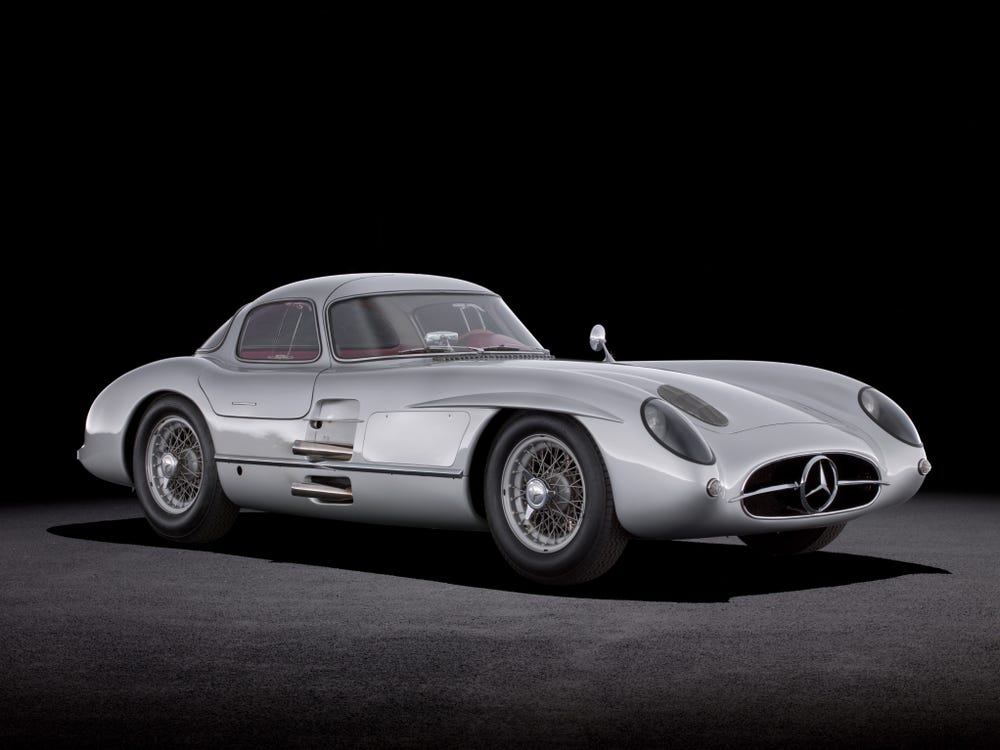 Both of these high-dollar sales were brokered by RM Sotheby’s.

The two street-legal 300 SLR Uhlenhaut coupes were created by (and named for) Mercedes-Benz’s racing director at the time, Rudolf Uhlenhaut, who built them as part of a motorsport assault.

Despite being among the fastest cars in the world at the time, they were never raced due to the brand’s withdrawal from racing in 1955 following a disastrous crash at the Le Mans endurance race that injured hundreds of spectators and killed over 80 people, including Mercedes’s driver. 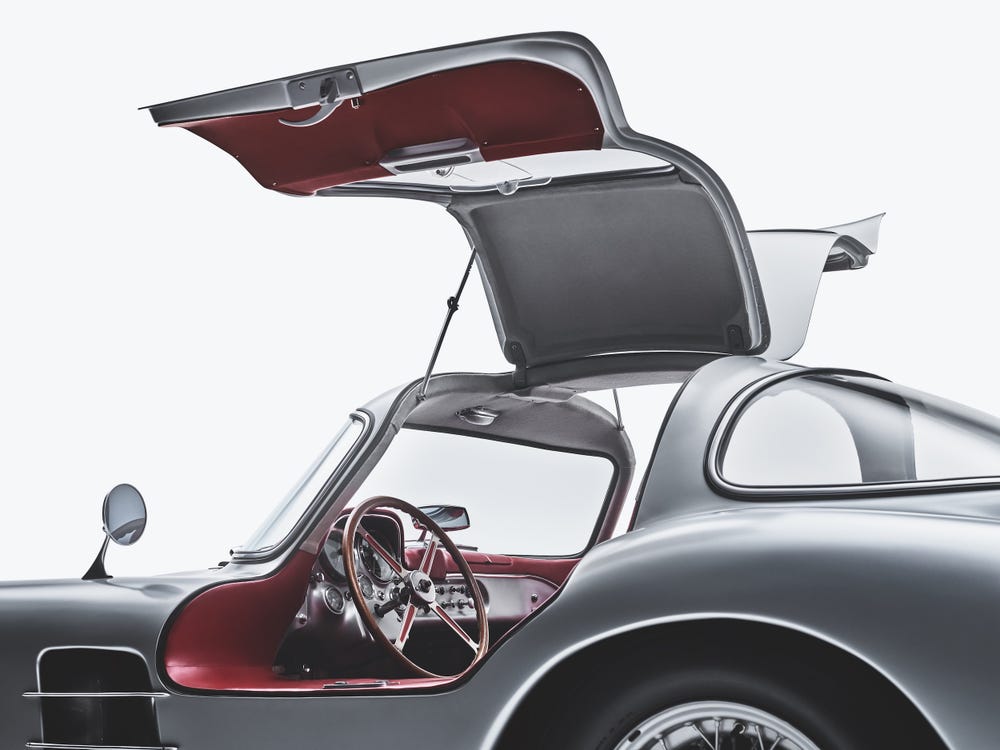 Though bearing a strong resemblance to the famed Gullwing sports car of the 1950s, the two Uhlenhaut coupes had much more aggressive styling and mechanicals, and were actually built on a chassis that underpinned the brand’s contemporary W196 track car.

“The Mercedes-Benz racing cars from the 1930s and 1950s are rare, and most are still owned by the factory, so any that come to market are highly sought after,” Rabold said.

Since then, according to Rabold, the Hagerty Price Guide index of blue chip collectible cars has seen a staggering appreciation of 60%.

“This sale could push values of other apex cars like the Bugatti Type 57SC Atlantic over the nine-figure mark,” Rabold said. “This most recent sale emphasizes how much the collector car market has matured over the past ten years, and that the best examples of these cars now rival the prices of some of the best pieces of art from the 20th century.”