Home Entertainment “I can marry 100 wives in one day” – Actor Yul Edochie... 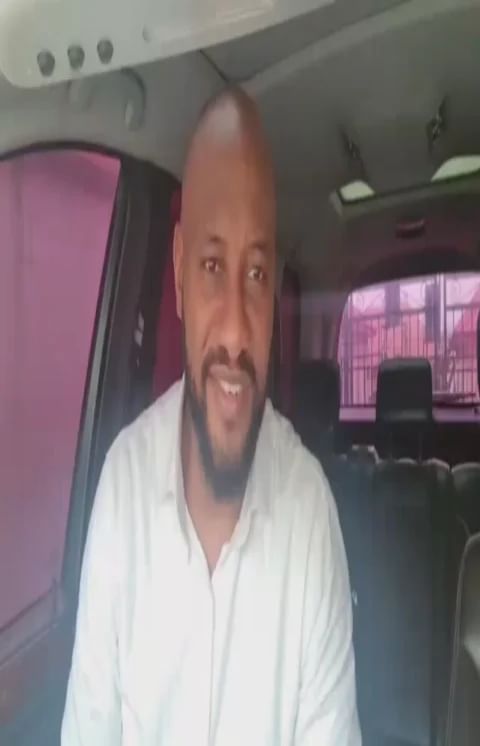 Yul Edochie has released a video in which he criticizes individuals who accused him of impregnating and marrying his coworker.

Last month, the married father and actress Judy Austin Muoghalu announced the birth of their son.

This shocked Nigerians who sympathized with his wife May Yul Edochie, the mother of four of his children, and he was widely chastised.

He’s responded with a video that addresses the criticisms.

The actor stated that he is an adult who can make his own decisions about his life and that no one has the authority to pass judgment on him.

He added that he can decide to “marry hundred women in one day” and it will be nobody’s business.

“Shame on all of you,” he told those criticising him.

He added that people are doing worse.

He added that he is a man of integrity for owning up.

He also pointed out that Nigerians focus on trivialities, instead of issues that affect the country.

He said this is why the Nigerian leaders don’t take the citizens seriously.

He asked how his personal life affects Nigerians and revealed that he owes no one an explanation. He said the only person he has to explain to is his wife May Yul Edochie.