Home Entertainment “You mess with grace, serves you right” – Tonto Dikeh celebrates the... 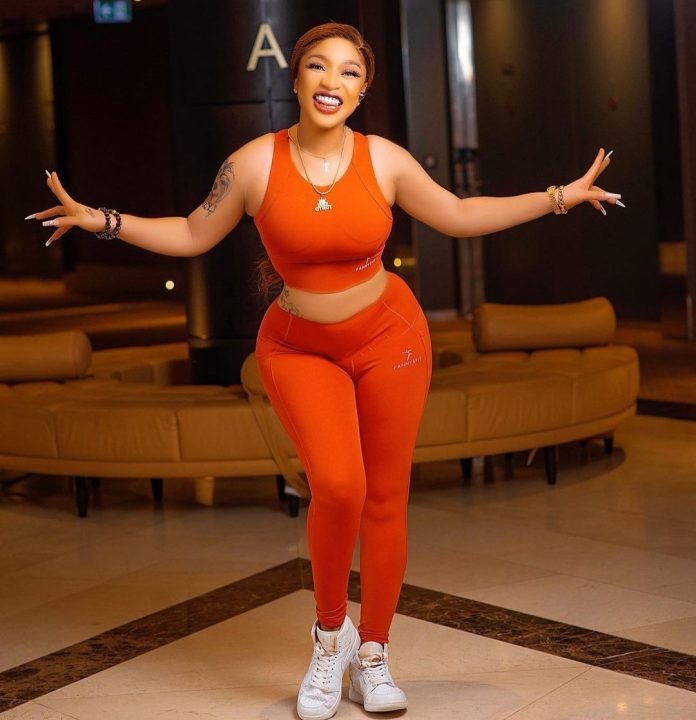 Tonto Dikeh, a popular Nollywood actress, has reacted to her ex-boyfriend Kpokpogri’s announcement that his house is being demolished.

Kpokpogri, also known as the Prince of Delta, has turned to social media to express his outrage when FCDA began demolishing his Abuja home.

He stated that he had no idea why the Federal Capital Development Authority (FCDA) was doing it and that he had not been notified prior to the demolition.

He further stated that he has no idea who might be funding them to demolish his house.

Amidst Kpokpogri’s sad and frenetic situation, Tonto Dikeh posted on her status saying that when one mess with the wrong lady, one gets what they deserve – a statement probably intended for Kpokpogri since the duo had had numerous online battle.