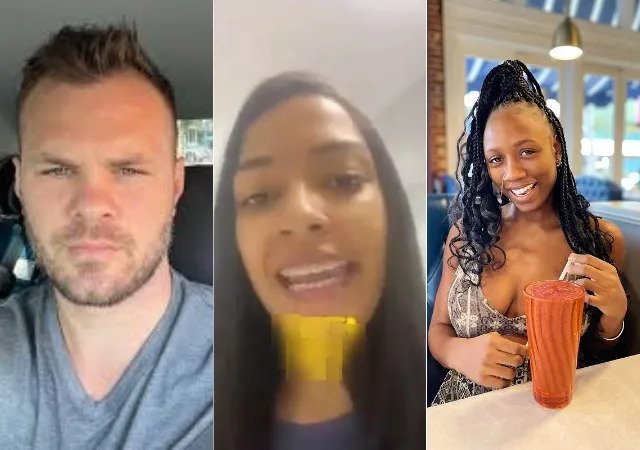 The alleged Brazilian mistress to Korra Obidi, the ex-husband of Nigerian dancer, Justin Dean has spoken on the allegation leveled against her.

Remember that Korra admitted to cheating on Dean while her husband was out of the country in Nigeria?

Her ex-husband was then accused of having an affair with the 18-year-old Brazilian.

Despite pledging on his daughters’ life that he would never cheat, she claims Justin had an affair.

He went on to say that Dean’s mistress had contacted her and provided her videos and photos of their relationship.

In a video response, the claimed Brazilian mistress stated that she and Justin Dean are just friends and have never been in a relationship.

Nancy Umeh, Korra’s sister, allegedly promised her money in exchange for talking about Justin. She agreed at first but subsequently left.