Home Entertainment I Cheated On My Husband Before I Moved To America – Dancer... 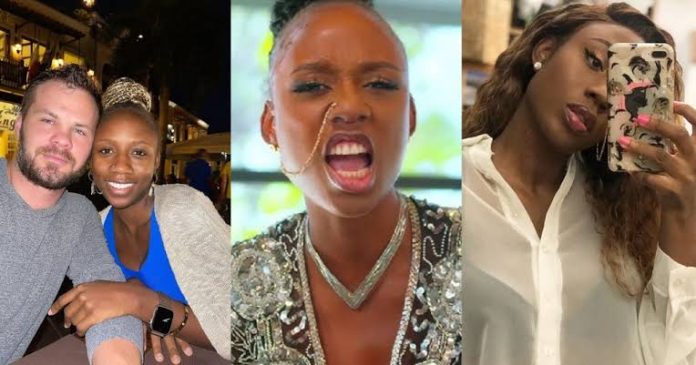 The saga between the popular Nigerian US-based dancer and singer, Korra Obidi and her American husband, Justin Dean takes another turns as more revelations about their separation keep making way to the internet.

Korra reveals many unknown facts to the public in the video shared online recently.

According to the video shared by Nigeria’s popular blog, Instablog9ja, on their Instagram page, she said the public has heard the one side of the story and that she would make the other side known.

She revealed that before she moved to the United States of America with her former husband, she had an affair that lasted for some time. On getting to the USA on a fiancée visa, she called her ex-husband and told him she had an affair back in Nigeria. 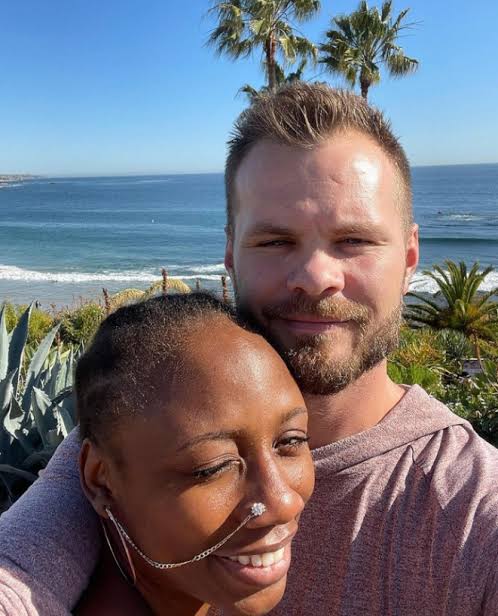 Although he got angry that why would she cheat on him before he later said it was Ok. However, she made it known that since then, Justin Dean has not been behaving well, he can get drunk and come back home to be calling her names.

In her words, she said;

“I’m not a chronic cheat, I’m just a woman who was loyal to her husband”.