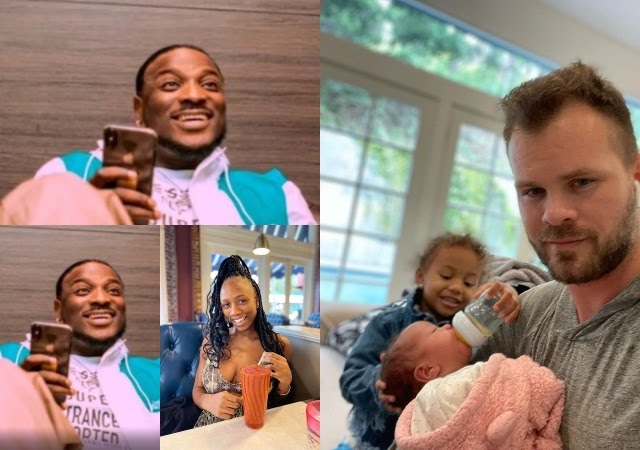 It is no longer a news that one of best online couples are now sworn enemies.

Justin Dean, the estranged husband of popular Nigerian dancer and internet sensation, Korra Obidi has made some shocking revelations about their marriage.

The father of two responded to his ex-wife’s recent publication of him being abusive, a cheat and for dating an 18-year-old. 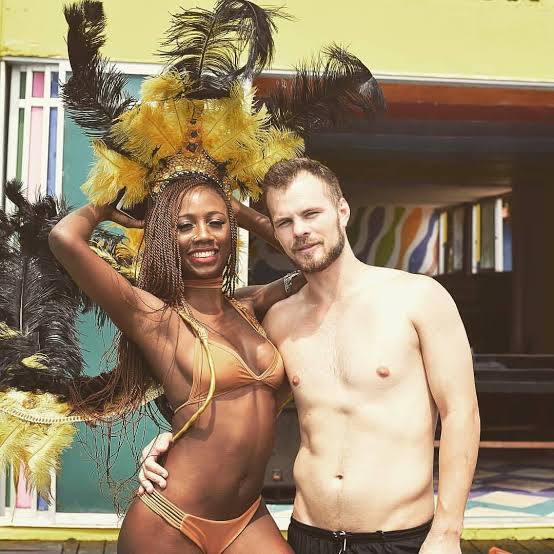 Justin Dean claimed that Korra was unleashing venoms on him and spilling dirt about him because she lost child custody.

According to him, Korra had lost the child custody battle in court, Justin stated during an Instagram live session that Korra was trying to tarnish his image.

Read Also: I Cheated On My Husband Before I Moved To America – Dancer Korra Obidi Reveals (VIDEO)

He claimed that his ex-wife was sleeping around even while pregnant with their second child and had contacted infections when she came home from Nigeria.