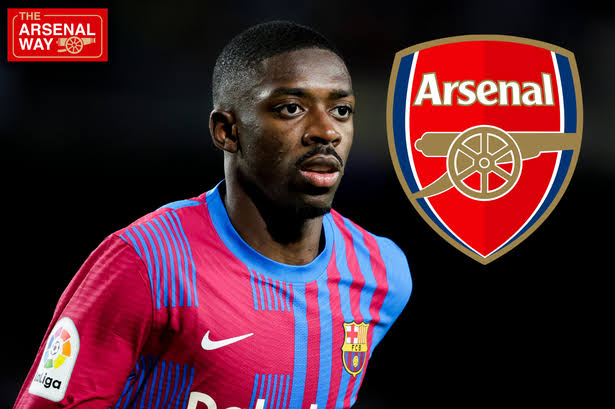 The representatives of Barcelona winger Ousmane Dembele has reportedly held talks with Arsenal. 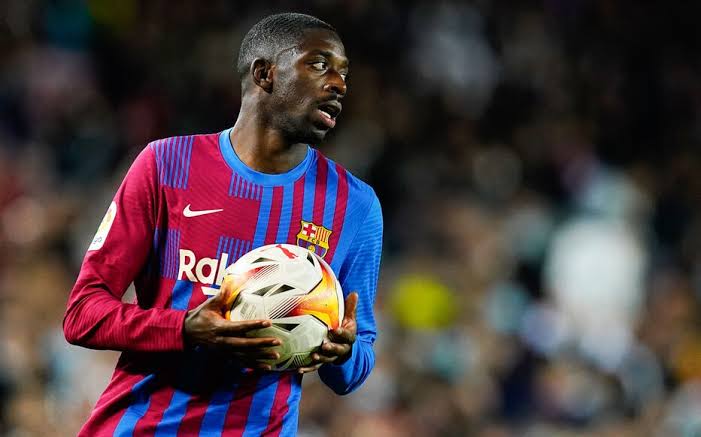 However, the Frenchman has since worked his way back into Xavi‘s plans, making regular contributions from the flanks over the past three months. 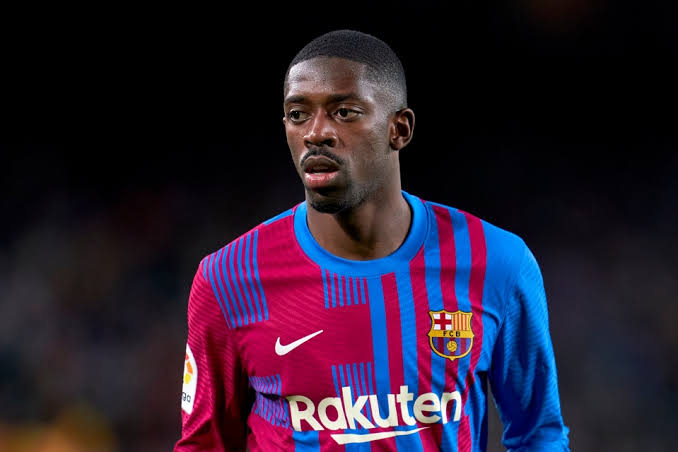 As it stands, it appears likely that club officials will eventually agree fresh terms with Dembele, but numerous clubs are waiting in the wings to take advantage should a positive resolution not be forthcoming.

According to El Chiringuito, Arsenal are still in the hunt for the 24-year-old and have recently held discussions with the player’s camp.

While it is implied that Manchester United are ahead of the Gunners in the race for his signature, the North London outfit have more chance of being able to offer Champions League football.

Paris Saint-Germain are also said to have made an offer with Dembele free to negotiate pre-contract agreements with foreign clubs.