Home Entertainment BBNaija’s Angel Spills Why She Dropped Out Of Two Universities, shares her... 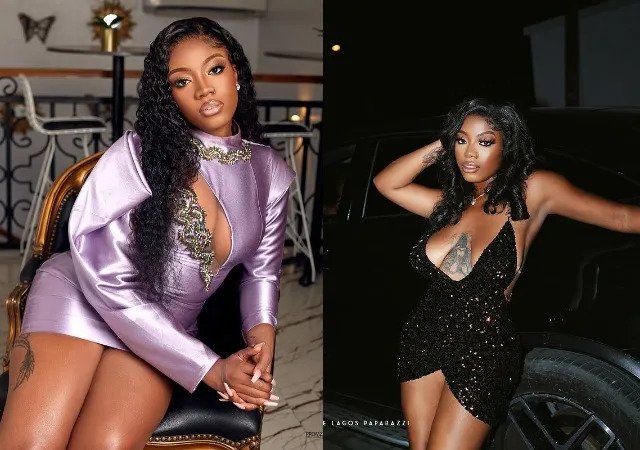 Reality TV personality, Angel Smith, widely known as Angel has disclosed how she dropped out of two top universities.

Going down her memory lane during an interview with media personality, Taymesan, Angel stated she dropped out of the University of Lagos owing to s3xual abuse.

The reality TV actress confessed that she barely spent two weeks in the institution and could not go further because of the incident which she said scarred her.

She said: “I was in UNILAG for only two weeks. I struggled so much for those two weeks because when I got into UNILAG was my first sexual assault experience.”

Angel said she tried so hard to move on with her life pretending like it never happened but after a while, she couldn’t hold it in.

“It affected my school life so much. I always blamed it on not knowing what to do in UNILAG when actually, I’ve always been fully aware of what I wanted to do”, She said.

Naija News understands that the 22-year-old had grown up with her grandma.

According to Angel, she moved from wanting to become a gynecologist to being so good in English that she won several Spelling Bees and boosted her writing skills.

She narrated further that though she always knew what she wanted to do but didn’t just do it because she had experienced something so traumatic and I didn’t speak to anybody about it.

“Especially not my granny because I had so much shame,” Angel said.

She added, “Nobody knew I was out of school until my mum had asked and I was like, ‘let me finally be out with it’.

“When I told her that and she asked me why I did not tell her what happened. I just told her I didn’t think I was doing the right course.”

Speaking about her second phase of varsity dropout, Angel said her mom after the University of Lagos incident, enrolled her in a foundational programme in the UK which she dropped out from too.

She said she dropped out because she didn’t know her direction or what she really wanted to dot point in her life.