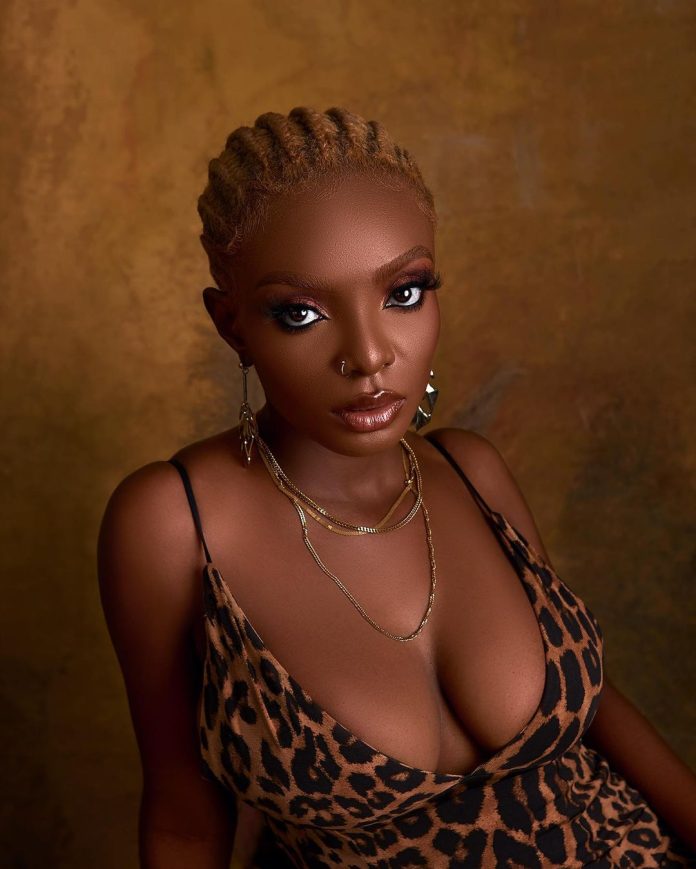 Peace Ogor, a reality TV personality, has finally responded to rumors that she is pregnant after her absence from social media.

The ex-Shine Ya Eye housemate took a four-month hiatus from social media, sparking speculation that she was expecting a child.

Some speculated that her pregnancy prompted her to withdraw from the public glare for a period of time in order to concentrate. 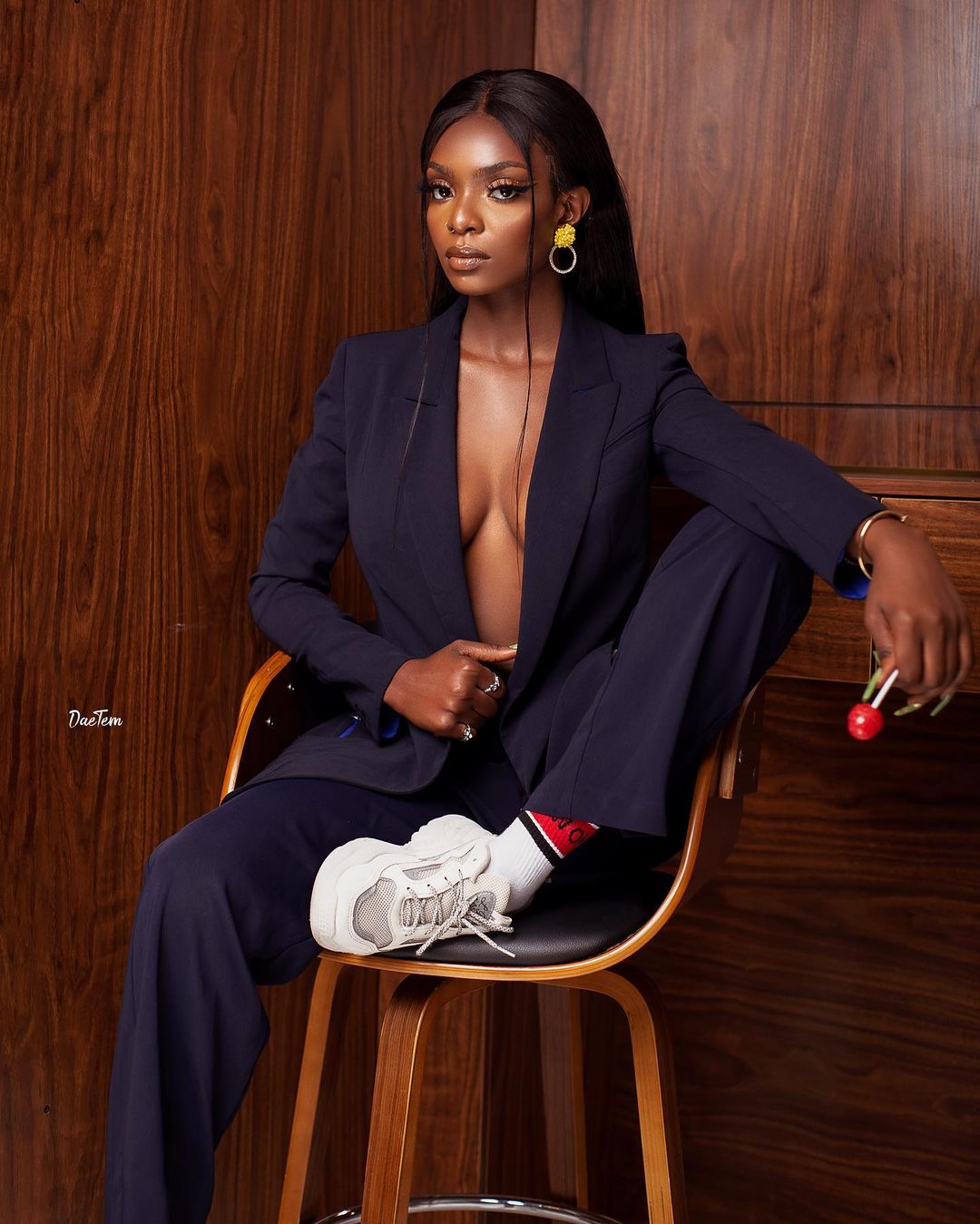 The Big Brother Naija star, on the other hand, recently tweeted to thank her fans for their sentiments during her absence and to confirm that she is not pregnant.

She expressed herself as follows: