Home Entertainment Celebrities Drake gets back at man who left negative comment about his son... 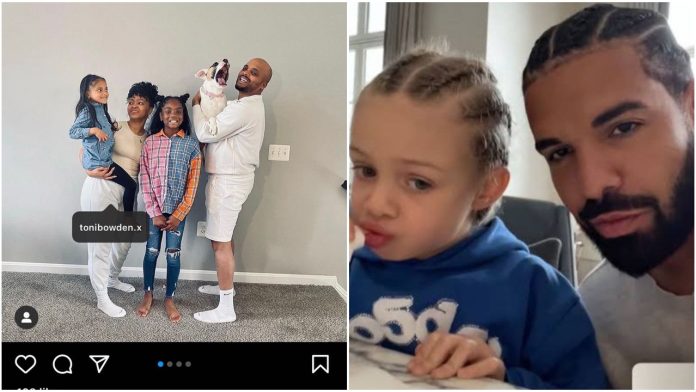 Drake has exacted vengeance on a man who commented negatively about his son under his post.

Drake had previously expressed his delight at the prospect of his son playing in the NBA.

After that, a follower responded, informing him that his son will “play with ghost writers.” 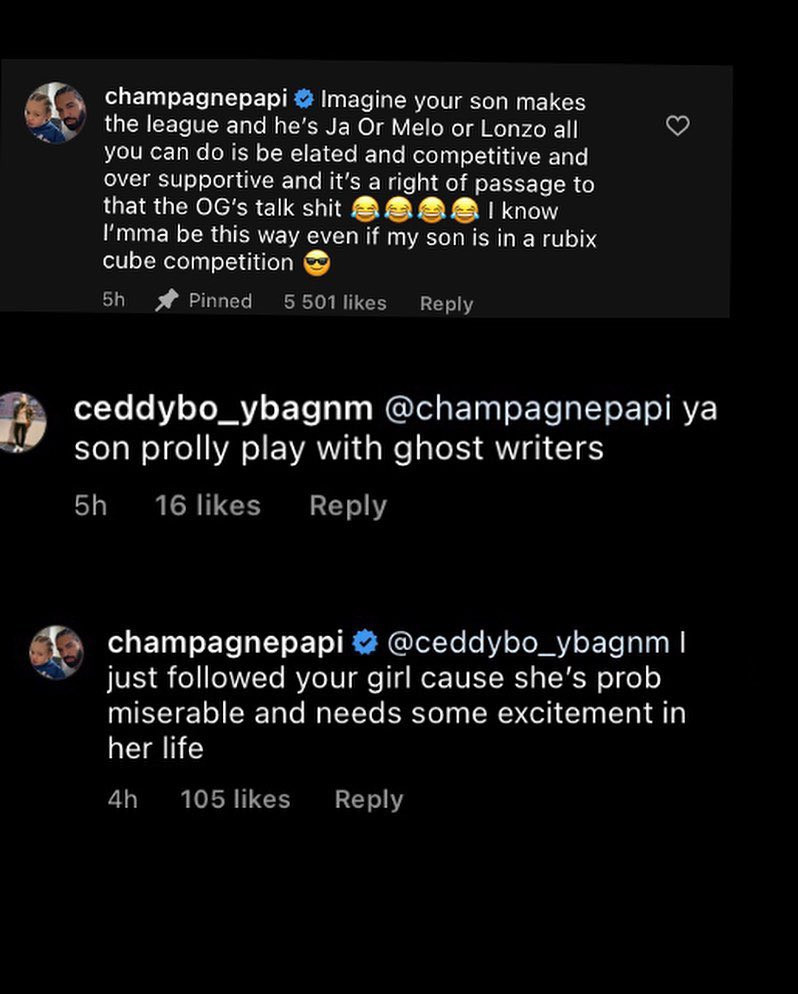 Drake, enraged by the remark, explained that he had simply followed his wife because “she’s probably miserable and needs some excitement in her life.” 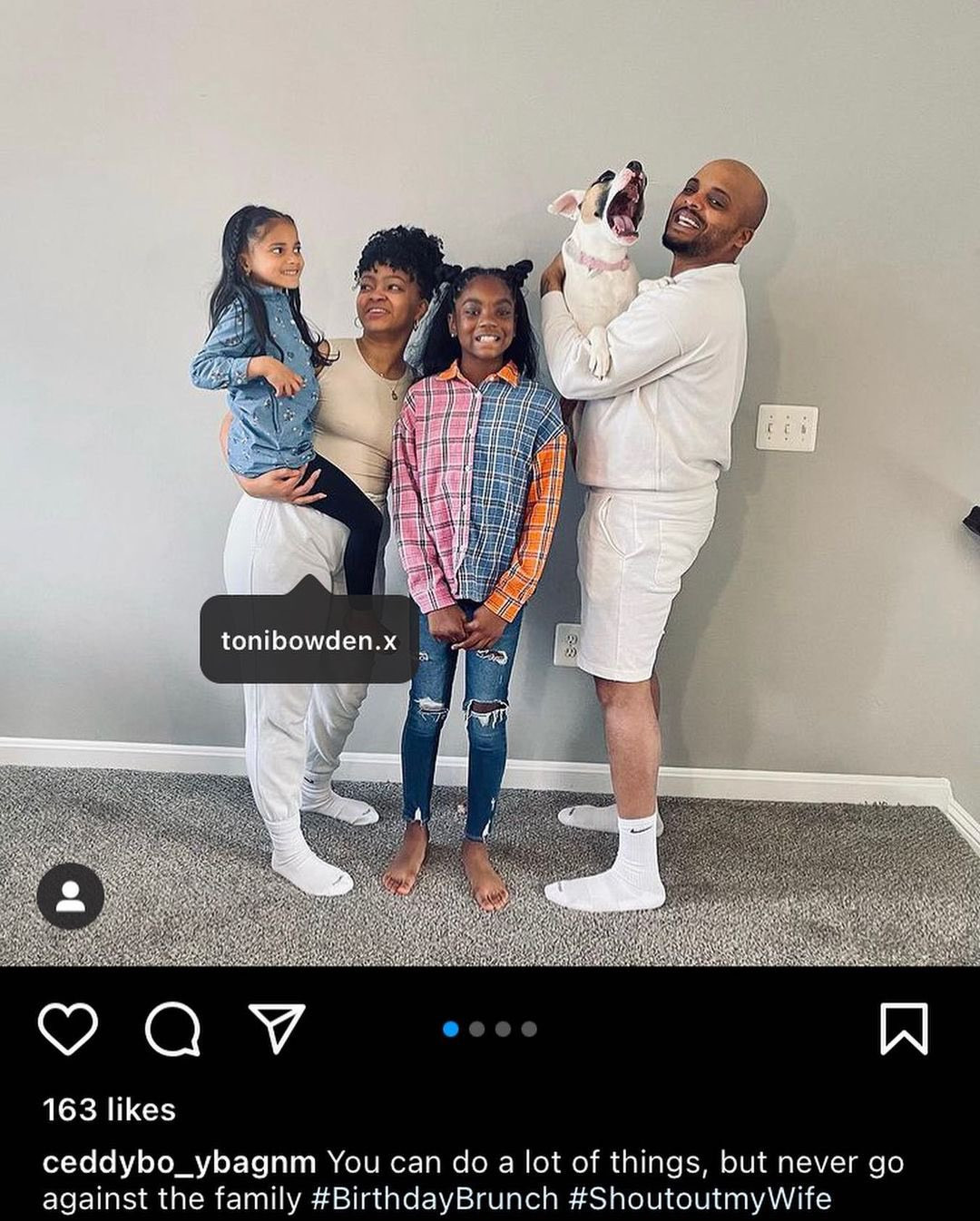 Drake didn’t simply issue a threat; he went to the man’s Instagram account, identified his wife’s handle, and began following her.

Drake then sent the woman a message.

Drake’s Instagram followers have now mocked Drake’s technique of retaliating against a man who insulted his son. 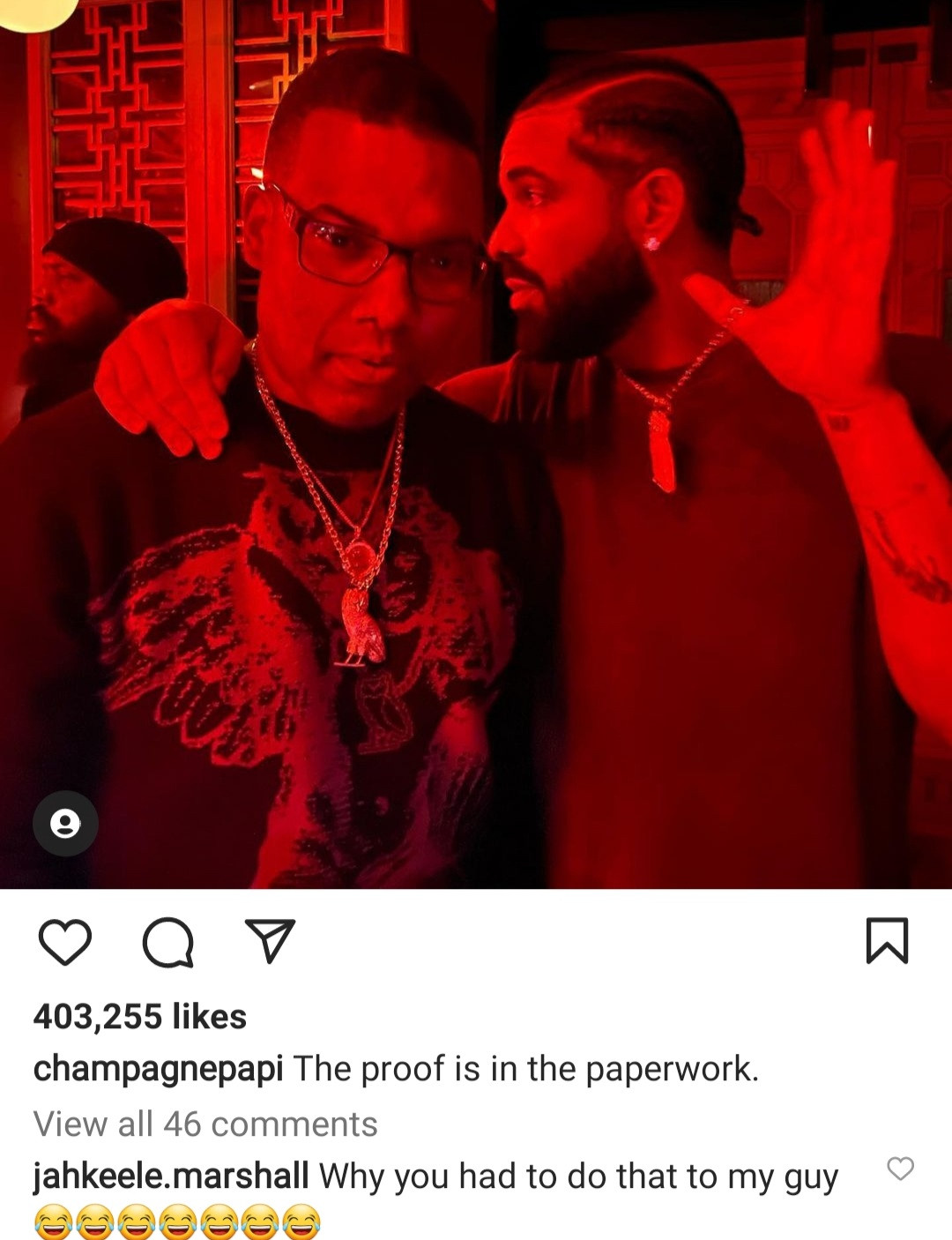 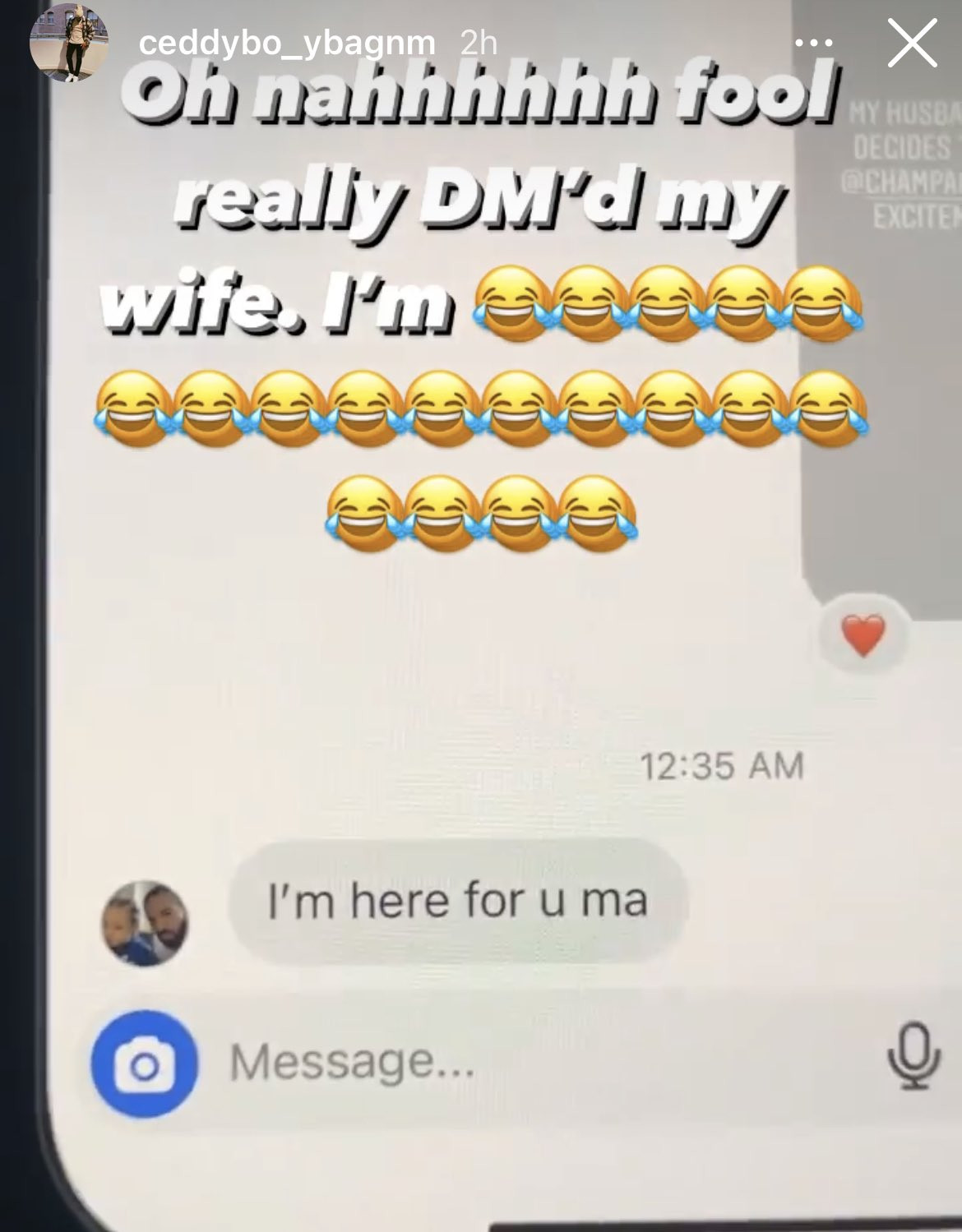