Home Entertainment “Because of Bobrisky and Tonto Dikeh’s embarrassing fights, I can never have... 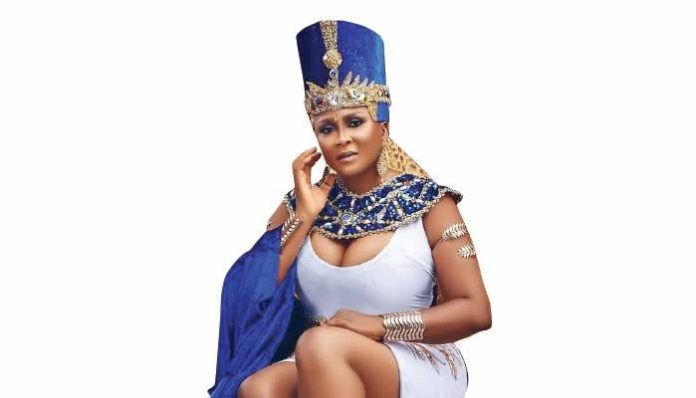 Nollywood actress, Ruth Eze has revealed the negative effects Tonto Dikeh and Bobrisky’s continuous verbal war is having on her.

For the Imo State born actress who is currently based in Asaba via her Instagram page stated that she will never ever have a close friend to avoid such embarrassing fights almost all the time on social media.

She wrote: “Can Tonto and Bob pls stop this? Like it’s breaking my heart. How can you be friends with someone and then one day, you guys become great enemies?? And this is why I will never ever be close friends with anyone. Never!.”

It was reported that it has become obvious that the messy fight between Nollywood actress Tonto Dikeh and social media Influencer, Bobrisky isn’t coming to an end anytime soon.

Bobrisky via his Instagram page had revealed the reasons men leave Tonto Dikeh after few months of dating.

Bob who was a former bestie of the actress made this known shortly after Tonto called him a debtor and all sorts of names.

In a retaliating post, Bobrisky revealed that men leave Tonto Dikeh’s life after a short while of dating because her private part has become too wide.