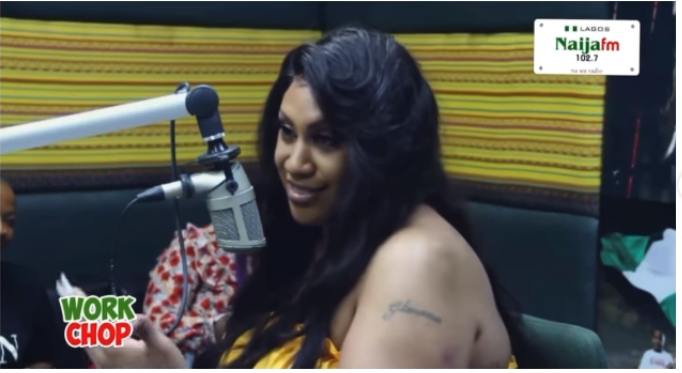 Michelle Jackson, the ex-wife of Don Jazzy, the famed music producer, has disclosed the reason behind their divorce.

Michelle Jackson said in an interview with Naija102fm that she and Don Jazzy dated for a time before getting married after a two-year relationship.

When questioned whether she and the music producer had a kid, he responded that they did not.
When one of the interviewers inquired why they are no longer married, she said that Don Jazzy is a fantastic artist, but that music got in the way of their relationship.