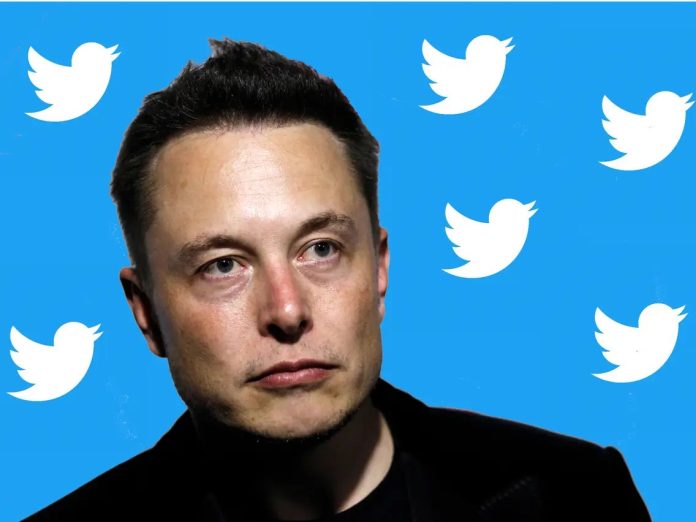 Elon Musk, the CEO of SpaceX, has promptly disputed a sexual assault claim made by a former flight attendant, to whom the business reportedly paid $250,000 in severance in 2018.

The alleged victim worked as a crew member on a SpaceX business mission, according to one of the flight attendant’s pals. Musk asked her for a full body massage in his room during one of the trips, the attendant informed her friend, adding that this was not unusual and that SpaceX had encouraged her to earn a masseuse license.

She claims that during the massage, Musk removed the sheet that was covering the lower half of his body, showing her his erect penis while allegedly rubbing her leg. It was alleged that he offered to buy the attendant a horse if she would “do more.”

The allegations were relayed to Insider by one of the flight attendant’s friends, who was asked by the attendant’s attorney to sign a declaration backing up the claims in 2018.

According to Insider, the attendant filed a complaint to SpaceX’s HR department in 2018, saying that her career with the company had suffered because of her refusal. The company reportedly took the complaint to a mediator, not a court or an arbitrator, and signed the attendant to a $250,000 severance agreement barring her from saying anything bad about Musk or his companies, including SpaceX and Tesla.

Insider says its source did not consult the flight attendant before coming forward with the story, and says that the alleged victim declined to comment. The attendant’s friend did not sign a non-disclosure agreement. Reacting to the accusations were after the report surfaced on Thursday, Elon tweeted that “for the record, those wild accusations are utterly untrue.”

In a separate tweet, Musk states that the “attacks against me should be viewed through a political lens” — though it’s unclear if this is meant to refer to Insider, the whistleblower, or both.