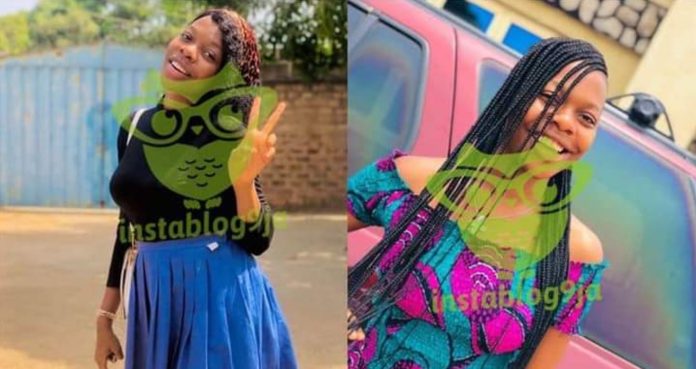 Family members are demanding justice after a 17-year-old student of the Enugu State University of Technology, Omenogor Ifeoma, allegedly died of a drug overdose at a hospital in Benue State.

It was gathered that Ifeoma, who was suffering from sickle cell anemia, died on Wednesday morning, May 18.

According to the sister of the deceased, “We got to know about her genotype just last year. So on May 15, 2022, she had a major cr#ses and was taken to Light of grace hospital in Zaki-biam.

Since she’s a sickler she has this particular injection they administer to her.

The injection is supposed to be administered to her every six hours.

After the injection, she slept and her breathing wasn’t normal again. So she was placed on oxygen.

She died at 4 am on Wednesday and since then nothing has been done. Not even an arrest has been made. My sister died in pain. We want justice.”