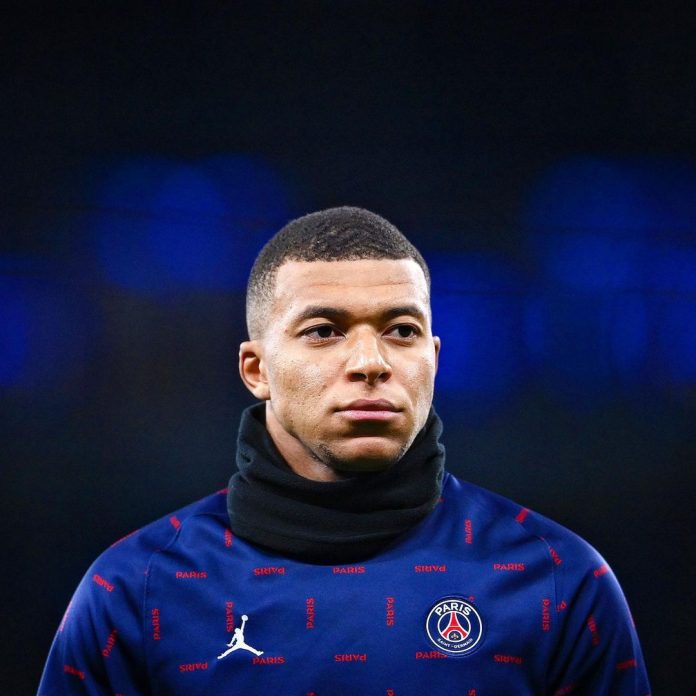 Paris Saint-Germain are reportedly desperate to keep their youngstar, Kylian Mbappe and have made a ridiculous attempt to stop him from leaving the club, by giving him a £4m per month salary, £100m sign on fee plus the power to hire and fire managers and teammates, Newspremises has learnt.

The sensational contract which would give him control of the club’s sporting operations, comes as multiple reports in Spain and France say the 23-year-old is now on the verge of joining Real Madrid for free as his contract with PSG expires in two months time.

According to El Chiringuito TV, PSG have offered to make Mbappe ‘the owner of the project’ from next season, where they will allow him a say in changing the manager and who his team-mates are going forward.

The publication says this offer would be on top of their reported offer of making him the highest paid player in football, with Sky Sports claiming that the French champions would be willing to give him an eye-watering deal of £4million a month – double his previous salary.”

The report revealed that, PSG president Nasser Al-Khelaifi’s decision to give Mbappe control of sporting operations would allow him to have his say on Mauricio Pochettino’s future, who has been linked with the exit after their Champions League exit to Real Madrid in the last-16.

Sky Sports also claimed that Mbappe would receive a huge signing-on bonus of up to £100m if he re-signed with PSG, including concessions over image rights and any bonuses for on-pitch matters.

Mbappe helped PSG regain the league title, scoring 25 goals and providing 17 assists – topping the charts for both statistics. Overall this season, he has 36 goals and 26 assists.