Home Entertainment “I am not a thief, it was mistake”- Justin Dean reacts after... 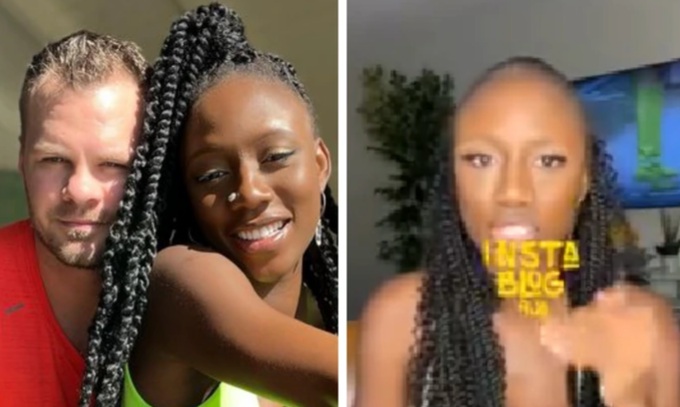 Justin Dean, a sports therapist, has reacted, claiming that he is not a thief because the transaction was a mistake, just hours after his ex-wife, Korra Obidi, dubbed him a thief.

Korra claims she never planned to make her marital problems public, but she can no longer remain silent.

Justin, she claims, took all of the money she had lately transferred into their joint account.

Korra claimed she wired $5000 to their joint account for her rents by accident, and Justin quickly cleared the account of all funds. And when she asked him to repay her, he refused.

She said the money was paid to her from marketing and was intended to support her daughters because Justin had ceased providing for them. 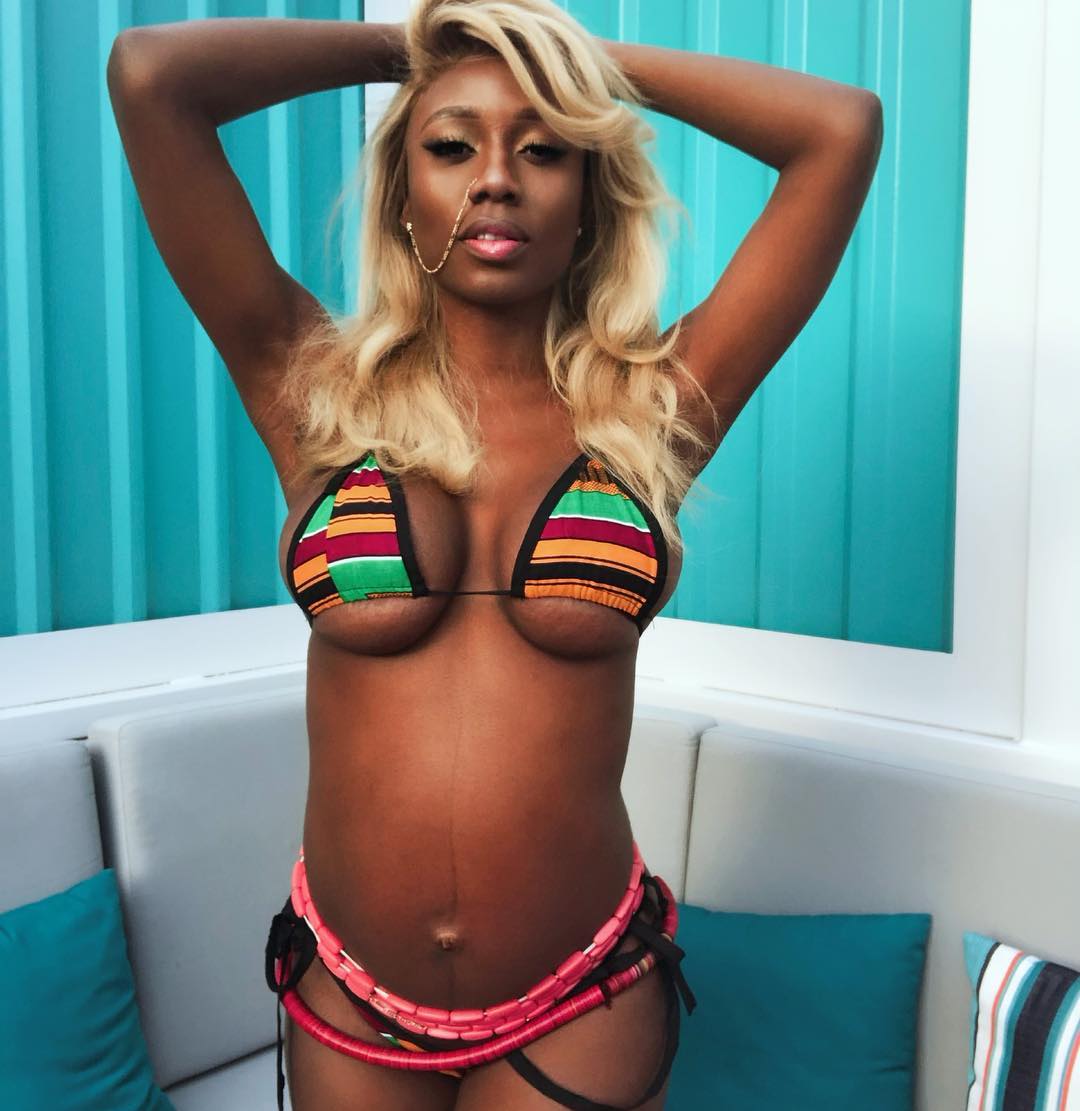 She did say, though, that she had reported the case to her attorneys, who had taken it up.

The dancer also stated that she will no longer remain silent and that Justin has 24 hours to return all of her funds or she will go live on social media and expose him.

Justin Dean responded to the theft charge in a new video, claiming that it was a mistake and that he unintentionally withdrew the money.

Justin Dean also revealed that he has refunded her money and took the opportunity to brag about how much money he has made on social media, claiming that negativity has earned him $27,000 while positivity has only earned him $12,000 on Facebook. However, he has decided to stop being involved in negative issues.