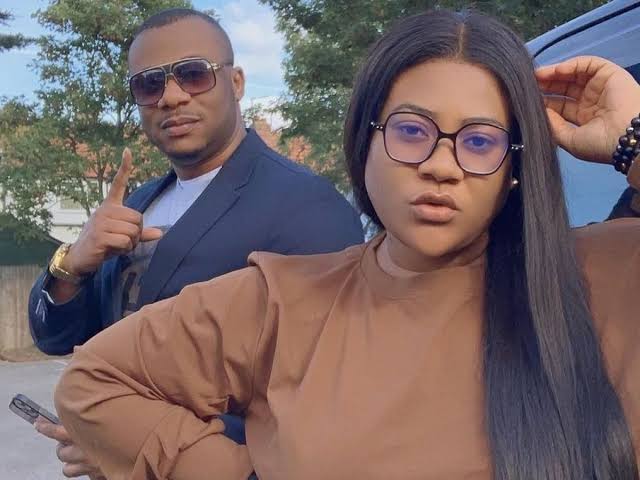 The duo has been in the news for few months on conflicts amidst their relationship which has also led to their breakup. 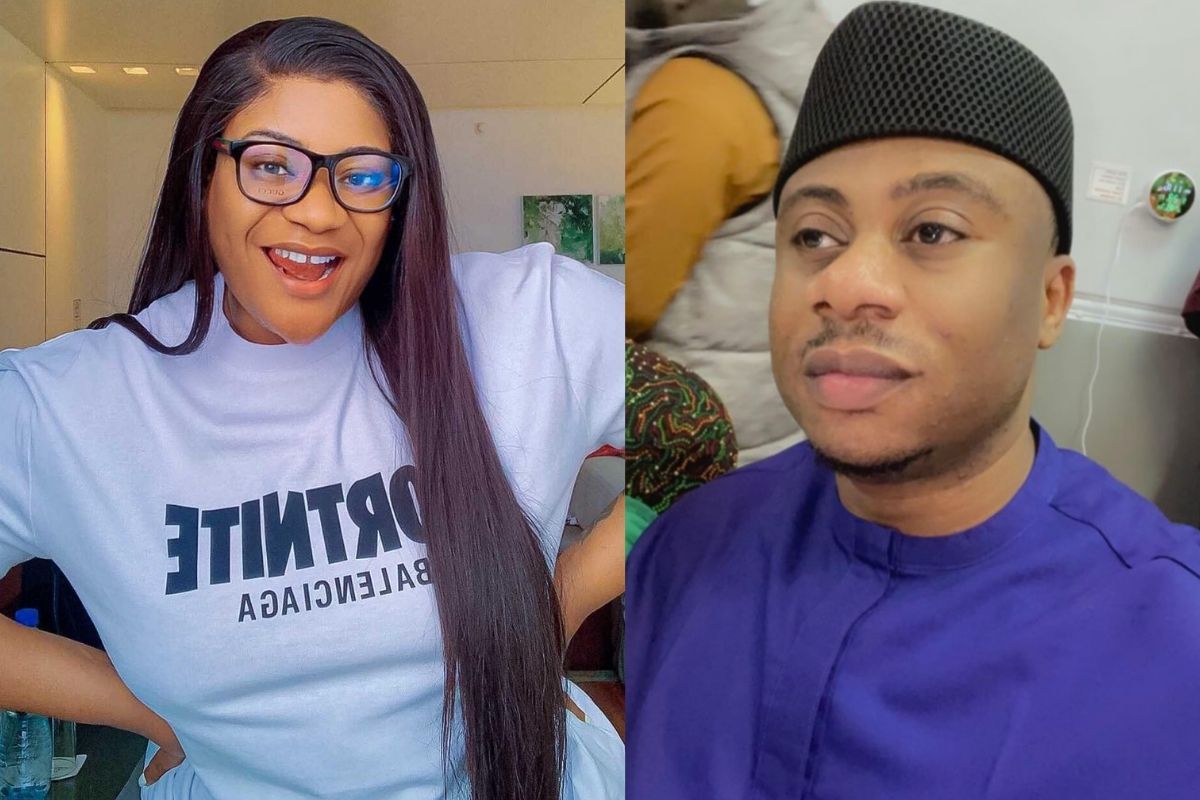 Since the breakup, the Nollywood actress has said the most about their relationship failure, one of it is the lack to provide finances by her man.

Another that she claimed, is the inability to be effective sexually.

Just few days, another rumor broke into the internet’s space that Opeyemi Falegan begged to mutually return back into the relationship

Now, her ex has debunked all that, by saying he didn’t apologize and that he broke up with her due to personal hygiene.

He mentioned scenarios where she was told to wash her pant.