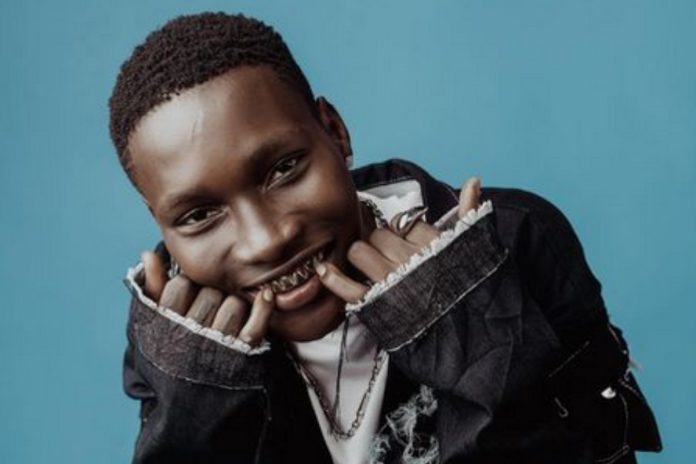 Popular Nigerian singer, Zinoleesky has lamented about the fact that he is unable to make real friends after he became successful in his music career.

In a tweet, the singer stated that he has been unable to make good friends ever since he made money and became very famous with regard to his music career. 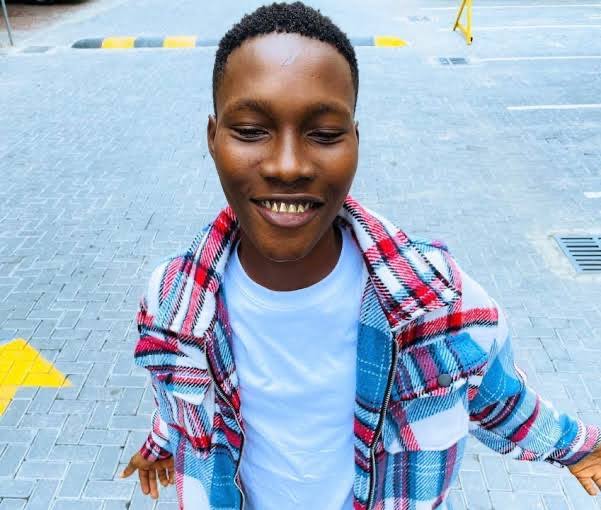 He claims to have been improvising since he became famous and rich just to protect his mental health and heart from bad company.

He wrote; It’s crazy how money or fame doesn’t even get u real friends …. I just dey improvise since