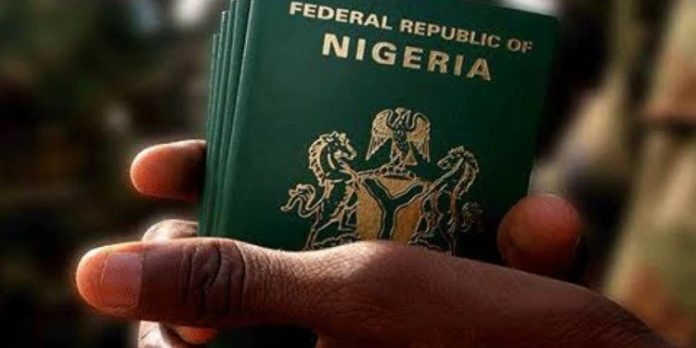 The Nigeria Immigration Service (NIS) has said that Nigerians will be able to verify their National Identification Number (NIN) on its website starting within the next four weeks. This is to fast-track the issuance of international passports to applicants.

The Acting Comptroller-General of the NIS, Isa Idris, who disclosed this at the weekend admitted that the process of verifying the NIN after an appointment has been given to the applicants causes delays in the process of issuing passports. He says the NIS has integrated its systems with the National Identity Management Commission (NIMC) to achieve a seamless verification.

While noting that the NIS is trying to keep up with the government’s policy of three weeks for renewal and six weeks for fresh application, he said the verifications, which include verifying the house address of applicants often lead to delays that extend beyond the timeline.

Jere says the Service has also deployed an online tracking system that allows the applicant to check the status of their application and to know whether their passports are ready online, without going to the NIS office.

Speaking during a virtual interaction with the media over the weekend, the Acting CG said: “The passport is a document conferring nationality on you, so it must have integrity. The process to obtain that document should also have integrity because we have had situations whereby non-Nigerians were holding Nigerian passports because it was easy to get.