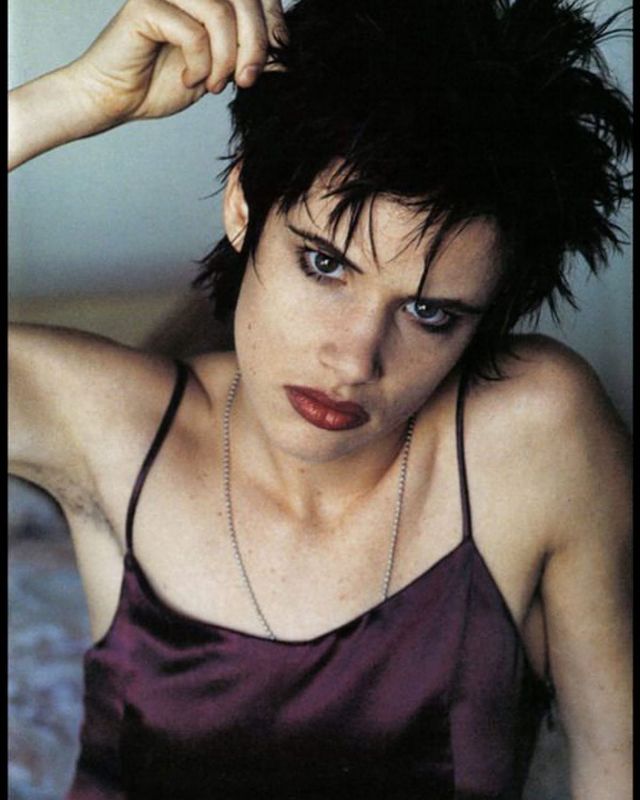 Juliette Lewis is an actress and voice artist from the United States. Juliette has been in the film industry since the 1980s, and she has had a significant career in television, cinema, and music. She is regarded as one of Hollywood’s most accomplished actresses, with a multifaceted personality.

Juliette Lewis rose to prominence after roles in films such as Too Young To Die (1990), Cape Fear (1991), The Way of the Gun (2000), Due Date (2010), and others. Juliette garnered a lot of praise and multiple award nominations for her performances in these films after appearing in blockbuster roles.

The actress rose to international prominence after starring in the 1991 version of the thriller Cape Fear. Juliette has appeared in a number of popular TV shows and has recorded a number of singles in addition to her film roles. So today we’ll discuss Juliette Lewis’ overall net worth, including her earnings, assets, luxury lifestyle, profession, biography, personal investments, and more.

Juliette Lake Lewis was (born June 21, 1973), in Los Angeles, United States. Her mother Glenis Batley worked as a graphic designer, and her father Geoffrey Bond Lewis, who died in 2015, was an actor. Lewis is one of eight children born in her father’s second marriage.

Her parents split when she was two years old, and she and her siblings spent their childhood in Los Angeles. She started high school, but only lasted three weeks before dropping out. Lewis is descended from Irish, English, Welsh, Scottish, German, and Dutch ancestors.

Juliette made her big-screen debut in the TV movie Home Fires (1987). She then appeared in a number of television shows and films. Lewis’ career took off in 1991 when she starred in the adaptation of Cape Fear, for which she received worldwide acclaim for her outstanding performance. She was nominated for various awards, including the Golden Globe Award and the Academy Award for Best Supporting Actress.

She had a minor role in Woody Allen’s film “Husbands and Wives” the next year, and subsequently in the film “That Night.” She next starred in the thriller “Kalifornia,” starring Brad Pitt, and then in the crime picture “Romeo is Bleeding.” Lewis starred alongside Leonardo DiCaprio and Johnny Depp in the critically acclaimed drama film “What’s Eating Gilbert Grape” at the end of the same year.

Lewis also starred alongside Meryl Strep and Julia Roberts in the comedy-drama film “August: Osage County” in 2013. This picture was a huge success, grossing over $74 million worldwide. Juliette is also a singer who has recorded several famous tracks such as Hello Hero (2016), I Know Trouble (2016), and Any Way You Want (2016).

Juliette Lewis was in a romantic relationship with Brad Pitt, a well-known Hollywood actor, from 1990 to 1993. Lewis later married Steve Berra, a prominent skateboarder, in 1999. Unfortunately, their marriage did not last long, and they divorced in 2003. Juliette Lewis has been dating American actor Nick Zano between 2014 and 2015, it was discovered in 2014.

Juliette Lewis has done a number of endorsements and commercials during her career, including Honda Integra, Guess denim, Gap Denim, Old Navy clothing stores, and others.

Juliette Lewis has been able to purchase luxury mansions as one of the wealthiest American actors. In January 2019, she purchased a brand new property in one of Hollywood Hills’ most prestigious neighbourhoods in Los Angeles, California. This extravagant home costs roughly $1.5 million.

Juliette Lewis has a net worth of $30 million dollars and is one of the most well-known American actresses and singers. The actress has amassed a substantial fortune as a result of her exceptional performances in films and television shows. Juliette is regarded as one of Hollywood’s highest-paid actresses.

Her primary source of income is the film and music industries, from which she has already amassed a substantial sum of money. Despite this, Lewis is well compensated for his brand endorsements and advertising. Juliette Lewis earns more than $1 million every year.

How much money does Juliette Lewis make a year?

What is the worth of Juliette Lewis?

Juliette Lewis has a net worth of $30 million dollars and is one of the most well-known American actresses and singers. The actress has amassed a substantial fortune as a result of her exceptional performances in films and television shows. Juliette is regarded as one of Hollywood’s highest-paid actresses.

How tall is Juliette Lewis?

How old is Juliette Lewis?