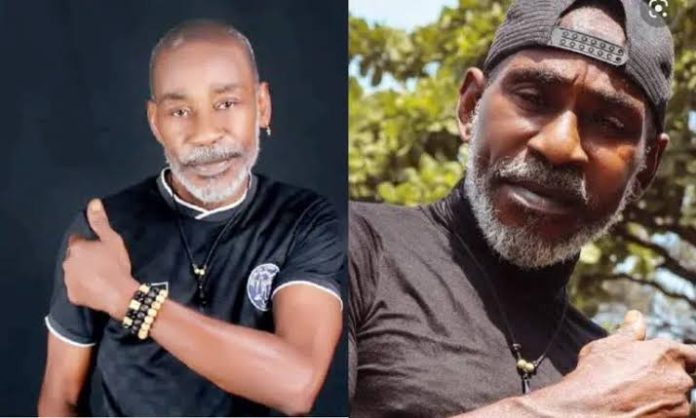 Nollywood has suffered another loss as actor Gbenga Richards has been confirmed dead.

Richards passed away on Thursday morning after battling an unknown ailment.

The once vibrant actor, who was a force to reckon with in the 1990s and early 2000s, according to reports suffered from a series of ailments and raising money for his treatment became difficult because he had fallen on hard times. 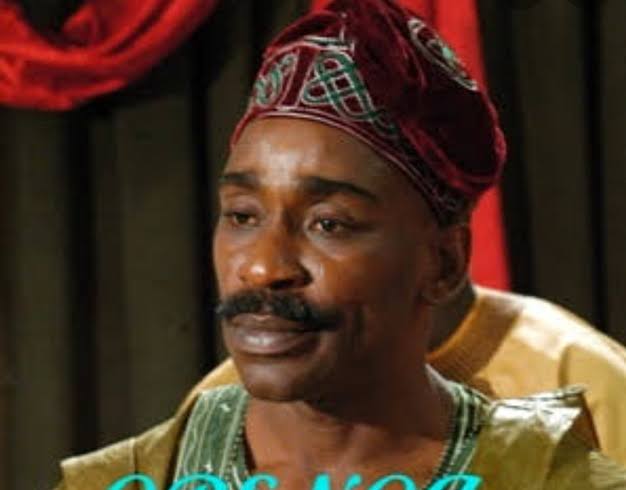 Recall that months ago, his colleague Emmanuel Ehumadu AKA Labista asked for support for the veteran actor.

He solicited for funds via his Instagram page where he wrote, “There are so many veteran Nollywood actors who are dying in silence. After there contributions to the growth of Nollywood and the nation, they end up in pain and penury over any illness.

READ ALSO
Beauty Queen, Dabota Lawson Flaunt Cleavage In Native As She Step Out In Style

Gbenga Richards need our help. Let’s not wait until he’s dead to post his pictures, write RIP(rest in peace) on his wall and look for who to blame.”

Read Also: Taaooma discusses the inspirations behind some of her skits

Richards’ first appearance as an actor was to represent Nigeria with Hubert Ogunde at the Second World Black and African Festival of African Culture (FESTAC) in 1977.

He also featured in blockbuster movies like ‘Sango’, ‘Mirror in the Sun’, ‘Betrayal by Love’, ‘Fighting Machine’ and a host of others.