Home Entertainment Taaooma discusses the inspirations behind some of her skits 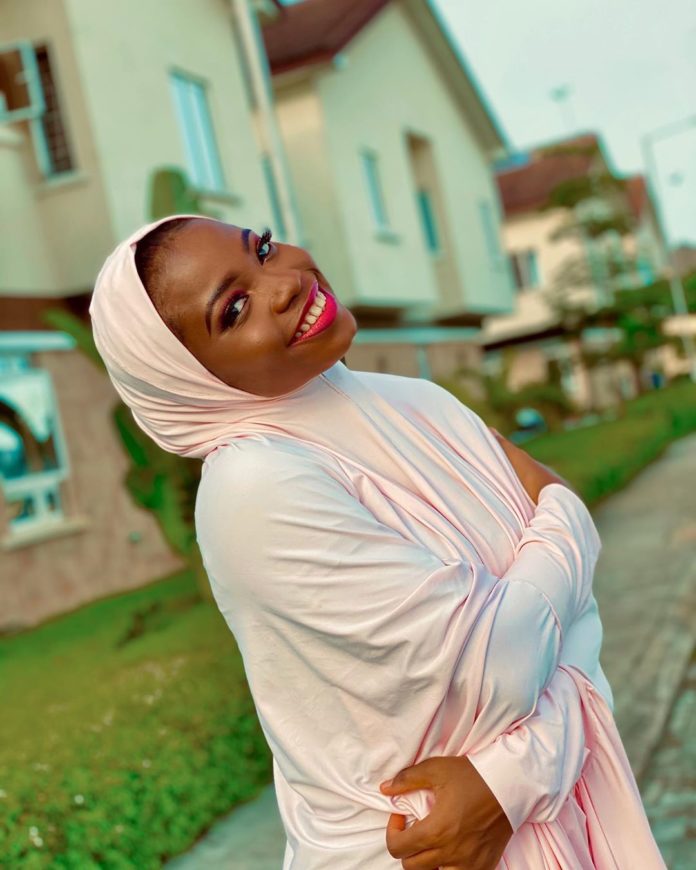 Maryam Apaokaji, also known as Taaooma, a well-known skit creator and Instagram influencer, has stated that her mother influenced some of her comedic skits.

This was revealed in an interview with Nancy Isime, presenter of The Nancy Isime Show, by the multi-talented comedienne.

According to Taaooma, she got her ideas for a skit whenever she was around her mother.

When queried about who inspires her skit, she said:

“My mum. Whenever I’m around her, she gives me -unknowingly- a lot of stories; a lot of things, yeah.”

Taaooma also revealed that she gets her inspiration for skits from things that happen around her.

She added that it would be hard for her to act out some of her skits on stage because, she plays multiple characters in her skits.

“It’s going to be difficult for me to act out a skit on stage because I’m like seven or eight characters. If I was this person where it’s differentiated, it’s going to be nice… I might but, right now, it’s not on my mind.”