Home News Solomon Ewuga’s daughter was the pilot who perished in the Cameroon aircraft... 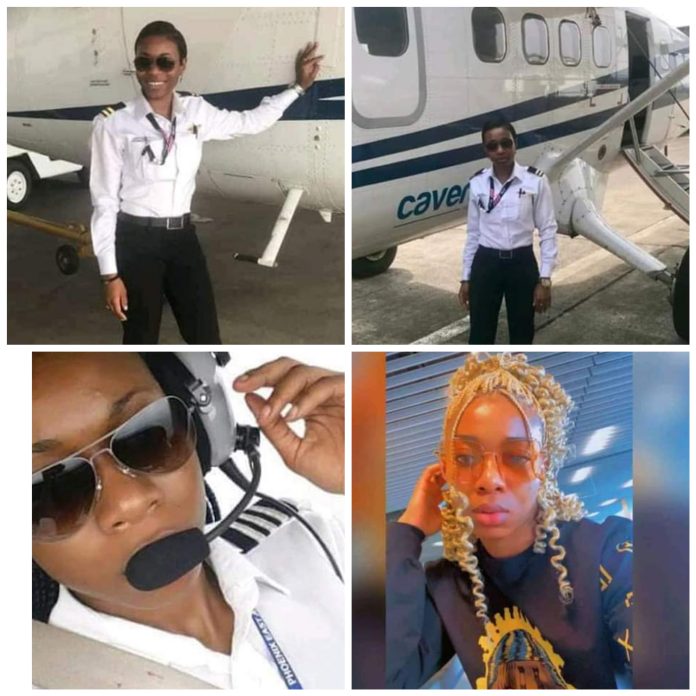 An 11-passenger Caverton Aviation Cameroon tiny plane crashed in a jungle in Cameroon on Wednesday, May 11, according to the Local Information Bureau (LIB).

Air traffic control lost radio communication with the plane as it flew from Yaounde Nsimalen Airport to Belabo Airport in the east of the nation, according to accounts in the local press.

Transport minister Jean Ernest Massena Ngalle Bibehe has confirmed that an airplane traveling from Yaounde via Nsimalen, Dompta, and Belabo to Yaounde had lost radio contact.”

The plane was recovered in a forest near Nanga Eboko, some 93 miles northeast of Yaounde, after an extensive air and ground search.

According to an anonymous transport ministry source who spoke to AFP, “There were no survivors.”

Official sources told AFP that the corporation operates a hydrocarbon pipeline that connects Cameroon and Chad. “I Tried To Understand Why My Body System Failed To Fit In Since Yesterday, Now The Sign Is Revealed. My Only Family Pilot,God Knows Best.Am Really Heart Broken. Good Night Adzuayi Solomon Ewuga. Rest On Sis” he wrote.