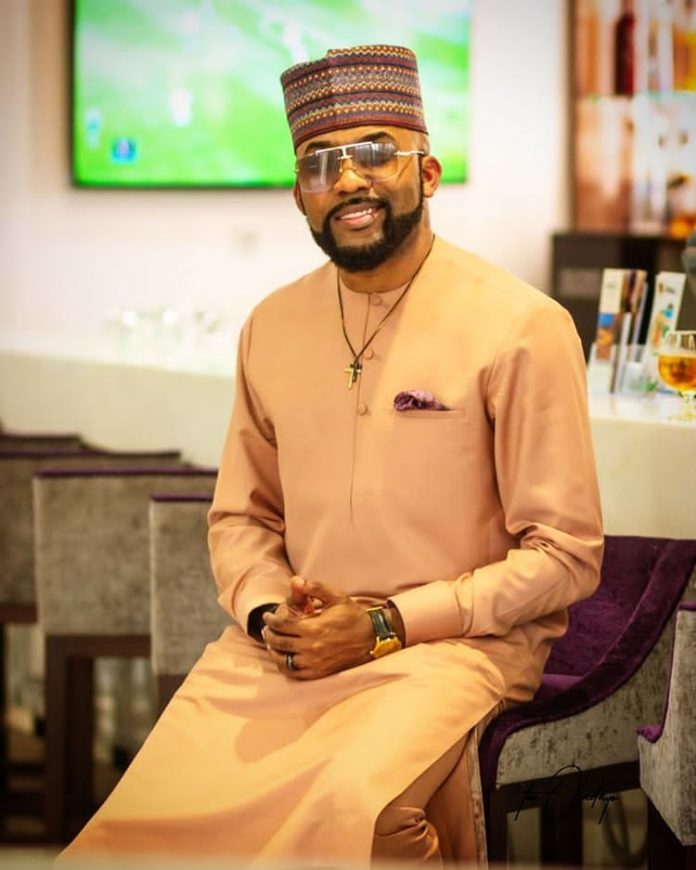 Olubankole Wellington, a Nigerian singer and PDP aspirant known as Banky W, has asserted that he got the PDP ticket to represent Eti-Osa federal constituency in Lagos State, claiming that an election result showing he lost is a forgery.

On Thursday, Banky W’s aide verified this to SaharaReporters, claiming that the election result sheet was reportedly manipulated by Aiboni Sam, his chief opponent.

Banky W’s victory has been questioned when an election result was released on Thursday indicating that Banky W had lost and Aiboni Sam had won.

But speaking, Banky W camp said, “Hello, please this result is false. We have spoken to almost all the leaders in the PDP. They are all working on it and have asked Banky to remain calm and allow them to sort it out. It appears that Sam allegedly was able to maneuver to get a result sheet in his favour, for an election that Banky Wellington won, which was witnessed by everyone. 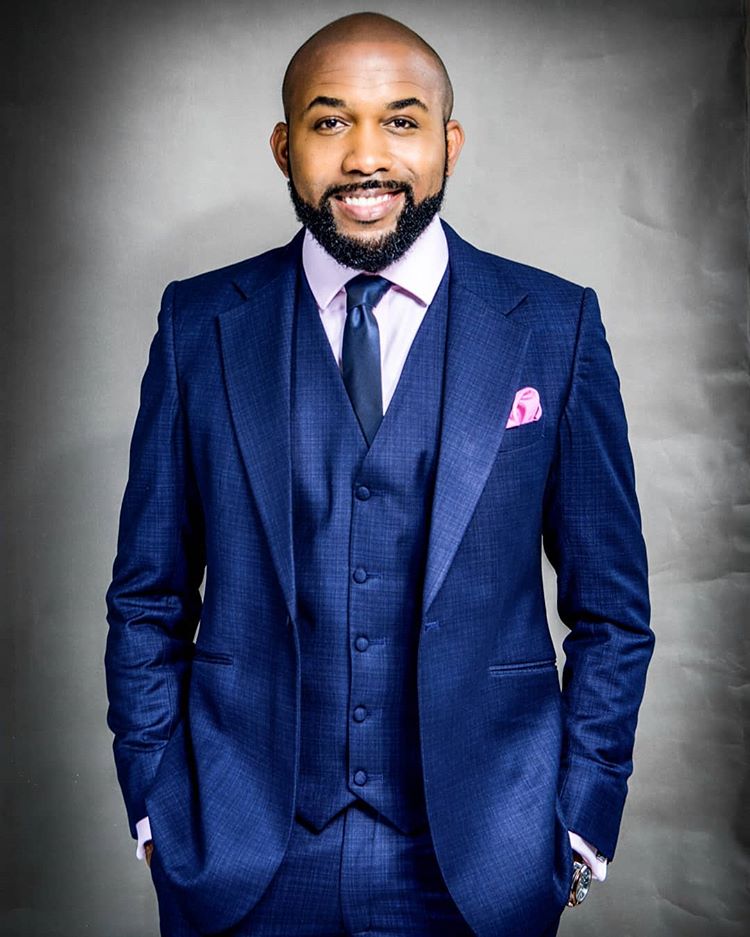 “In attendance were officials from the INEC, DSS, former Deputy Governor of Lagos Mama Bucknor, National Delegate Captain Shelle, LGA Chairman Yusuf Arubiewe, the LGA Secretariat and the entire principal and adhoc Delegates from all of our wards.

“In the meantime, we must get every single PDP member and delegate in Eti-Osa and Lagos state to speak up for the truth and for justice and for their mandate that is trying to be stolen from them. This must not stand.

“This is the day of reckoning for the National and state leadership. Gone are the days when someone can ignore the will and desires of the people to impose a candidate on them. It is unfair and wicked. The people of Eti-Osa must speak up now, everywhere. Online on social media, on every whatsapp forum, on every possible phone call.

“The leadership of the PDP must hearken to the voice of the people. It is our mandate and no one can steal it from us. SPEAK UP EVERYONE. STAND UP EVERYWHERE. PUSH BACK. WE WILL WIN IF WE FIGHT THIS TOGETHER. #talkandDo #WeMove #PDP #BetterEtiOsa #BankyIsThePeoplesChoice.”

Earlier today, the controversy got heated up when human rights activist and convener of Concerned Nigerians, Deji Adeyanju, raised the alarm that Banky W was eventually not given the PDP ticket to represent Eti-Osa federal constituency, Lagos.

However, Banky W has been advised by supporters to purchase nomination and expression of interest forms from another political party.