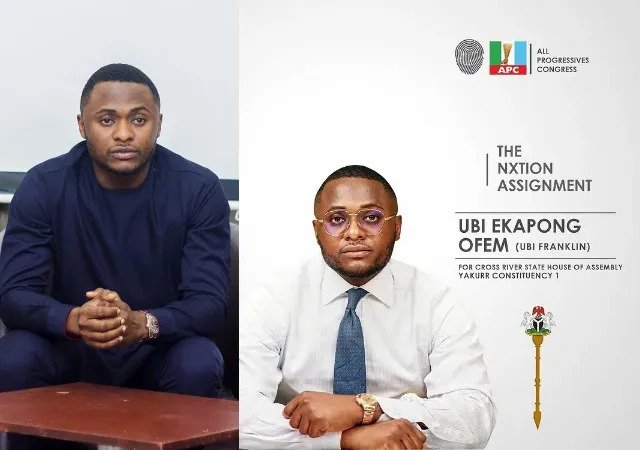 Ubi Franklin, a music executive and blogger, is in a panic after his life was purportedly threatened at gunpoint by an opponent.

By running for a seat in the house of assembly, the blogger expanded his horizons into politics.

Ubi Franklin, a member of the All Progressive Congress, stood for a seat in the Yakurr constituency of the Cross River House of Assembly. 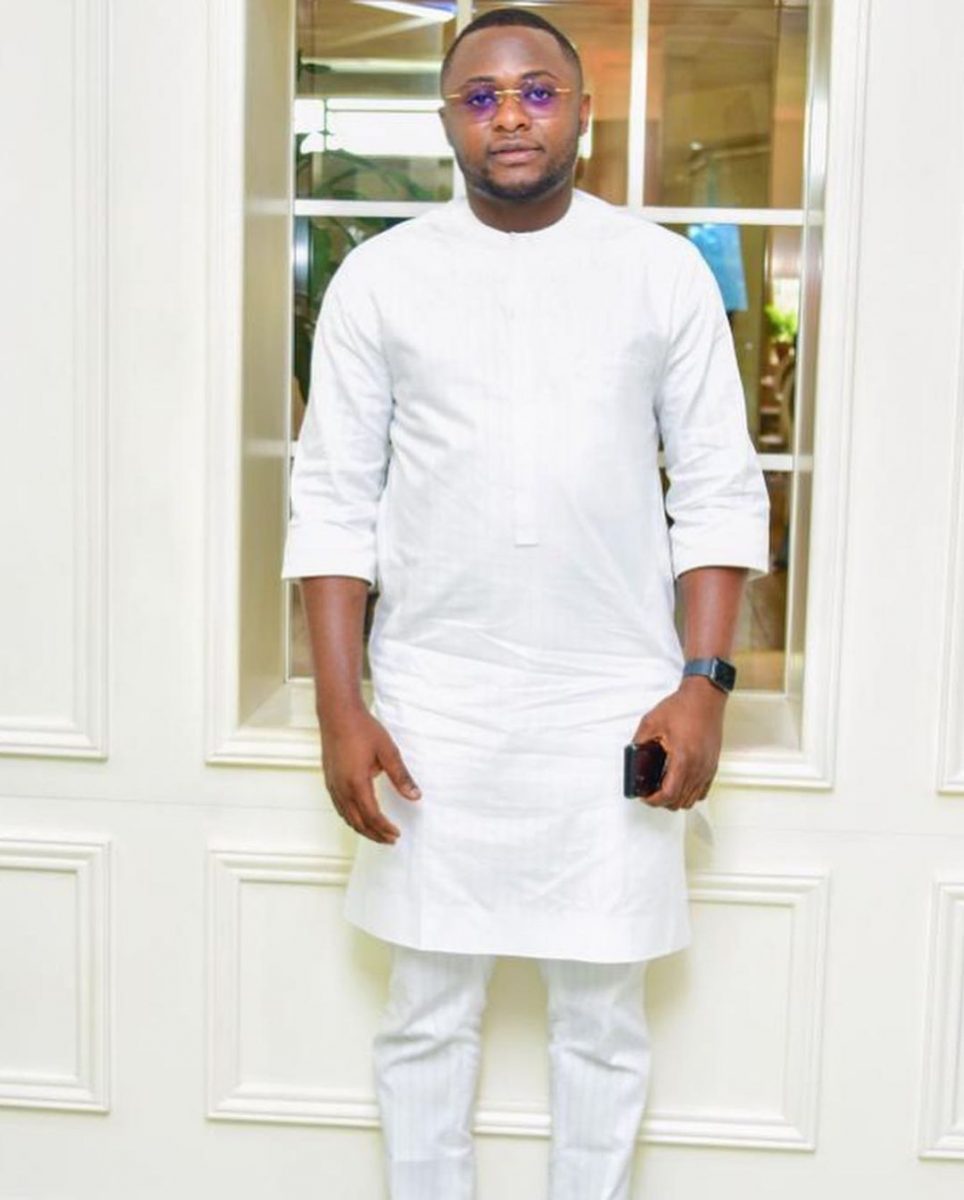 Cutie Julls, a blogger, said that Ubi Franklin’s life was threatened at gunpoint on election day.

According to the blog, Ubi Franklin fled the voting grounds after being intimidated by the cult guys who had overrun the event.

When Ubi arrived at the venue, four boys thought to be cultists from his opponent, Cyril Omini, accosted him and ordered him to leave or prepare for whatever awaited him, according to eyewitnesses.

SITUATION REPORT : BLOGGER UBI FRANKLIN JAPA AS OPPONENT, CYRIL OMINI AND SOME CULT BOYS THREATENED HIS LIFE AT GUN POINT. YESTERDAY’S APC PRIMARY ELECTIONS IN YAKURR CONSTITUENCY BECAME CHAOS AS CULT BOYS ARRIVED AT ELECTION GROUNDS WITH BULLET FILLED LOCALLY MANUFACTURED GUNS. EYE WITNESSES EXCLUSIVELY TOLD TEAM CUTIE JULLS THAT WHEN MR UBI FRANKLIN ARRIVED AT THE VENUE, SOME BOYS BELIEVED TO BE CULTIST APPROACHED HIM AND ASKED HIM TO LEAVE OR BE PREPARED FOR WHATEVER AWAITS HIM. OUT SOURCE SAID MR UBI OFEM AKA UBI FRANKLIN HAD TO LEAVE IMMEDIATELY SO HE WAS UPSET THROUGHOUT THE VOTING AND COUNTING PROCESS. THE WITNESS ALSO DISCLOSED TO US THAT, THE RETURNING OFFICER WAS MADE TO SIGN THE RETURNING SHEET UNDER DURESS. APC OFFICIALS IN THE CONSTITUENCY ARE CURRENTLY HOLDING A MEETING WHICH IS LIKELY TO SEE AN ANNULMENT OF THE RESULTS AS THEY BELIEVE THE PRIMARIES HELD AT YAKURR CONSTITUENCY WASN’T FREE AND FAIR BUT VIOLENCE FILLED. NB : PLEASE NOTE THAT THIS PAGE DOES NOT SUPPORT ANY FORM OF VIOLENCE”.

This is coming hours after Kemi Filani news reported that Ubi Franklin lost APC house of assembly ticket to his paternal cousin.

Music Executive, Ubi Franklin throws shades at his fourth baby mama, Sandra minutes after she called him out