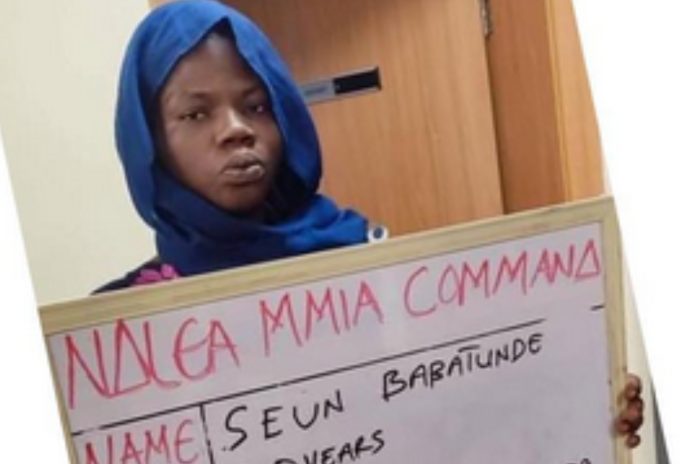 A 30-year-old pregnant woman by the name of Mrs, Seun Babatunde has reportedly been apprehended by the authorities after illicit drugs were discovered in her canned drinks.

Mrs. Seun Babatunde was said to have been arrestd alongsie her accomplice, Shola Ogunrinde by the National Drug Law Enforcement Agency (NDLEA) after the drugs were uncovered in her canned drinks at the Murtala Muhammed International Airport, Lagos.

The spokesperson of the NDLEA, Femi Babafemi in a statement released on May 8th stated that the drugs were uncovered from the pregnant woman on Wednesday 4th May 2022. The statement further revealed that the NDLEA operatives at the SAHCO export shed of the airport intercepted some cartons of alcoholic drinks suspected to contain illicit drugs. 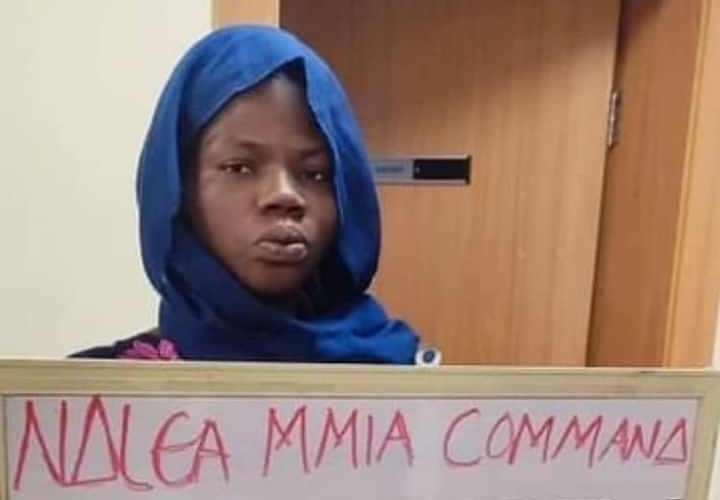 Read Also: Senator Arthur Nzeribe is said to have died

Mrs. Babatunde, who runs an alcohol joint in Iyana Ipaja’s Pleasure area, was detained after a follow-up operation led to the arrest of Ogunrinde, the freight agent who carried the shipment for export to Dubai, UAE.

Seven packets of cannabis and a sachet of ecstasy drug (MDMA) were discovered hidden inside Cans of black bullet alcoholic drinks when the cartons were opened in front of the agent and the pregnant owner.

Mrs. Babatunde claimed in her confession that the pills were being transferred to her husband in Dubai.