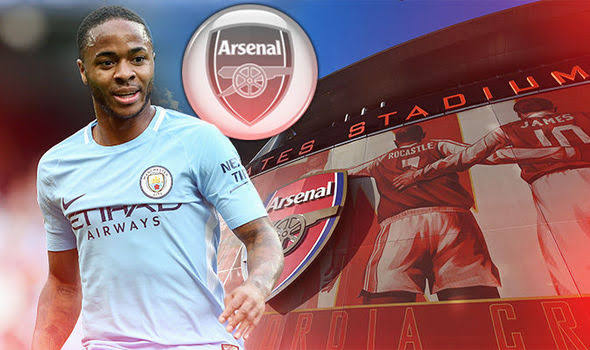 Arsenal have stepped up their pursuit of Manchester City’s England forward Raheem Sterling ahead of a potential move this summer, according to a report.

The 27-year-old enters the final year of his contract at the Etihad Stadium in the summer, and with no extension being agreed upon at this stage, speculation around his future has continued. 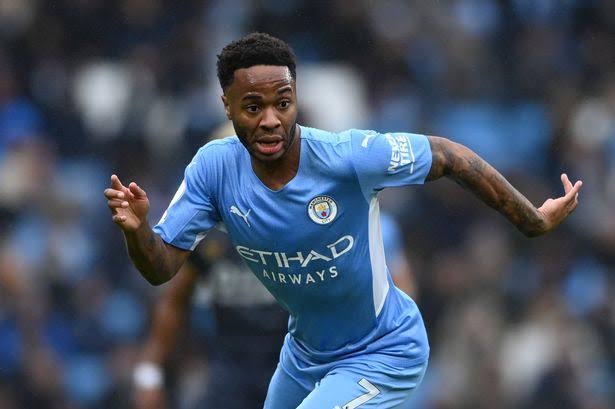 Rumours of a move to La Liga with Barcelona have been regular, but Calciomercato are reporting that it is now the Gunners that are looking to make a move at the end of the season.

The report suggests that around £50m would be enough to secure the England international’s signature, which is said to be within the budget of Mikel Arteta‘s side for the transfer window. 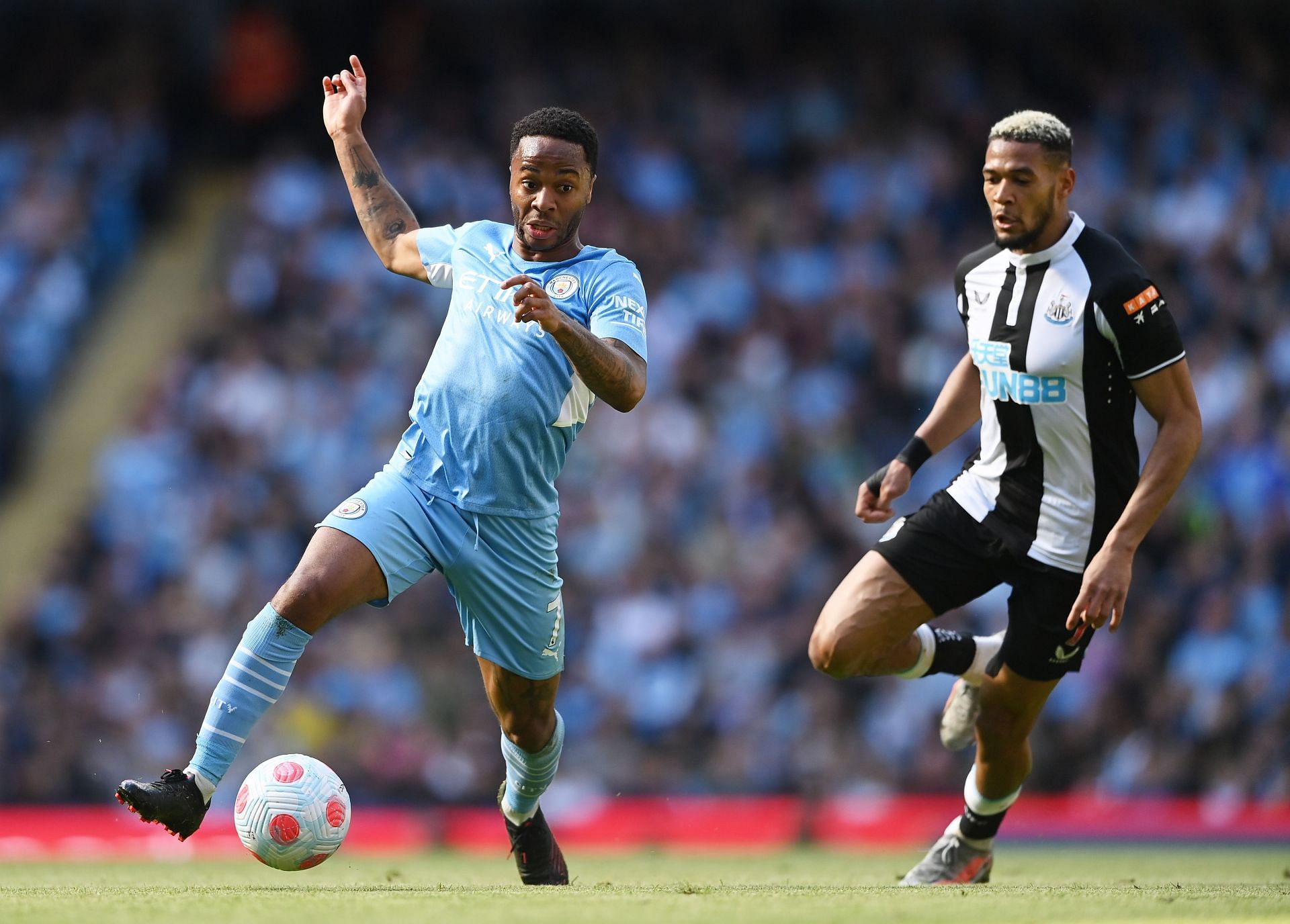 The North London club have also been heavily linked with a move for Sterling’s City teammate Gabriel Jesus in recent weeks, with Arteta seeking attacking reinforcements with Eddie Nketiah and Alexandre Lacazette both potentially leaving the Emirates Stadium on free transfers in June.

However, the Italian news outlet are also suggesting that AC Milan hold an interest in bringing Sterling to Serie A, whilst it still remains unclear whether he will eventually sign a new deal to extend his stay with Pep Guardiola‘s side anyway.

Since making the move from Liverpool for around £57m in 2015, Sterling has gone on to make 336 appearances for the Premier League holders across all competitions, scoring 128 goals.