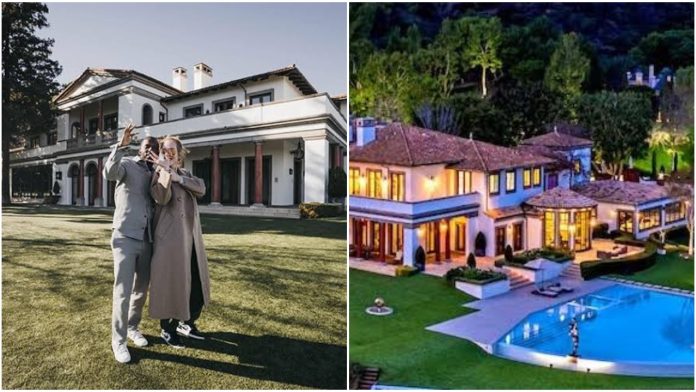 Adele, who already owns three properties in Beverly Hills’ star-studded neighborhood, spent a fortune on the estate that had belonged to actor Sylvester Stallone.

The singer declared she’s moved in with boyfriend Rich Paul after a year of dating with an Instagram post that included a photo of them outside their new house.

The house, which was completed in 1994 and designed by architect Edward Granzbach, features eight bedrooms. 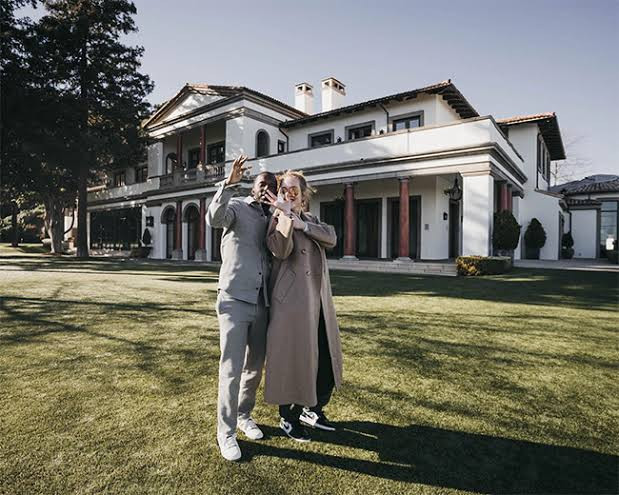 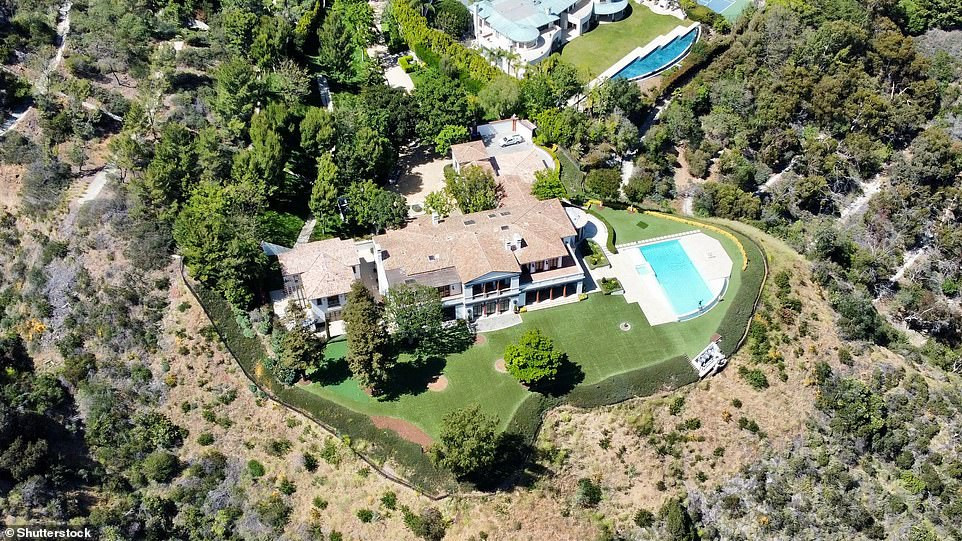 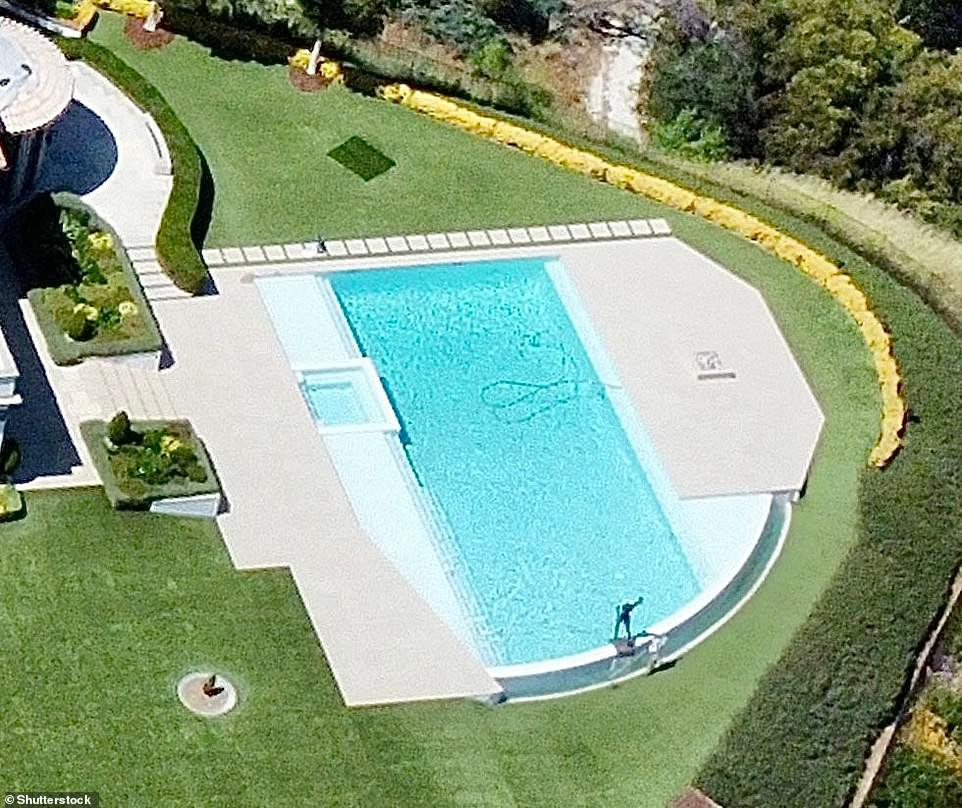