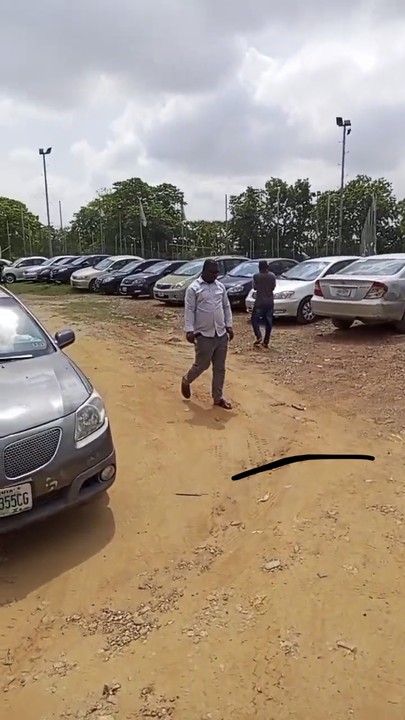 The drivers are calling for immediate upward review of e-cab fares to appear on the current economic realities in the country.

Dozens of Uber and Bolt e-cab drivers on Monday in Abuja under the auspices of National Coalition of Ridesharing Professionals (NACORP) hopped on a three-day warning strike over alleged exploitation and extortion by the e-hailing companies. 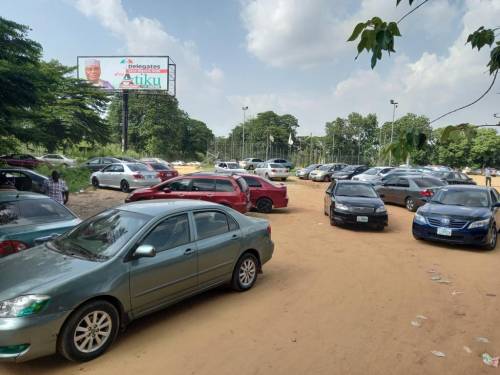 The drivers are calling for immediate upward review of e-cab fares to reflect the current economic realities in the country.

The strike by the drivers slowed down movements and commercial activities in the nation’s capital as commuters were stranded at various bus stops.

The NACORP Deputy Coordinator, Administration, Fred Aleburu, who spoke to journalists on behalf of the group on Monday, also called for the profiling of the riders (passengers) for security purpose.

He called on the government authorities to come to their help by introducing relevant laws to regulate the activities and operations of the ride-hailing companies.

Aleburu said the apps companies had refused to change its fare as the companies continued to charge N300 for a trip despite the daunting economic situation in the country.

He accused the companies of being insensitive to their plight despite all the efforts to find a lasting solution to the problem.

He wondered why the service providers were only interested in profiling only drivers and reluctant to request for the valid means of identification of their customers (riders).

He vowed that they would cripple the operation of the companies for subjecting them to untold hardship and untimely death.

“We have come together to organise this three day warning strike because since the inception of Uber and Bolt in Nigeria they have refused to profile their riders. We have been on several protests and yet our drivers are dying. When passengers enter our vehicles, they kill the drivers and in the end, both Uber and Bolt will not have valid identity documents of so-called passengers.

“This is easy; let us share valid and equal identity with the riders, so that when they perpetrate evil, we will be able to know who did what. Secondly the fare has been reduced so much in this harsh economy and that is what we are facing right now.

“Uber and Bolt can give you a trip of N300 as drop-off when we are buying fuel at a very high rate and we are servicing our car at a high cost. There is no servicing of vehicle now that is less than N10,000.”

NCAA to give Nigeria Air operator’s certificate soon, as it approves airline’s licence on Monday