Home Entertainment Wealth Is Not By Flaunting Money On Social Media” – Okey Bakassi... 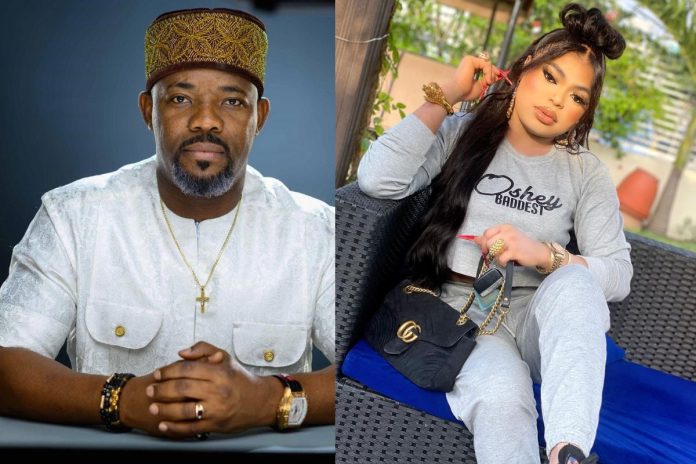 Nigerian stand-up comedian and actor Okechukwu Anthony Onyegbule, popularly known as Okey Bakassi has dropped his two cents on the financial state of crossdressers in Nigeria.

In a video that has gone viral the comedian stated that he has never seen a rich person who is a crossdresser in Nigeria. He went on to point out that most people who become crossdressers do so because of poverty. 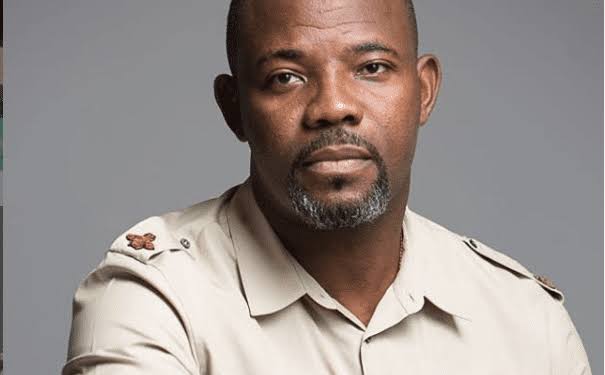 Okey Bakassi also stated that he feel that when they are tire of wearing trousers they then switch to tying wrapper and that’s how they become crossdresser. The trend of crossdresser is something that has become rampant among the youths of today. 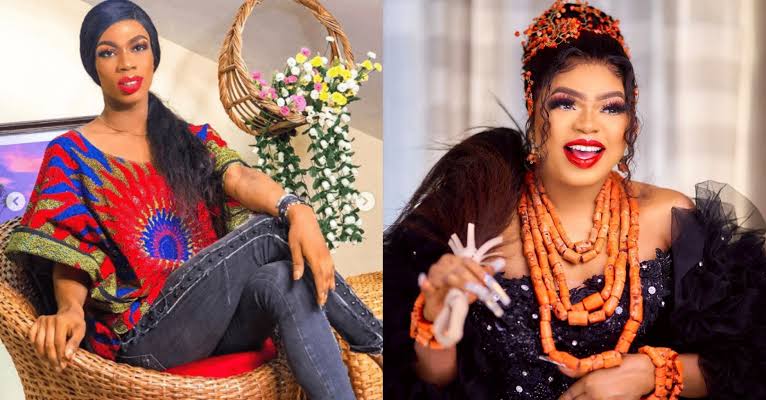 The like of Bobrisky, James Brown etc are example of crossdressers in Nigeria that came into the limelight because of the act. Watch the video below;