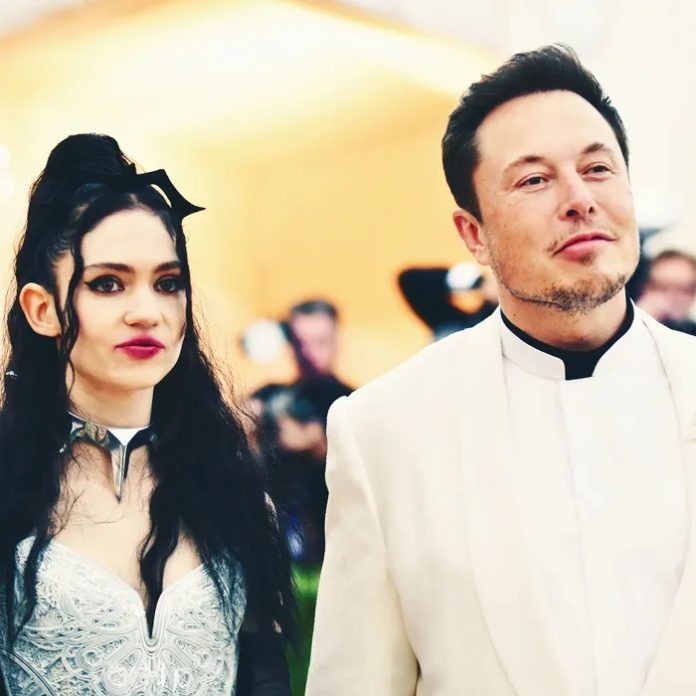 Elon Musk, the world’s richest man and Tesla’s CEO, lost over $11 billion in a single day because of selling pressure seen on the stock of the world’s most valuable car company.

He was worth about $193 billion after Tuesday’s trading session, according to the Bloomberg Billionaires Index.

An April 2022 regulatory filing shows Musk owns about 16% of Tesla. Approximately 92.9 million exercised options to buy Tesla common stock are included in his net worth, according to a Bloomberg analysis.

A flurry of concerns about Tesla and CEO Elon Musk, pushed shares of the electric-vehicle maker to an 11-month low on Tuesday-even as one of the firm’s staunchest supporters continued to back the company.

In the wake of Tuesday’s stock downgrade, the electric carmaker share price fell 7% to $628, dropping nearly 49% from its highs of November. Tesla’s market cap, which has dropped from $1.2 trillion to $650 billion, has fallen by more than $30 billion.

Elon Musk’s Son files to change gender, name, and to end relationship with his father