Home Entertainment “You would have gone far in life but Tega happened”– Twitter user... 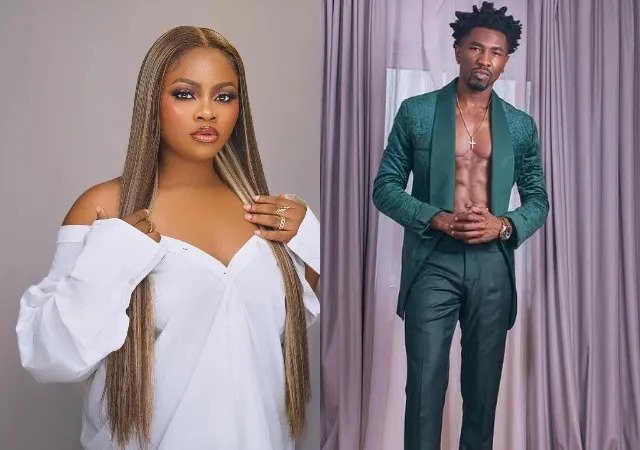 Auracool, a Twitter user, has called out BBNaija star Boma for disappointing his followers.

The individual said on his Facebook that Boma was one of the housemates he thought would go far.

During his time on the reality show, however, he ruined everything by sleeping with a married woman (Tega).

Tega occurred, and you would have gone far in life – a Twitter user informs Boma.

Auracool, who appears to be a fan of Boma added that by sleeping with Tega, Boma disappointed his fans and also ruined everything.

While stating that he believes the reality star has learnt his lesson, the fan noted that he can’t wait to hear what he has to say during the BBnaija reunion show which is scheduled for June 2nd.

“HONESTLY BOMA IS ONE HM THAT TRULY LET ME DOWN LAST SEASON. I THOT HE WOULD REALLY GO FAR AND SURPASS ALL EXPECTATIONS BUT THEN TEGA HAPPENED AND IT ALL WENT DOWNHILL FROM THERE. I’M SURE HE LEARNT HIS LESSONS BUT THEN AGAIN LET’S SEE WHAT HE HAD TO SAY DURING THE #BBNAIJAREUNION”