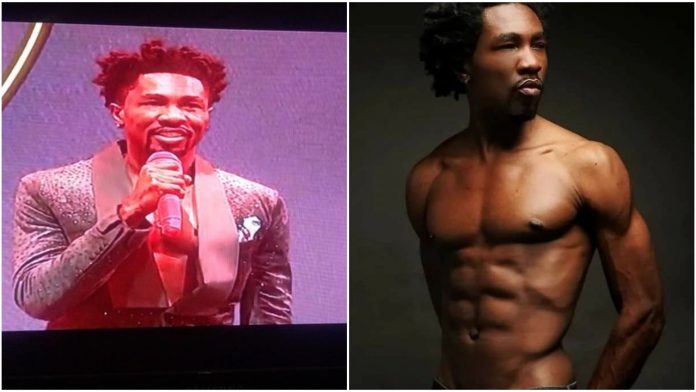 It’s official, the season six edition of Big Brother Naija reality show has started and male housemates have been introduced to the world. 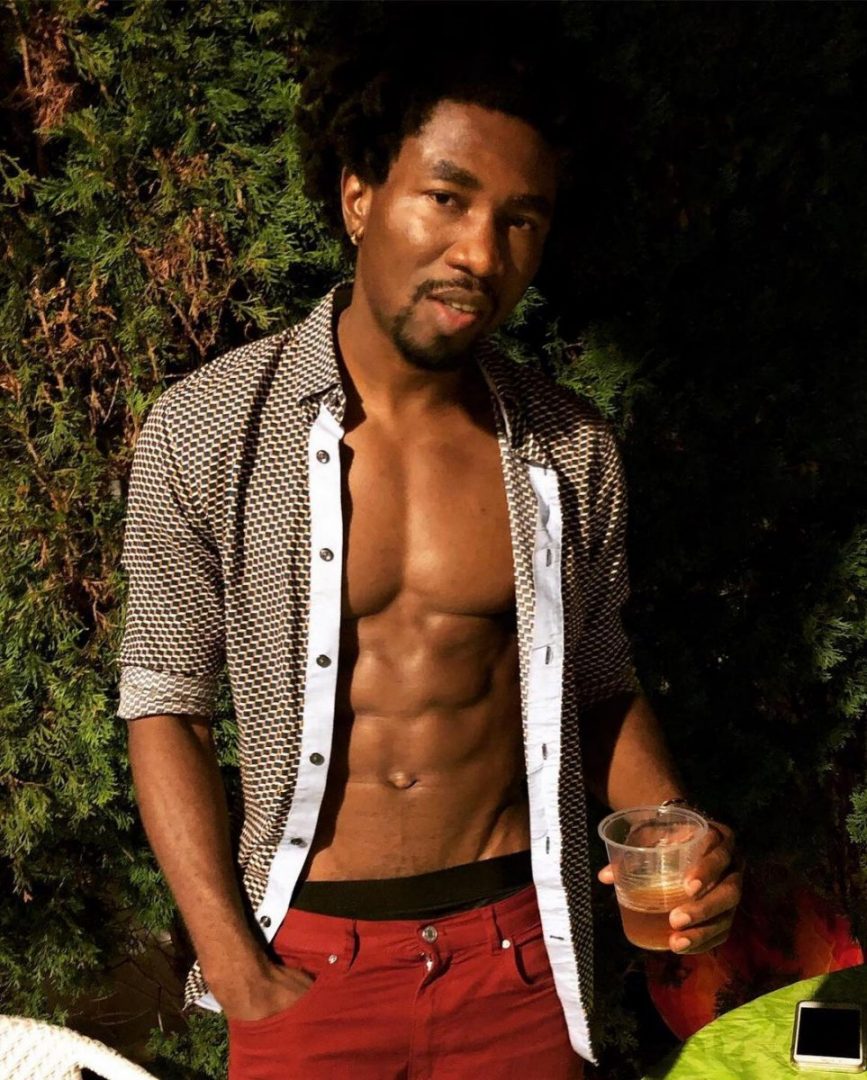 As fans and lovers of the reality show await the arrival of the female housemates, details about some male housemates have begin to surface on social media.

Firstly, it was the pictures and video of Niyi’s adorable American wife and child that surfaced on social media and this has got fans talking. (See Video and Pictures Here).

New details about Boma Akpore who was the first housemate introduced to fans has now surfaced on the internet.

Boma who was raised by his single mother and grandmother in Lagos has appeared in popular American movie series, Blacklist.

The 34-year-old gave fans and lovers a glimpse of the scene he played in the series movie via a post on his official Instagram account that has been verified. 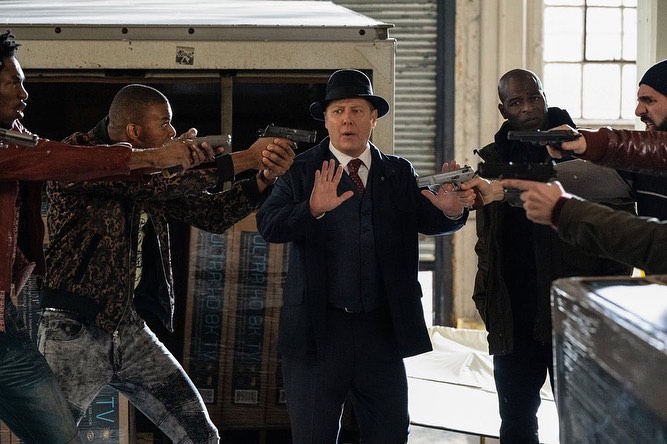 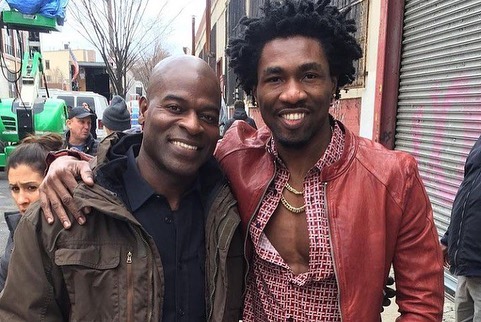 Violette - January 22, 2020 0
Popular Nigeria media personality, Toke Makinwa is set to launch her new brand, TM Beauty as a follow up to her growing Hand bag...

Nicki Minaj hints she wants to have ‘sex’ with Michael B. Jordan at People’s...

Johnson Olumide - May 12, 2020 0
The Rap Queen won an award at the people choice award last, and while giving her speech after receiving the award  for best Hip...

Violette - December 18, 2020 0
Big Brother Naija star Neo Akpofure have just melt the hearts of fans on social media as he gave his adorable mother a surprise...

Johnson Olumide - January 13, 2022 0
Celebrity couple, Jason Momoa and Lisa Bonet are splitting up after 16 years together - 12 years of partnership and 4 years of marriage. The pair announced they are "parting ways...

“She kicked me out of a job over birthday post” – Actress Crystal Okoye...

Violette - July 14, 2021 0
Another huge drama is about to start in the entertainment industry as Nollywood actress Crystal Okoye calls out her colleague, Chizzy Alichi, who she...