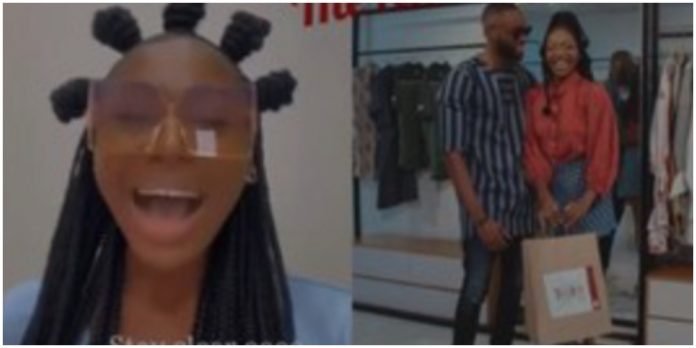 Barely twenty-four hours after the start of the season edition of BBNaija, drama has started outside the show as Emmanuel’s bestie issues stern warning to fans. 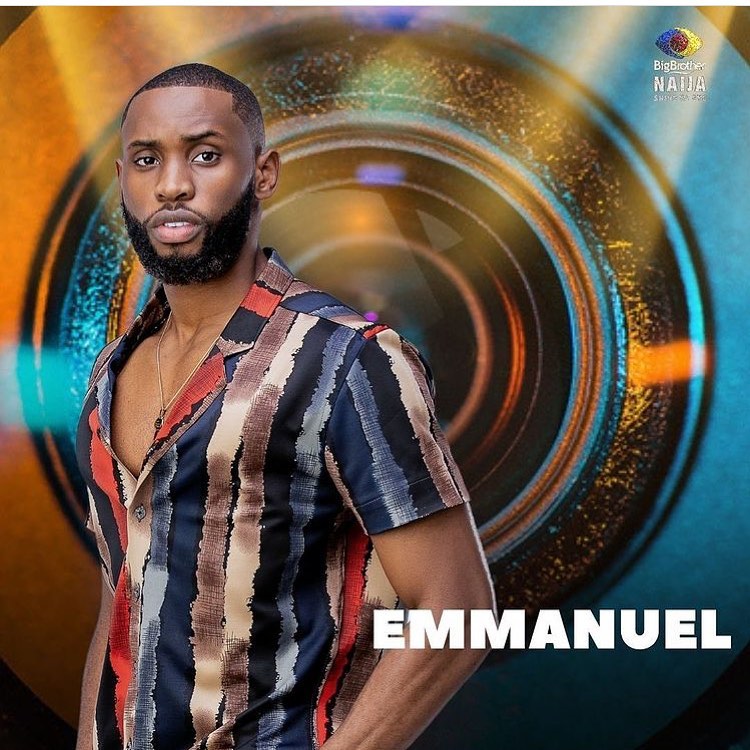 Recall that Emmanuel was one of the 11 male housemates introduced to the world by Ebuka
and fans have continued to share their thoughts on each housemate.

With the show known for its dramatic scenery and fans known for adding spice to it by choosing their favourite and slandering those, they don’t like, Emmanuel has gotten a defendant outside the show.

In a new video that has surfaced on social media, Emmanuel’s bestie identified as Princess Onums has sent a warning to fans who might be thinking of trolling Emmanuel.

READ ALSO
Busola Dakolo and Husband, Timi Looking Gorgeous as They Enjoy Time Out in London

According to Princess, no fans will be allowed to troll Emmanuel when the show starts to get intense.

She noted that it’s love and peace all through, a statement that might come as a shock to fans and lovers of the show.

In other news, details about Niyi’s relationship outside the show has been revealed with the BBNaija housemate already married to an American lady.

The lady has been identified as Bella and both lovers have an adorable baby together. (See Video and Pictures of both lovers here).

Johnson Olumide - February 18, 2020 0
As Reported by Nigeria's Popular Blog called Miss Petite has it that the Cool FM OAP  Freeze had been sacked due reasons that are...

Violette - September 2, 2020 0
Big Brother Naija 'Lockdown' housemate, Kiddwaya have urged his lover and best friend at the show, Erica not loose focus as the show continue...

#BBNaija: Venita celebrates fans as she hits one Million Followers on IG (Photo)

Violette - July 24, 2020 0
Reality star and model, Venita Akpofure is currently in a celebratory mood as she hits another milestone on her social media platform, Instagram. Venita might...