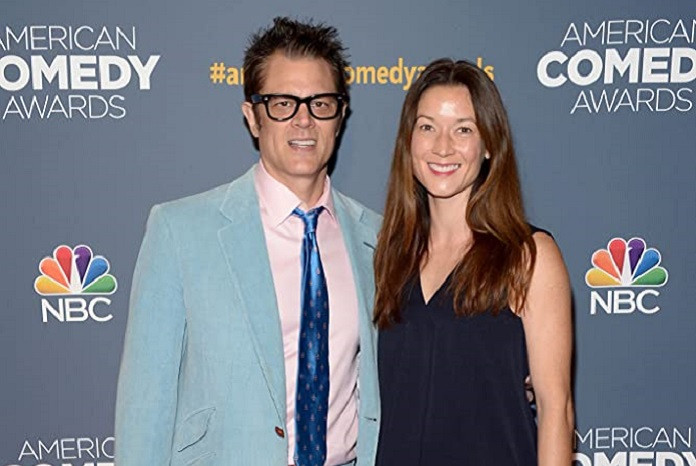 American stunt performer and actor, Johnny Knoxville has filed for divorce from wife Naomi Nelson after nearly 12 years of marriage and two children together.

The Jackass star, 51, filed the divorce documents in Los Angeles on Thursday, June 16, according to TMZ.

Knoxville has son Rocko, 12, and daughter Arlo, 10, with Naomi, and listed September 4, 2021,  their 11-year wedding anniversary – as their date of separation, according to The Blast.

Knoxville, who tied the knot with Naomi in  September 2010, requested joint legal and physical custody of their children, while citing irreconcilable differences as the reason for the divorce.

This was Knoxville’s second marriage. The prankster was previously married to Melanie Clapp from 1995 to 2008. They share a daughter Madison Clapp, 26.