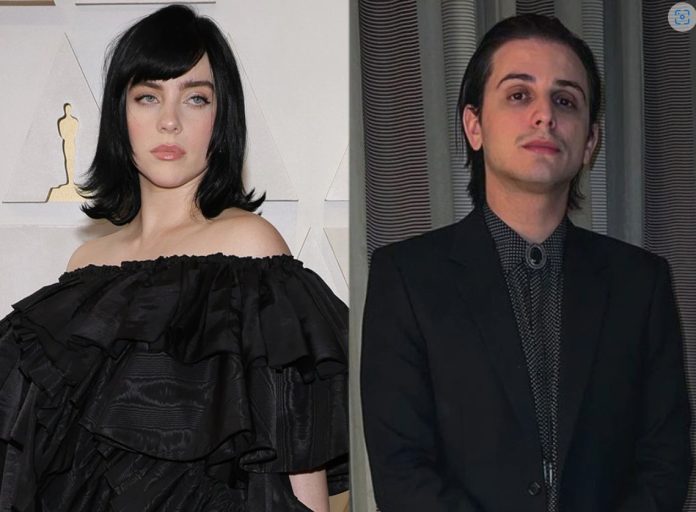 Vorce, 30, confirmed that he and the “Happier Than Ever” singer, 20, had gone their separate ways while addressing rumors that he had cheated in a Monday Instagram Story.

Writing over a poster of A24’s movie Men, the actor said;

“The fact that thousands of people take time out of their day to write the most heinous things on someone they will never knows posts is the most cowardly thing you can possibly do. Live your own life.

“Nobody cheated on anyone. Relationships end. Simple as that. Creating rumors and LYING on the internet is dangerous.”

Eilish and Vorce who has appeared in horror films such Mother, May I Sleep with Danger? and Little Monsters, as well as several short films, first sparked dating rumors in April 2021, when they were photographed getting close on a coffee run in Santa Barbara, California.

In June 2021, Billie fans called out Matthew for allegedly using offensive language—expressing bigoted views about the Asian and LGBTQ+ communities in past social media posts.

He issued an apology to his Instagram Story at the time, writing, “I want to apologize for the things that I wrote on social media in the past. The language I used was hurtful and irresponsible and I understand how offensive those words are. Whether it was a lyric, a quote, or just me being dumb, it does not matter. I am ashamed and deeply sorry that I used them in any context.”