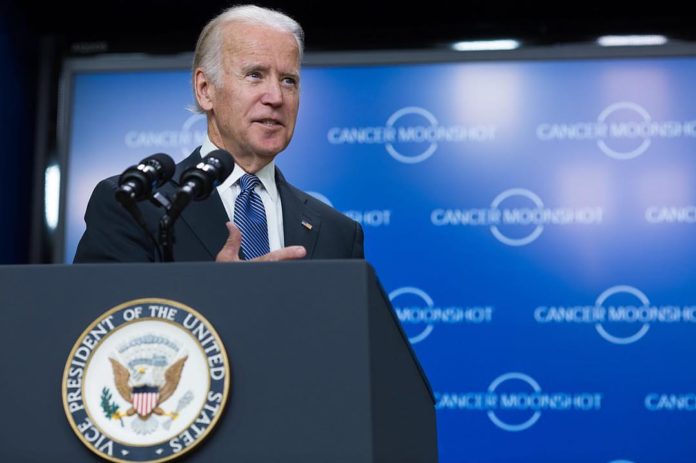 President Joe Biden did not appear to take kindly to Elon Musk‘s recent opinion about the financial state of America.

According to Reuters, Musk told his Tesla executives via email that he had a “super bad feeling” about the future of the US economy, prompting him to cease hiring and lay off a whopping 10 percent of the company’s staff. When asked about the situation at a press conference on June 3, Biden responded sternly.

“While Elon Musk is talking about that, Ford is increasing their investment, overwhelmingly,” he retorted. “I think Ford is increasing the investment in building new electric vehicles. Six thousand employees – union employees, I might add, in the Midwest. The former Chrysler Corporation, they also are making similar investments in electric vehicles. Intel is adding 20,000 new jobs making computer chips,” he added, laying down his argument.

However, clearly not done with his comeback, Biden decided to add one last snarky comment. “So, you know, lots of luck on his trip to the moon,” he quipped, referencing Musk’s company SpaceX, a private space travel cooperation.

The remark did not go unnoticed by the South African billionaire, who responded on his notorious Twitter account the same day. “Thanks, Mr. President!” he sarcastically wrote, including a press release from NASA, who detailed its 2021 partnership with SpaceX to develop a commercial moon lander. 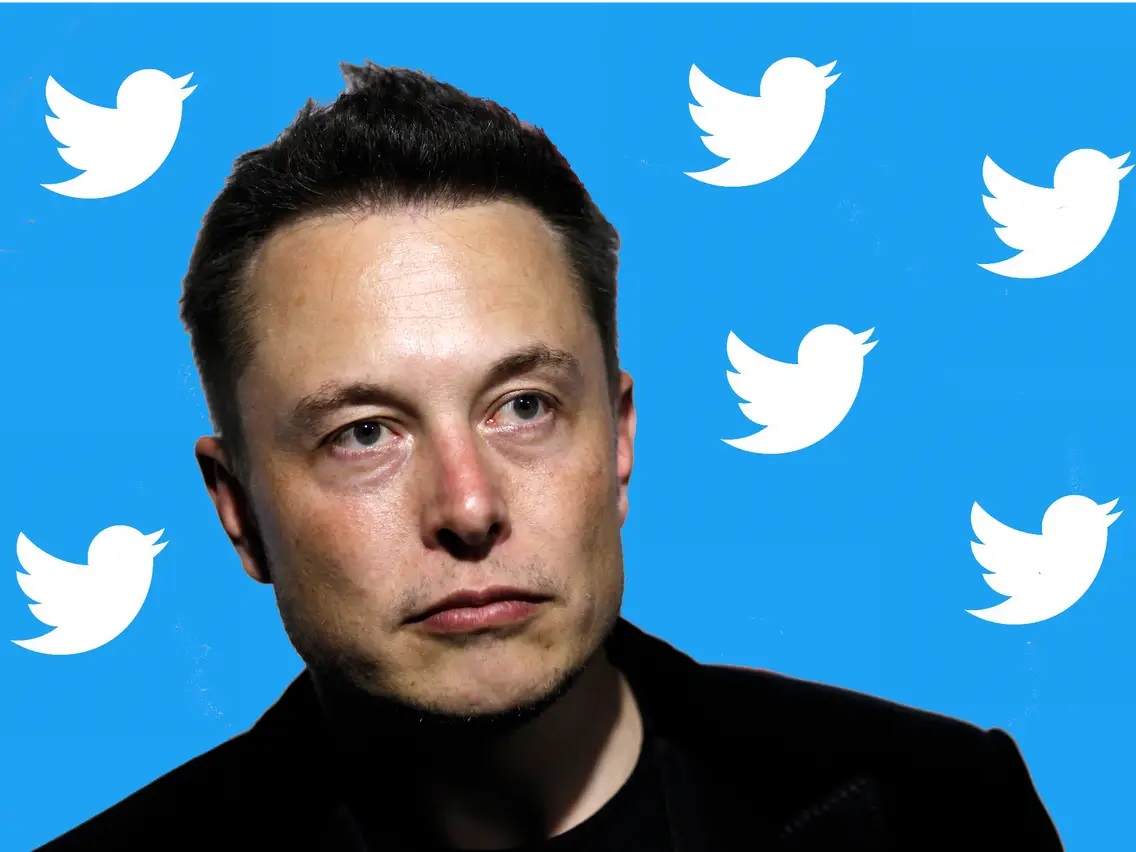 The CEO’s many controversial tweets aren’t his only association with the website. In April 2022, he agreed to buy Twitter for a whopping 44 billion dollars, sparking much backlash from the public.

As far as Musk’s personal life, the 50-year-old was recently spotted out and about in France with his new girlfriend, 29-year-old actress Natasha Bassett, who he reportedly started dating in February 2022. “They are very much into each other and have been spending a tremendous amount of time together,” an EXCLUSIVE SOURCE told HollywoodLife about the couple.

This relationship comes after he split with musician Grimes in September of 2021 after three years together. The singer gave birth to his son in May 2020, and then the two quietly welcomed a baby girl via surrogate in December of 2021.