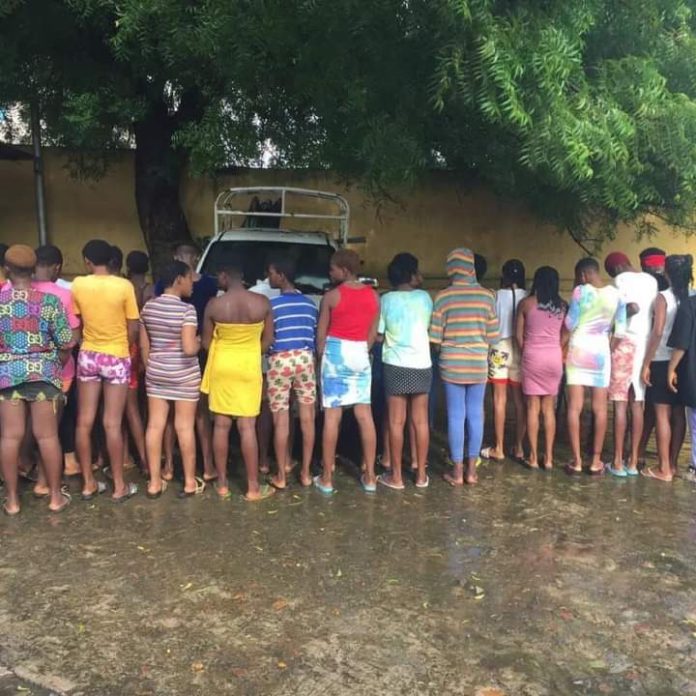 The Anambra State Police Command has busted the hotel camp where teenage girls are used as sex slaves.

About 35 teenage girls used for commercial sex slavery have been rescued with about five of them pregnant. 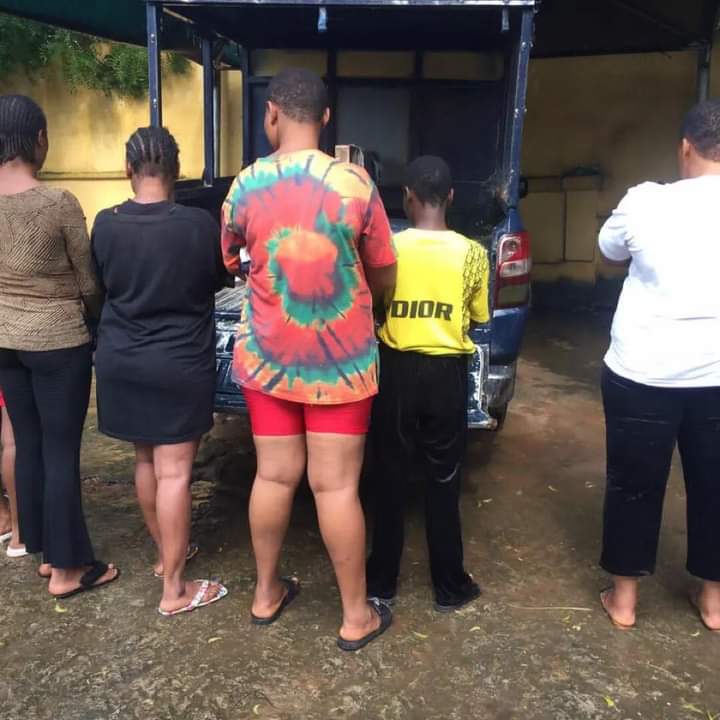 The girls were kept in the hotel where they were used to engage in commercial sex and the money paid to their “madam”, who is currently on the run.

The police also arrested three suspects, including the assistant manager of the hotel, and recovered three pump action rifles and seven cartridges. 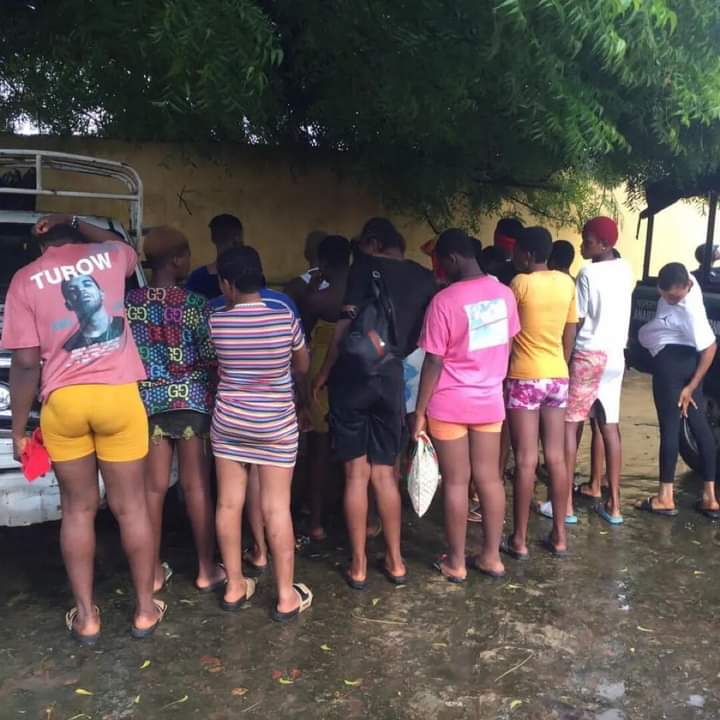 The police spokesman, DSP Tochukwu Ikenga, while parading the girls and the suspects at the Area Command, Onitsha, on Wednesday, gave the name of the hotel as Gally Gally Hotel, located in Nkpor, near Onitsha, Anambra State. 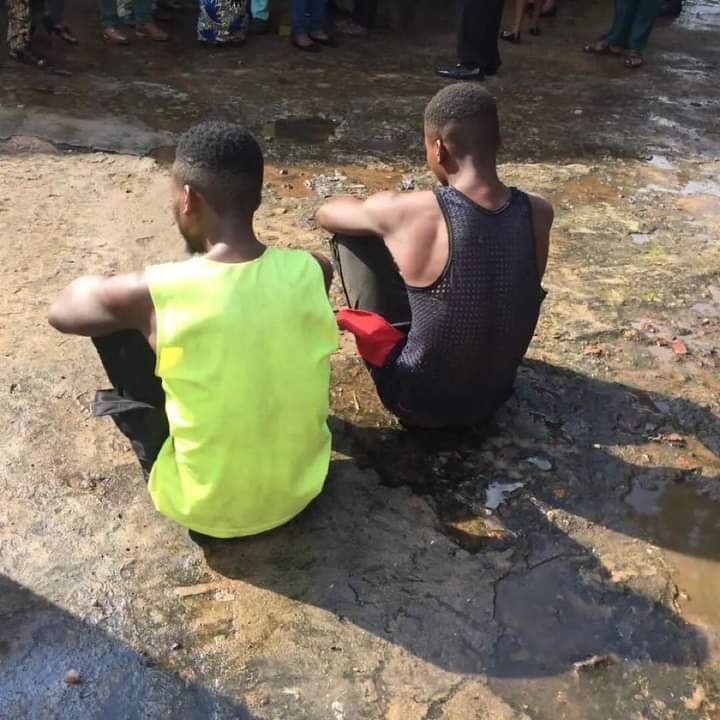 The apprehended suspects and the rescued girls are currently at the Area Command, Onitsha, where they are being interrogated.