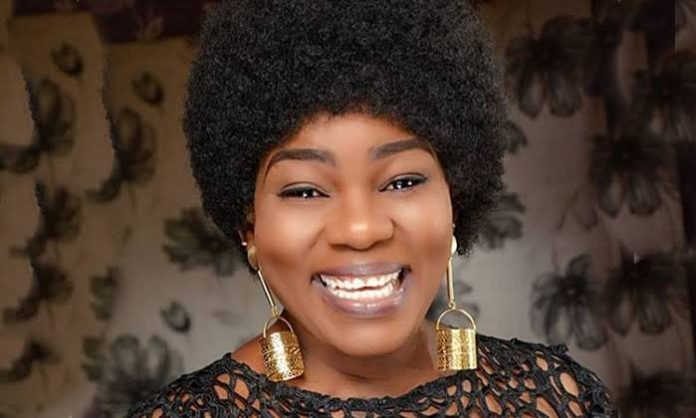 Veteran actress, Ada Ameh has made revelations regarding her mental state.

Ada Ameh who was viral for losing her only daughter in 2020, has taken to social media to open up on her battle with mental illness.

The actress said she was given a job to do but didn’t do it due to her mental illness.

And now she is being asked to refund them their money or they sue regardless of her mental shape.

Ada in the video was feeling sober at herself and has exclaimed to her fans to be aware of the challenges she’s faced with.

She said, “Hello famz, i am having an issue right now, i no go die and i will get over it.”

She continued, “There are some people who gave me a job and i didn’t do it cause i have mental issues. Will people understand when you say you have mental issues? They are slamming me with a bill, as in they are suing me… Its OK, Its OK”

These were the heartfelt words of Ada Ameh in the video.