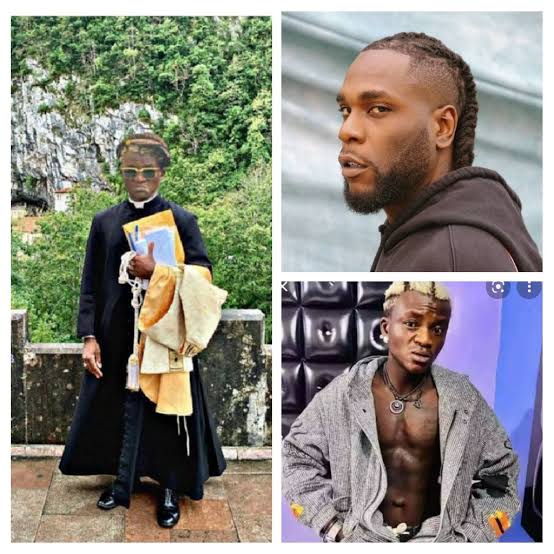 According to the controversial singer, Burna Boy was copying his mannerisms and style. 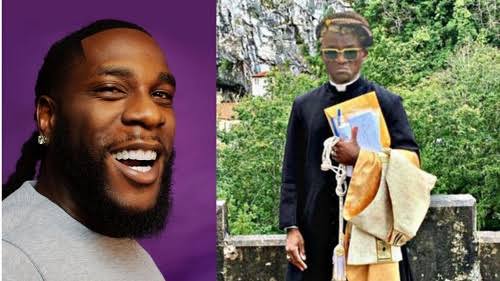 Portable claimed that the slangs and phrases are his styles and have become synonymous with his brand.

He also referenced a tweet where Burna Boy posted a picture of Portable and captioned it, “Deep down I really want this to be my album cover. Love, Damini.” 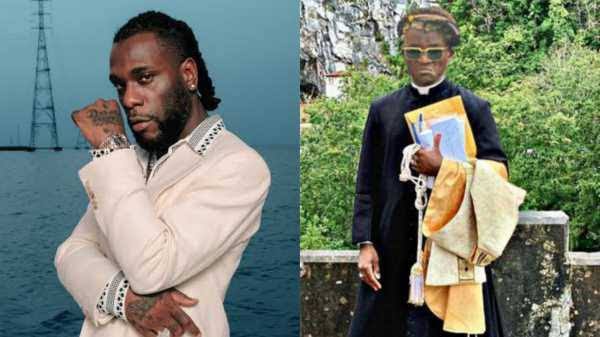 Portable pleaded with him for collaboration instead of using him for “promotion”.

He said in the video, “Uncle Burna abeg, shey you wan help me ni or you wan rip me. I use God beg you, shey make we sing ni abi you just dey use me do promotion. Na so you use my picture promote your album. Now you come dey sing akoi grace, akoi mercy, blessing follow me.

“Abeg, make we make song abeg. No ripping o, uncle Burna make we collabo. No rip me,” he said in a video also posted via his Instagram page on Wednesday.

He further wrote in the caption, “Need to know what’s up. Let’s link up, this is not a cruise matter @burnaboygram. Street ti take over. Akoi Industreet. Let’s give them 1 banger. Akoi Grace, Akoi space, Akoi mercy, Akoi blessing Akoi Bizza Bizza. No Ripping Zone.”