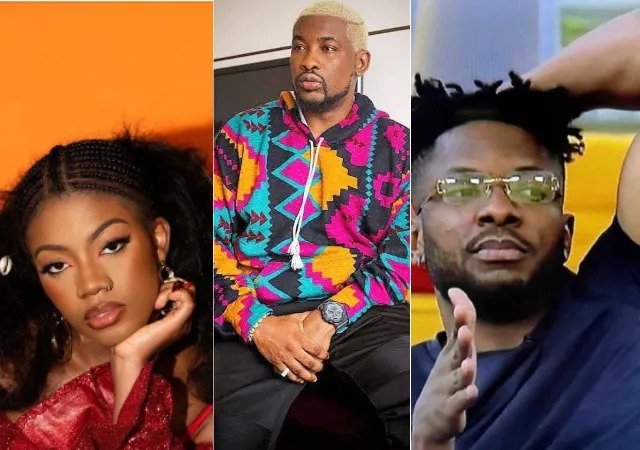 Angel, a BBNaija reality TV show star, has silenced Do2tun after he labelled what she did for Cross in private during the reunion as “very awful.”

During the reunion, Angel said that she had given Cross money, cooked for him, paid for a SPA for him, and even drove to the mainland for him, something she doesn’t do, but he didn’t reciprocate, and she was chastised for it because things done to others aren’t intended to be used against them. 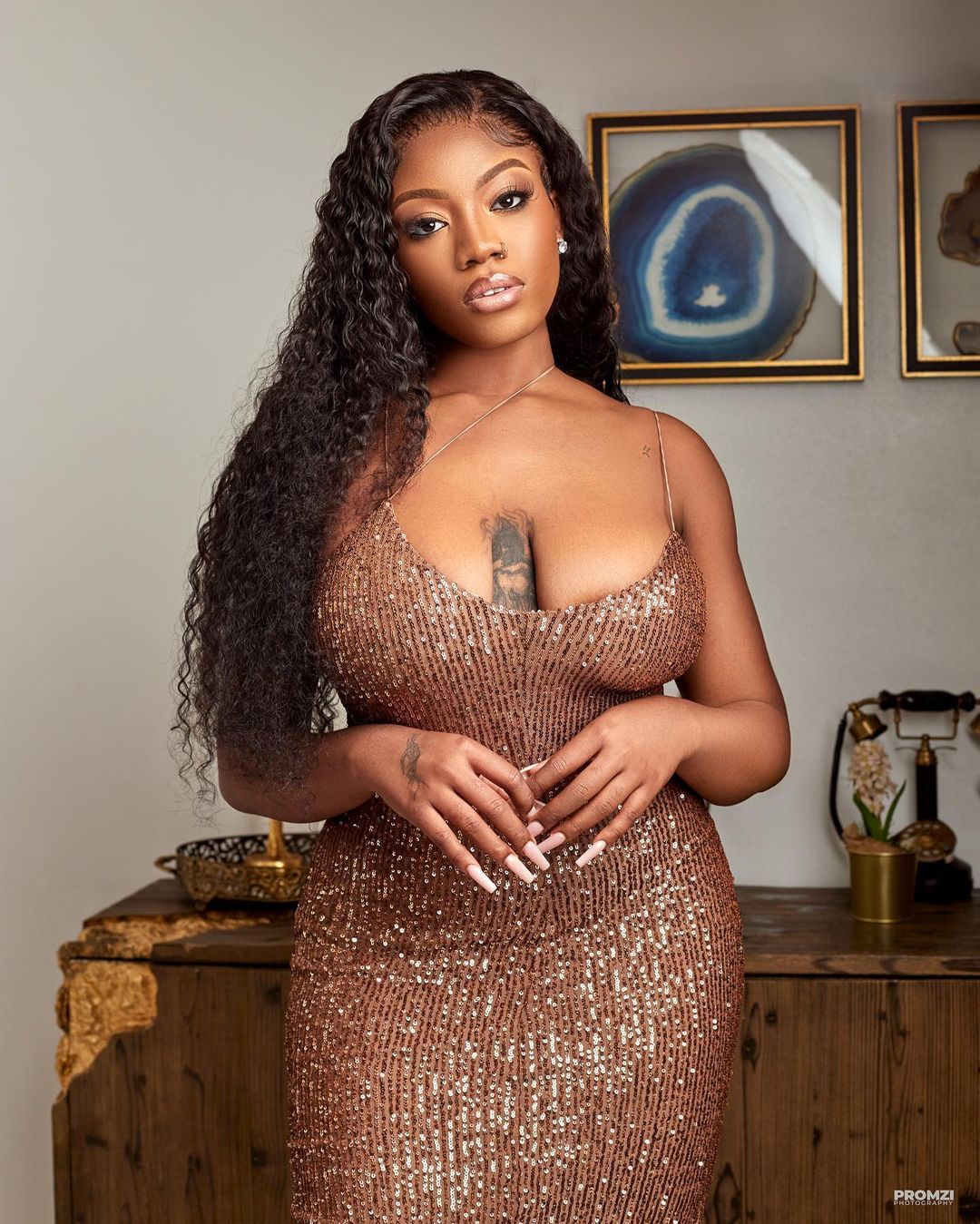 In response to Angel’s assertions, OAP Do2tun slammed her, adding that if you go on live TV to tell the world what you did for him/someone, it shows the thing never originated from a real place and you either did it for stake or to hold it against him/the beneficiary. Angel was obviously not happy with the criticism of Do2tun hence shut him up while reacting to it but unfortunately, it’s the truth and as we know, the truth is always bitter. Telling the world what you’ve done for others means it didn’t come from a genuine place. BBNaija Reunion: Angel and Maria trade words on allegation of sleeping with a wedded men (video)