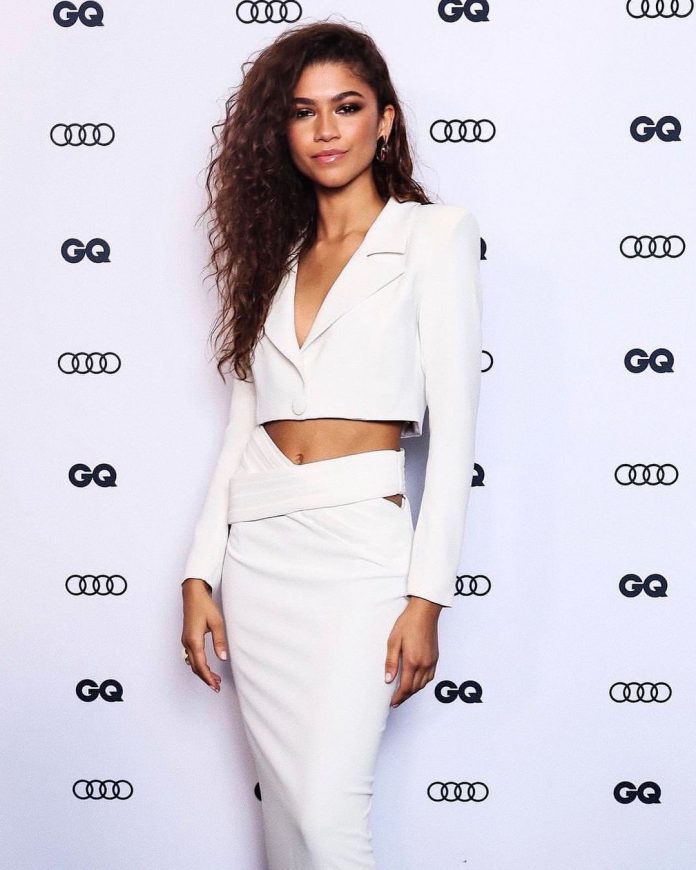 Thousands of Zendaya fans have been ‘Krissed’ after believing an online claim that Zendaya is expecting Tom Holland’s child.

A viral fad that tricked individuals on TikTok spread throughout social media platforms, resulting in a flurry of memes and jokes on Twitter, with many people falling for the ruse. Because of the rumor, Zendaya became a trending topic.

People are #Krissed on TikTok when phony reports about Spider-Man: No Way Home co-stars Zendaya and Holland are posted, before Kris Jenner appears on screen to taunt the viewer and reveal the story is a fraud. The fact that the reports were false hasn’t stopped some individuals on Twitter from believing them.

Tweets openly asking, “Wait Zendaya is pregnant?” gained tens of thousands of interactions with Twitter users. @kirawontmiss followed up their tweet by writing, “i need to know who’s y’all sources because why everybody on the [timeline] saying this.”

“Somebody screamed ‘Zendaya is pregnant’ in Walmart and 20 [people] fell to their knees,” @ZERONlUM wrote on Twitter. Over 63,000 users liked the comment which also got thousands of comments and retweets too. Continuing the joke, @ihyjuju tweeted separately, “zendaya PREGNANT?? i just fell to my knees in a Walmart.”

People reacted to the “news” on Twitter with messages of fake congratulations for the Dune actress Zendaya, with accompanying videos including their real emotions—usually people reacting with devastation or anger. 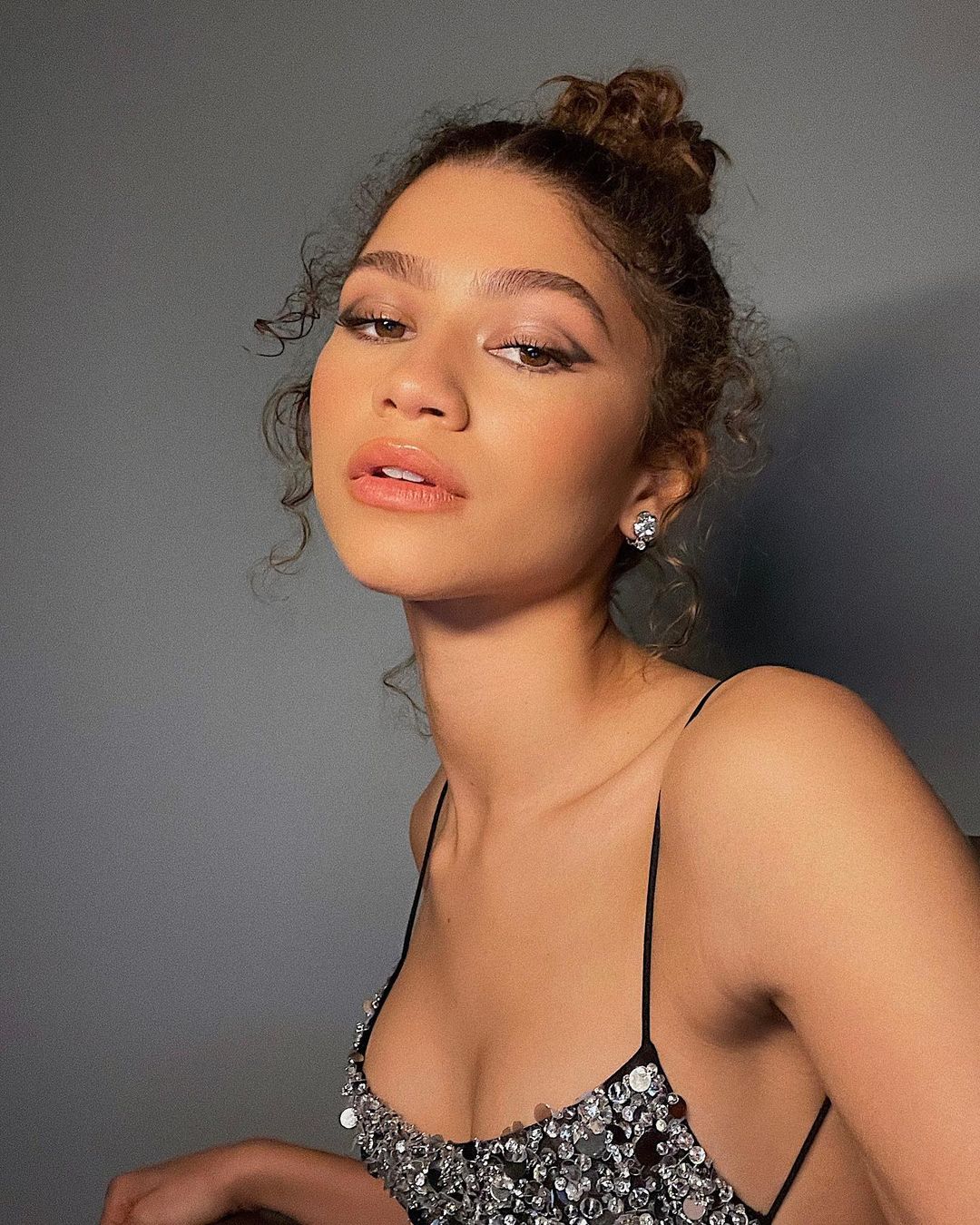 “Zendaya only got pregnant to make me jealous tbh,” was a theme repeated by several users. @Sammerlammer’s tweet went viral when they repeated the statement but included a picture of a man sat in his underwear in a messy bedroom.

But how did this rumor, which sped like wildfire, originate?

TikTok was filled with people creating videos with the #Krissed meme. Rumors of Zendaya and Tom Holland either announcing their pregnancy, breaking up, or getting engaged were announced, before the Kardashian matriarch appeared onscreen. She’s seen dancing to a sped-up version of “Lady Marmalade.”

The videos start out convincingly enough, with clickbait titles and thumbnails before going into Instagram

evidence supporting the story. Eventually, Jenner appears onscreen to confirm the viewer has been #Krissed.

The prank became a rumor, which then became truth, and became a comedy for many people in between being put on TikTok and being shared on Twitter.

The TikTok videos are spoofs of Zendaya’s Instagram postings. Some depicted a sonogram, while others depicted a hand holding an engagement ring. All allegations appear to be false, as Zendaya’s most recent post was a red carpet video on June 10.