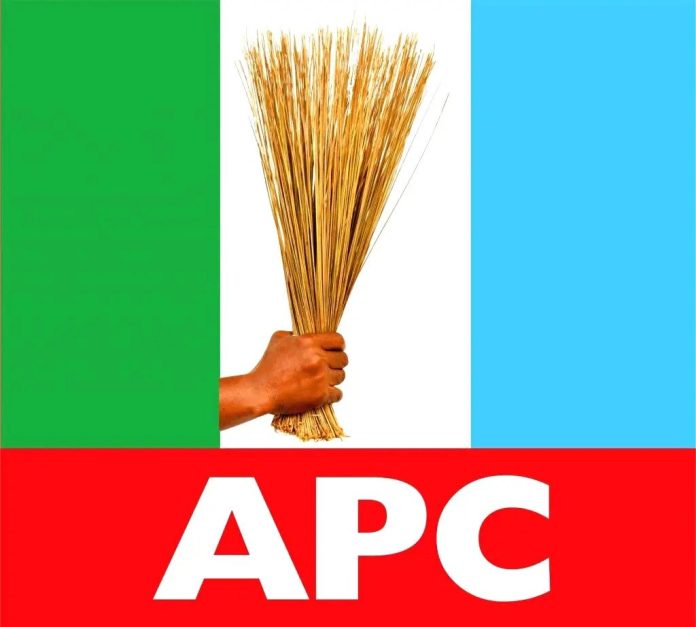 Governors who are members of the All Progressives Congress (APC) have submitted the names of five presidential aspirants to President Muhammadu Buhari to select a consensus candidate from, as reliably gathered this morning.

A reliable source told this paper that the governors submitted the names in the early hours of Tuesday. 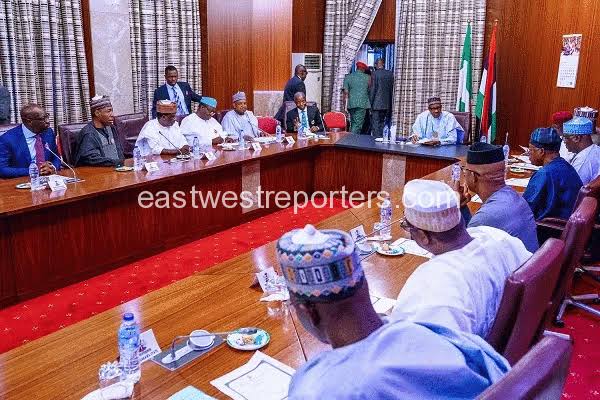 He said the president is expected to pick from the list.

The presidential primary of the party holds today. The Senate President, Ahmad Lawan was named as the consensus candidate by the National Chairman, Senator Abdullahi Adamu. This was, however, punctured by the presidency.

We will bring you live updates from Eagle Square, Abuja, venue of the convention.