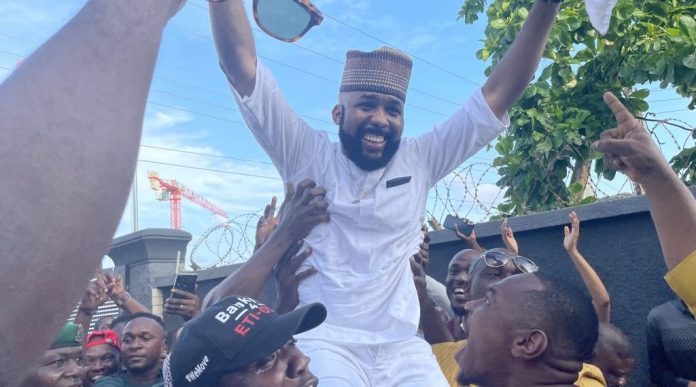 Olubankole Wellington (Banky W), a Nigerian celebrity, has again emerged as the winner of the PDP House of Representatives and rerun primaries for the Eti-Osa federal constituency of Lagos State.

The News Agency of Nigeria (NAN) recalls that Banky W won the PDP primaries for the constituency held on May 22 across the state which the party later cancelled.

The musician and actor, however, won the re-scheduled election with a landslide vote of 24 to 5.

NAN reports that the election took place at the party secretariat on Alpha Beach road in the Eti-Osa Local government area of Lekki. 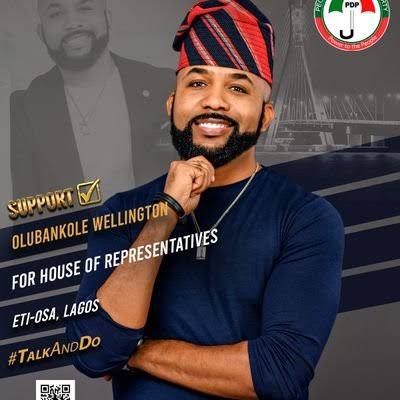 The election, which started at 4.45 p.m., was held for 30 minutes with two contestants, 28 delegates from the wards and one national representative which made it a total of 29 delegates.

Banky W contested against another candidate who is a legal practitioner, Sam Aiboni.

The returning officer, Ojosegun Abayomi, screened the 29 delegates and announced the absence of two of the delegates.

At the end of the election, he declared Banky W the winner and described the process as peaceful and transparent.

Reacting to his victory, Banky W expressed gratitude to the party for the opportunity to represent it and said he was very thankful to the people as well.

“I want to thank the party for taking its time to ensure we did this election again to make sure it was free and fair.

“I want to thank the leaders, the delegates, the party members, the presiding officer, INEC, the DSS, and the police for ensuring this election is free and fair.” 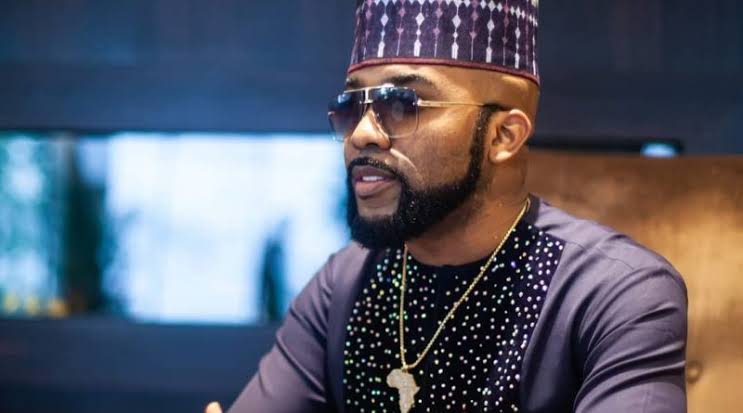 He thanked his opponent and stated that he was a formidable competitor, but he did not see him as an opponent but rather as brothers on the same side.

“I hope that after today, we will be working together to win Eti-Osa for our people.

“I believe that we can do so much better, Nigeria is in a heartbreaking place, and we need people that have our interest and that of our nation and community at heart.

“I promise that given this mandate, I will be a servant by God’s grace and make the people of Eti-Osa, Lagos state and Nigeria proud.

“We did it again, and by the grace of God, we will continue to win,” he said.

On his part, Mr Abioni offered congratulations to the winner and thanked the party for the free and fair election conducted.

“The election was conducted according to the rules, and I want to use this opportunity to congratulate Banky W for taking up the mantle and being the next member to represent the able house at the next election in 2023,” he said.