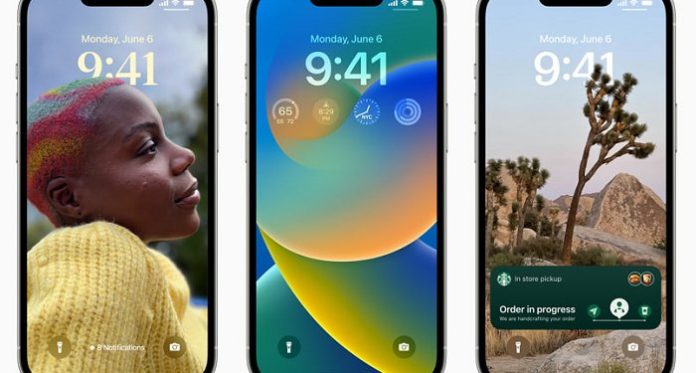 At its Worldwide Developer Conference, Apple introduced new software features and services. An improved iPhone lock screen and a pay-later option are among the new software improvements. Apple Pay Later, a new payment option in the Wallet app, is a much-anticipated update.

The service was originally believed to be coming, according to Bloomberg, as part of an expansion into the finance realm that includes bringing more of its infrastructure in-house.

At the event, Senior Vice President, Craig Federighi also mentioned a new feature called Live Activities which would make it easier to keep track of events or activities, such as an NBA games or an Uber ride. 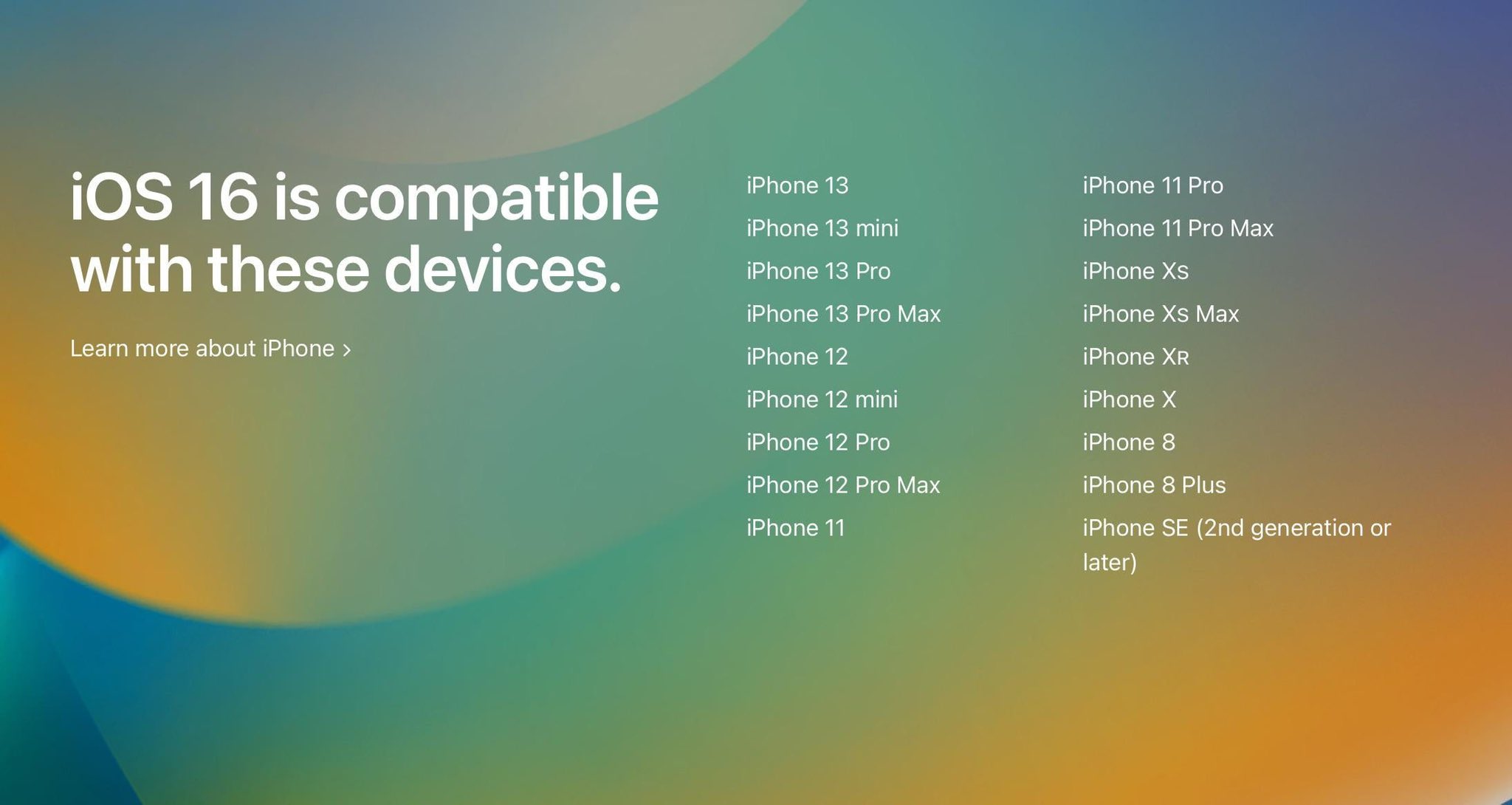 The newly announced features include an update that will let users edit messages they’ve already sent and unsend messages. And Apple’s CarPlay is getting an overhaul that will integrate more tightly with a vehicle’s instruments, such as the speedometer and other gauges.

The Apple Watch also is getting improvements, such as atrial fibrillation detection to help with heart health. And the device’s latest software watchOS 9 will better track sleep to indicate what stage users are experiencing at different times at night.

In addition, the watch will get more so-called complications — the pieces of information on the device’s face.

On the newly introduced Apple Pay later option, analysts are of the opinion that it would affect other companies which offer similar services. Currently, shares of Affirm Holdings Inc. a company that offers a similar pay-later service have already been affected.

There are also speculations that this pay later option would eventually reveal a more financial side of the tech company.

Also whether the issue of geographical location would affect the number of users who would have access to the newly introduced pay later feature.