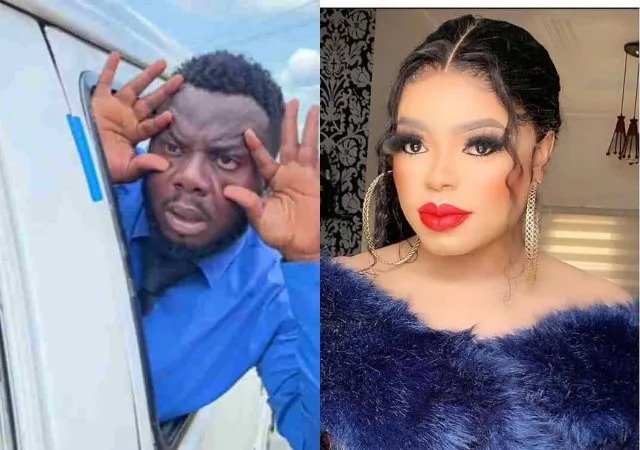 Sabinus is used to taunting Bob about his gender, as you may know.

Despite the male Barbier threatening to arrest him, the skit producer loves to refer to Bob as “Senior Man.” 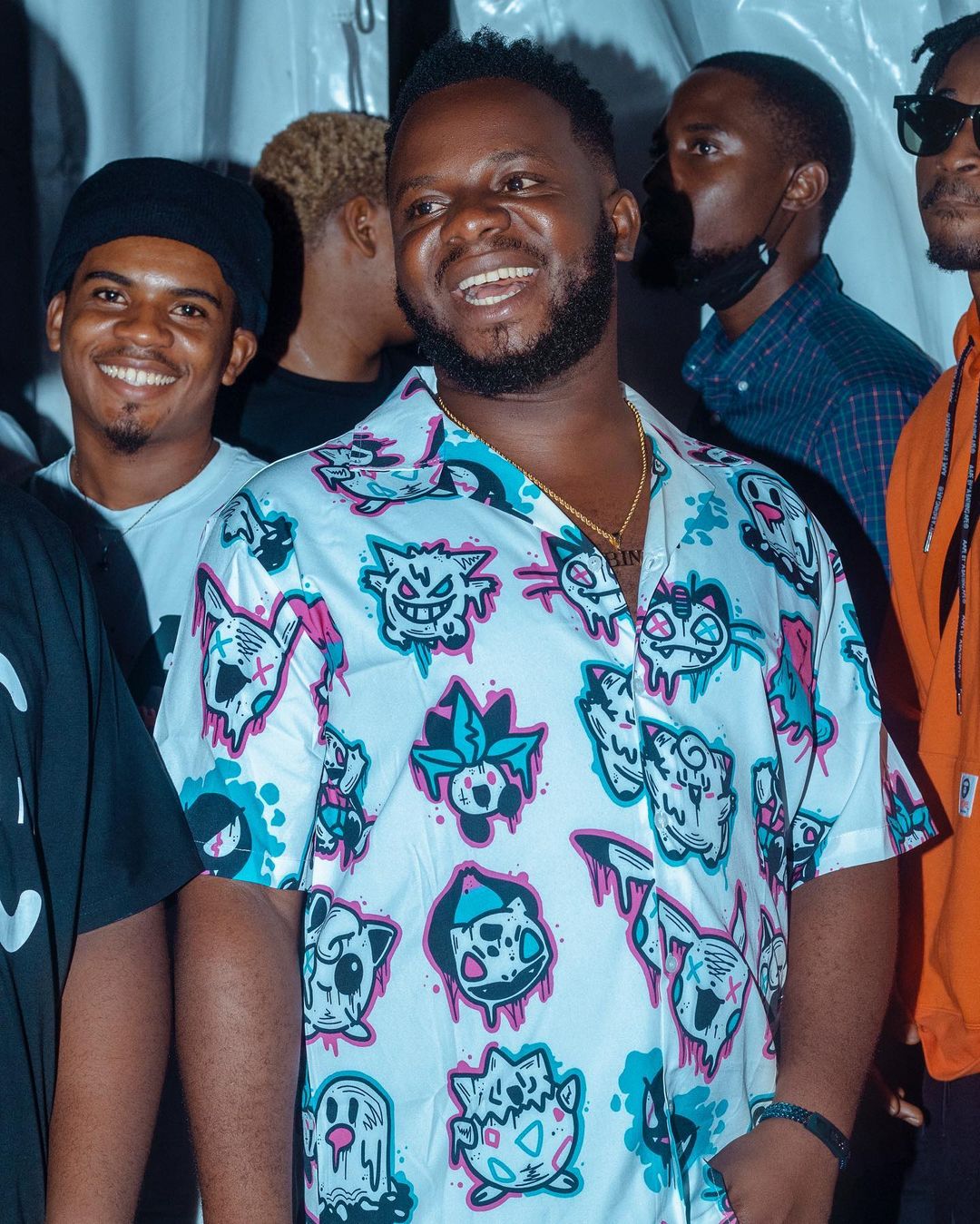 Bob recently asked his fans who haven’t eaten to leave their account numbers on his Facebook page.

“IF YOU HAVE NOT EATEN BREAKFAST DROP YOUR ACCOUNT NUMBER” HE WROTE.

Reacting to this, Sabinus told Bobrisky that he like food too and would love him to send him money too.

Bob called him a broke guy as he requested his account number.

“I KNOW YOU ARE BROKE SO DROP YOUR ACCOUNT NUMBER LET ME HELP YOUR LIFE” HE REPLIED.

We don’t know if the duo are just chasing clout or are having genuine violence. However, fans enjoy seeing them argue as it tends to be funny.

“Once upon a time”, Davido reacts as netizens spot Sabinus in throwback music video