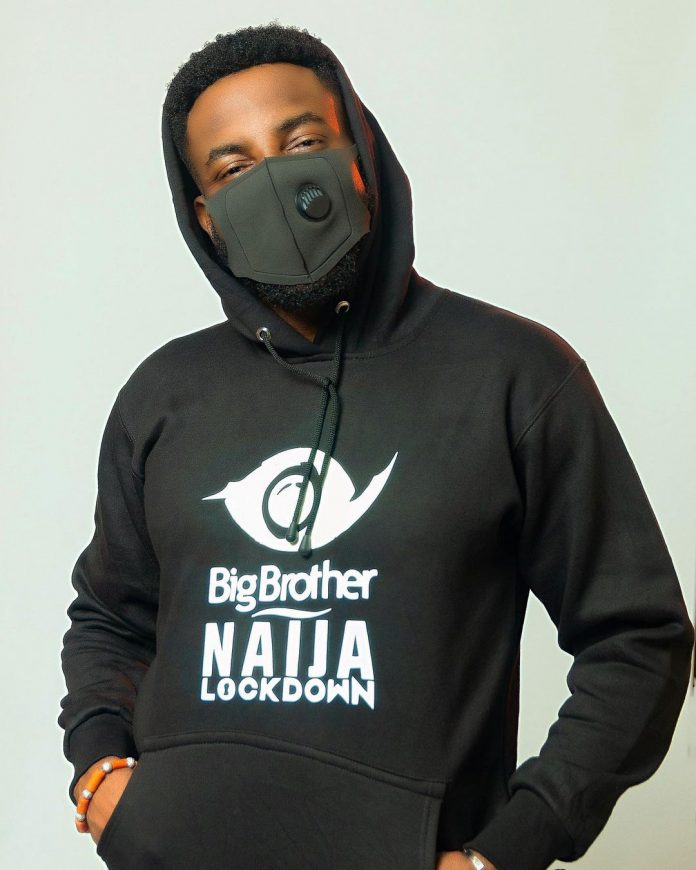 Ebuka Obi Uchendu, a popular media personality, has proudly declared that he is one of a small number of married men in Nigeria who are purportedly the only ones who are faithful.

His statement comes after Big Brother Naija’s Boma claimed that 98 per cent of married guys had girlfriends.

During a recent episode of the Shine Ya Eye reunion, the BBNaija ex-contestant revealed that most men have girlfriends who pay for their opulent lifestyles. 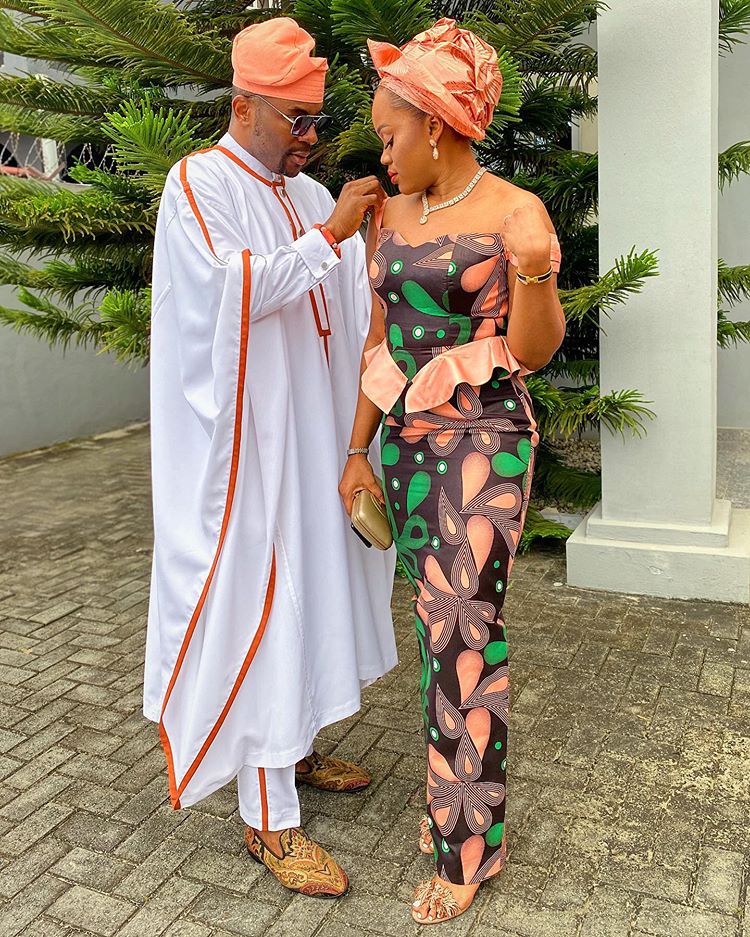 Shortly after the program aired, the official DSTV Twitter account invited men who are part of the 2% of men who do not cheat on their wives to show their support by retweeting.

In reaction, thereal_okuhle said; But Boma is right

chidiebereachime; Boma is trying hard to justify his irresponsibility …. May God forgive him!

ngoo_nikky; I am so sorry for the girl that will settle down with Boma…That guy is an apo.logy..

iam_estil; He thinks every men is like him …that’s not my business sha..